Ring of Honor has made amazing strides since its birth in 2002 and will no doubt continue to get bigger as a company thanks to brand of exciting and spectacular wrestling it presents to its fans, not to mention it does all of this without overly dramatizing the wrestling however as big as ROH will get one huge question remains. Will ROH ever be able to compete a higher scale with bigger companies like WWE and TNA?

It’s safe to say that ROH is the third biggest professional wrestling promotion in America behind WWE and TNA which are first and second respectively and it would be interesting to see ROH provide some competition for one of those two promotions or even both. A lot of people would argue that Ring of Honor could never compete on a higher scale and will have to settle for where it is due to the fact that it doesn’t have the financial backing that WWE or TNA has and that leads to them not being able to advertise in the same ways.

WWE and TNA are ahead of ROH however recently TNA has had some well documented financial problems which has led to them releasing some of their biggest stars such as Christopher Daniels, Chris Sabin and AJ Styles. This most likely means that TNA will stay a distant second in terms of popularity and it’s possible to see ROH catch up with TNA as long as the fan base continues to increase. Every wrestling fan knows that WWE will not be challenged by any promotion in the short-term however if they continue to put out bland wrestling along with uninspired storylines then there’s hope that somebody could catch on to this and invest in ROH to inspire competition that hasn’t been seen since the Monday night wars of the 90’s.

Ring of Honor is known for developing and producing excellent wrestlers some examples include: CM Punk, Bryan Danielson (Daniel Bryan), Claudio Castagnoli (Cesaro), Austin Aries and to be honest the list stretches on for miles and this has helped greatly to increase ROH’s popularity but Ring of Honor’s penchant for producing wrestlers with world class abilities does act as a double-edged sword. Wrestlers are aware that Ring of Honor isn’t the biggest stage and this means that whilst they’ll be devoted to helping ROH achieve higher levels they are in business for themselves meaning that the minute that an offer from one of the big two promotions come they’ll most likely jump ship.

It’s possible for Ring of Honor to compete with WWE but realistically there’s no chance of seeing that happening anytime soon, it doesn’t mean to say that Ring of Honor hasn’t done anything to improve its reputation though. ROH has branched out and teamed with New Japan Pro-Wrestling to increase its reputation internationally; having teamed with NJPW can only have done a world of good for ROH’s reputation in Japan, a country that WWE struggles to gain a fan base in.

When looking at the Wrestling that Ring of Honor produces as well as the household names that they have on their rosters, it would be fair to say that Ring of Honor could be competing with a company like TNA in the short-term. ROH does possess an international presence even if it isn’t big and the truth is that their presence in other countries can really help. With the way that Ring of Honor is heading the future looks bright and there’s a very good possibility that it could cause a stir in the wrestling world that could make history. 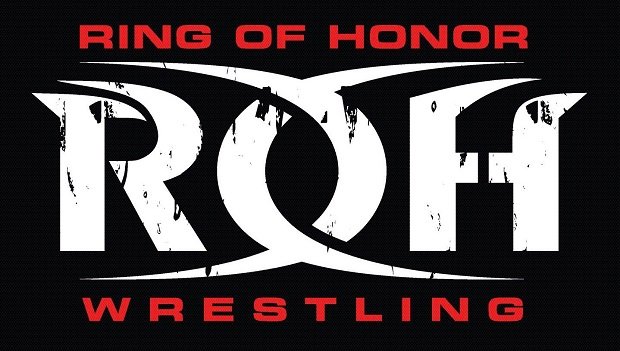