The year 2022 promises a variety of exciting sports to look forward to and fans around the world will not be disappointed. It will surely be a fantastic year for sports, which also makes it a fantastic year for betting. In this article, we will focus on ten of the most popular sporting events from around the world, so you’ll never run out of events to attend, stream or bet on.

The winter Olympics, which were held in Beijing, China, marked the beginning of the sporting year. The games were held from February 4th until February 20th. One hundred nine medals were awarded to victorious participants in 15 different sports during this time. Norway earned the most gold medals (16) and overall medals (37).

IIHF World Championship will be hosted in Finland from 13 to 29 of May 2022 in the cities of Helsinki and Tampere. The favorites to win the Championship are the defending champions, Canada followed by the hosts, Finland, and its neighbor Sweden.

The Six Nations Championship, in which England, France, Ireland, Italy, Scotland, and Wales competed for the title of European rugby champion, was this year’s second major sporting event. The French team took the win.

The Super Bowl was held in Inglewood, California. Since the federal ban on sports betting was lifted in 2018, the Super Bowl was a significant event for bettors in the United States, because 112 million Americans could gamble online from their own homes. Another 50 million people merely needed to make their wagers in person. The Los Angeles Rams won after a late comeback and secured their second-ever Super Bowl title.

While Brazil is the favorite, we should expect surprises because some great teams, such as Serbia and Poland, have risen since the last World Cup, making it more enjoyable for Serbian and Polish bettors. The Netherlands, which failed to qualify for the previous World Cup is another team making a huge comeback on the international football scene. The Dutch gamblers will want to take advantage of their team’s underdog status, and they can discover an overzicht van het beste casino online or in other words, an overview of the best casino online, with plenty of online wagering opportunities.

For the first time in 36 years, Canadian fans are ecstatic that their national team has qualified for the World Cup! With the recent changes in the online gambling market in Canada, new sportsbooks operators and the best online casinos you can find here are going live practically every day. So, those eager to bet on Canada as the favorites for the World Cup will have plenty of online betting opportunities.

This year’s NBA Finals will be held between June 2nd and June 19th. Despite the fact that the NBA finals are held in the United States, they will be broadcasted live around the world, regardless of time zones. The Brooklyn Nets are favorites to win, followed by the Golden State Warriors and Milwaukee Bucks.

Wimbledon is scheduled to take place in London, England from June 27th to July 10th. Tennis fans are in for a fantastic year, with a number of major tournaments. Novak Djokovic is the clear favorite to win.

The US Open will take place from August 29th to September 11th, with the final on September 11th. Tennis fans can expect another exciting event. Once again, Novak Djokovic is the favorite to win the Men’s US Open, followed by Daniil Medvedev.

Another exciting year of sporting events awaits all the sports fans and bettors who are ready to support their favorites. There is something for everyone, whether you are a tennis, basketball, or football enthusiast, and hopefully, this year will live up to the expectations. 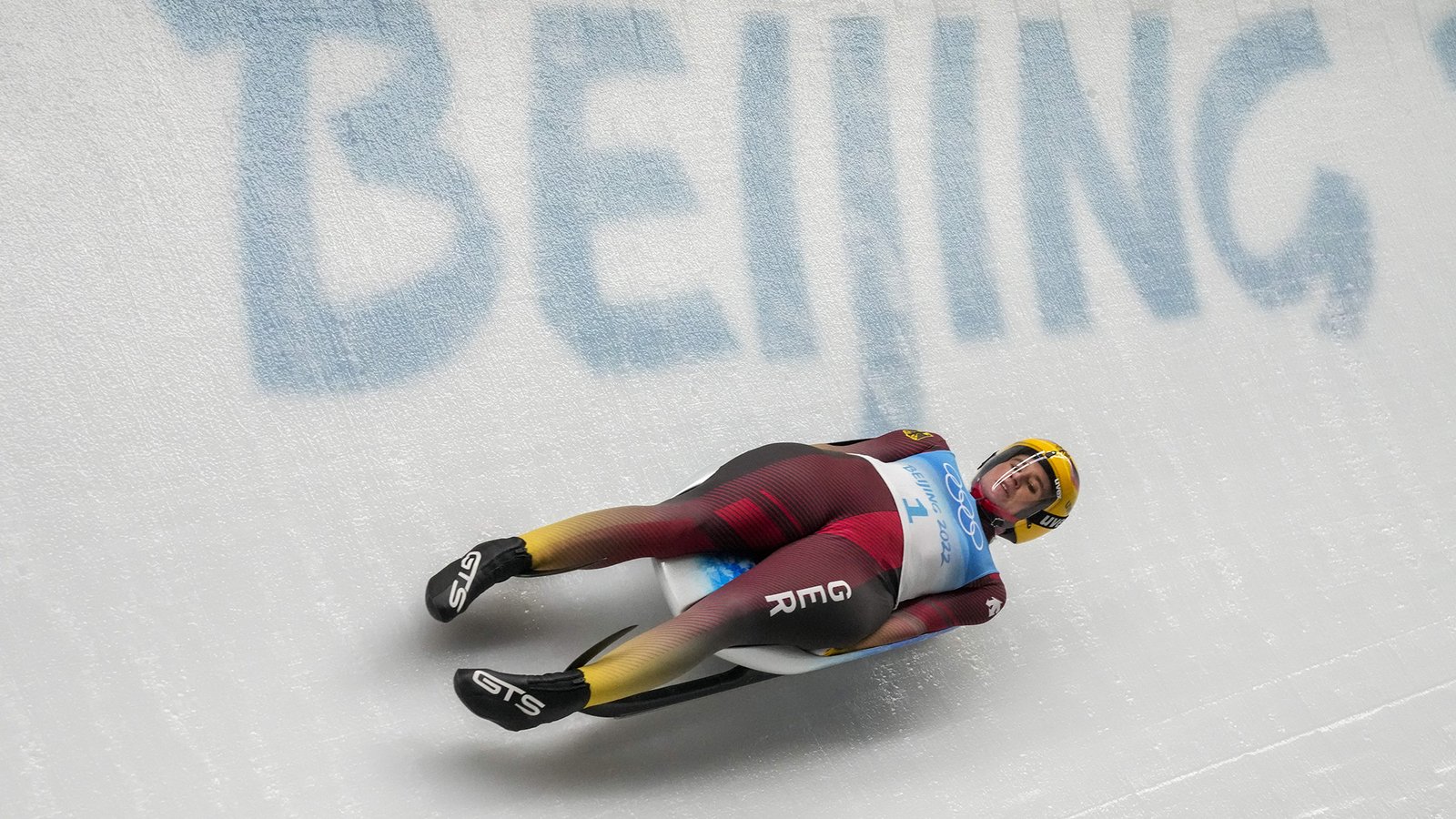