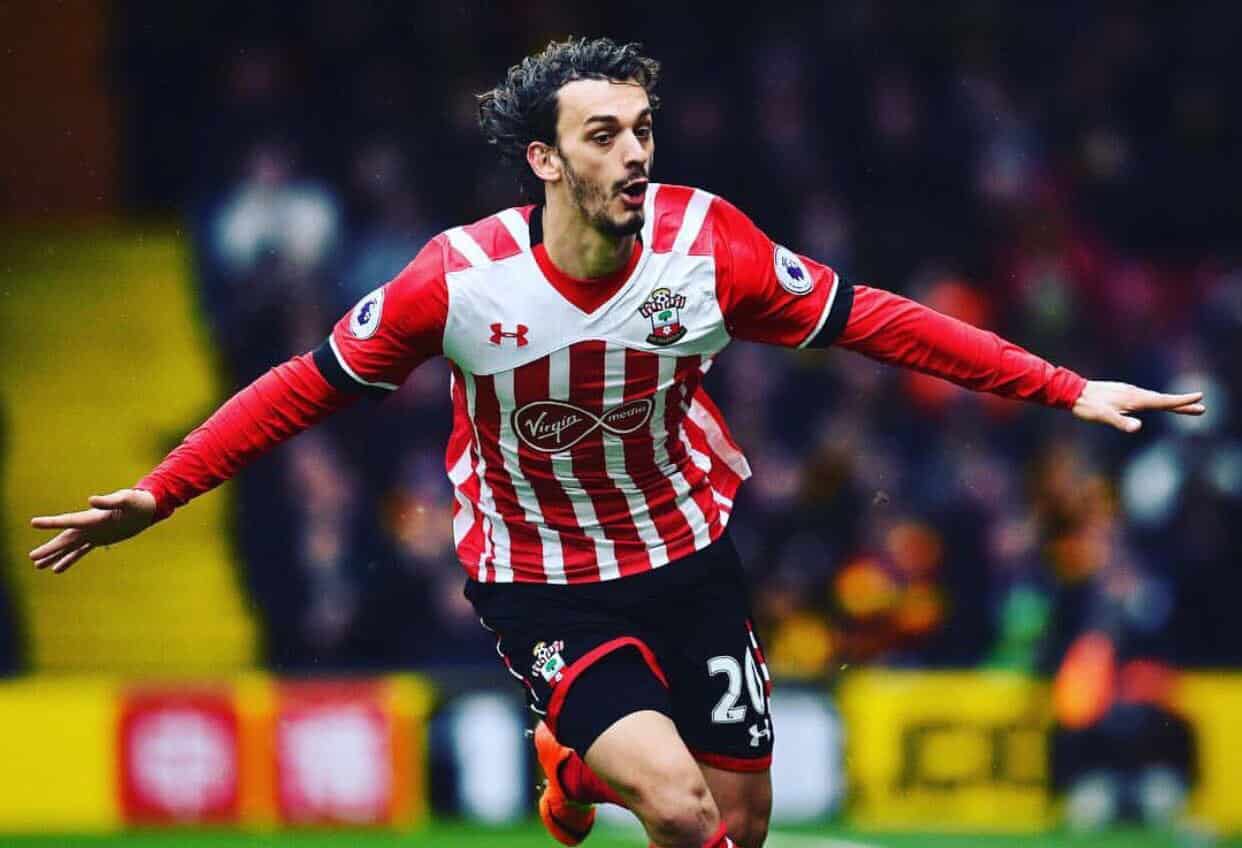 Whether by climbing up the ranks from the youth team to the first team, or by being a squad player trying to break into the starting eleven, there are many players over the Premier League era that have tried to step up to the level needed to be a first team player and set the league alight.  With the Premier League starting again this weekend, it is time I look at the 10 players who could do exactly this, this season.

Gabbiadini joined Southampton on deadline day in January 2017 for an estimated £15 Million from Napoli. It only took him 4 days to get his first league goal, scoring in a 3-1 defeat to West Ham. He played twelve games in all competitions for Southampton from January, scoring 6 goals, and with new manager Mauricio Pellegrino at the helm, we are most certainly looking at a player who has the potential to score at least twenty goals this season for Southampton.

Andreas Pereira joined Manchester Uniteds youth team in January 2012. He spent a couple of seasons playing for the youth team before making his debut for the senior team on the 15th March 2015 when he came on as a substitute against Tottenham. However, since then he has only managed a handful of Premier League appearances. Last season he was on loan at Granada, where he was an ever present in the first team. This should help his chances of getting more game time in the United red this season.

Kolasinac was a big player for Schalke last season. He finished the season by being voted into the Bundesliga Team of the Season, before moving to Arsenal on a free transfer. If he continues that type of form at Arsenal, then Arsenal may have just pulled off the signing of the summer. From this signing Arsenal should finally have a stable left back after swapping and changing around Monreal and Gibbs for the last few years.

Holding struggled to get into the Arsenal team at the beginning of last season, after joining from Bolton. However, this changed when Wenger changed formation to a back 3, which meant an extra space for a Centre half. Through impressive performances and by showing maturity, he has been able to make this position his own and we look forward to seeing what he can do this season.

Batshuayi only played more than 45 minutes once last season, but he did score the vital goal that would secure the title for Chelsea. With 5 goals in pre-season, a start over new signing Alvaro Morata in the Community Shield and with Diego Costa likely to be sold, Batshuayi could become the new number 9 at Chelsea.

Solanke was named the best player during the Under 20 World Cup this summer. Not much was known about Liverpool’s new signing before he joined. During pre – season he has taken the chances given to him with three goals, including a brilliant strike against Crystal Palace. If he gets his chances and plays well, it could lead to a run in the first team for the youngster.

Manchester City’s new arrival was one of the numerous players who guided Monaco to their first title in 17 years. Last season he got 8 goals and 11 assists. If he can replicate this, then he could play a big part in helping City challenge for the league.

A player who can play in a variety of positions, Fosu – Mensah joined Manchester United from Ajax in 2014. The Dutch U21 star is a big talent for the future of United. He will spend this season on loan at Premier League Crystal Palace where he should get a lot more games. From this experience, he should realise what it takes to be a Premier League player and improve for the future.

The former Manchester City youngster recently moved to Leicester for big money. He’ll be sure to want to repay the club by reviving Leicester’s attack that won them the league. A partnership with Jamie Vardy this season, could lead to both strikers firing in goals and pushing Leicester as far up the table as possible.

Abraham had a great loan spell with Bristol City last season and has been given a chance in the Premier League with Swansea. A repeat of last season will lead to another successful loan spell. This could lead to a chance in the Chelsea first team, or at another club if someone wants to take a risk with him.  However, there is a big difference in performance between players in The Championship and the Premier League, so Abraham must step up to match these standards. 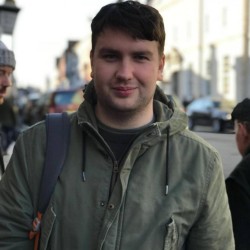