Today, sports betting is one of the most popular hobbies around. The global sports betting and lottery market size is valued at over 200 billion US dollars (Statista), which tells you everything you need to know about this huge phenomenon.

Because there’s such as buzz around sports gambling at the moment, beginners are constantly looking to join in the fun. If you’re one of them, great – you’ve come to the right place.

Below is a top 5 list of the best sports for first-time gamblers to bet on. Read carefully, as there are some tips thrown in between them!

Boxing is one of – if not the – most fun sport to bet on. Whenever there’s a huge pay-per-view fight, both hardcore and casual boxing fans unite together to bet on the outcome. Even boxing exhibition fights, like the one between Floyd Mayweather and Logan Paul, attracted a huge number of bets, with the vast majority of people betting on Floyd Mayweather to win comfortably.

In terms of pure excitement, you can’t beat the UFC.

Right now, the UFC has an incredible roster, from Charles Oliveira to Kamaru Usman. Not to mention, some big global names are still in and around the sport, such as the notorious Connor McGregor.

When it comes to UFC betting, the experience is very similar to boxing. Usually, people like to bet on the ‘method of victory’, which can range from knockout to submission.

Soccer is growing in popularity throughout the US, largely thanks to the MLS league. Recently, David Beckham started his own MLS team – Inter Miami – which has also helped to draw attention to the sport.

If you want the maximum amount of betting fun, then it’s recommended that you check out the different soccer leagues throughout Europe, such as the Premier League and Ligue 1 Uber Eats. The games in these leagues are incredibly entertaining and are perfect for beginners.

Pro tip: Check out Manchester City, Real Madrid, and PSG games, as these are 3 of the most fun to watch teams in world soccer.

Did you know that video games are now considered sports? Yep – that’s right: and the official term for this is ‘esports’.

eSports are when pro gamers come together to compete in professional tournaments, which usually involve cash prizes. Surprisingly, people can bet on eSports games, which makes the whole experience even better.

In the future, it’s expected that eSports tournaments will be broadcast on national TV, which will further boost the eSports industry.

Usually, NBA games are spread throughout the week during each season, with some games taking place at the weekend and others happening during the week.

Make sure to tune into games involving the LA Lakers and Golden State Warriors, as these are the two biggest teams in the NBA. 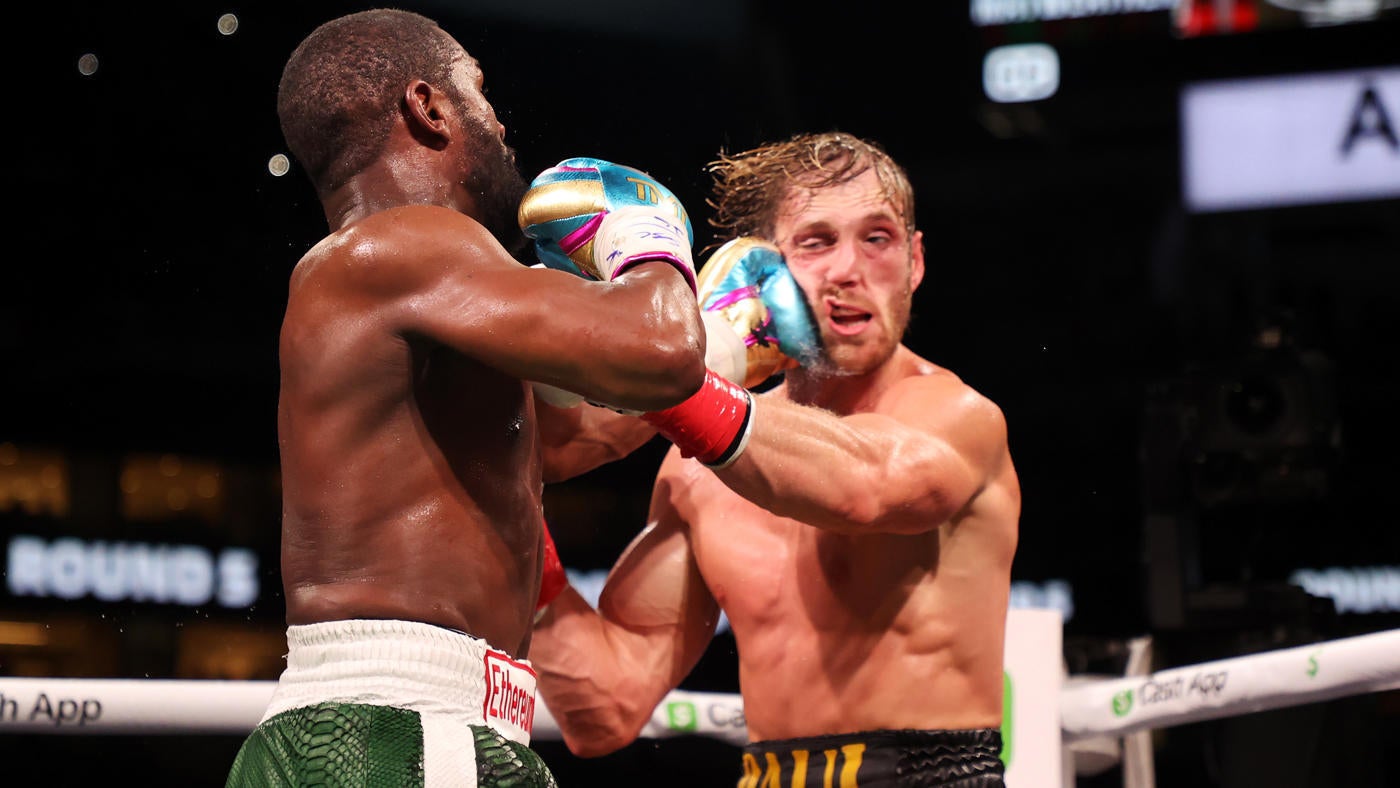