For many soccer fans going to a match has become too expensive.

If the cost of living was taken in to account then the average ticket for a game should only be £21.

However, that is now over £40 and when you factor in the expense of traveling to away games, many fans are paying over £100 for each match.

Then there are the players. Many can earn more in a few weeks than Barack Obama earns in a year.

Watching football – supposedly the ultimate working man’s game – has become a luxury for many fans in England.

The film tells the story of the growing financial imbalance between the mega wealthy stars of the English Premier League and their supporters.

Have you say.  What do you think? Leave a comment below! 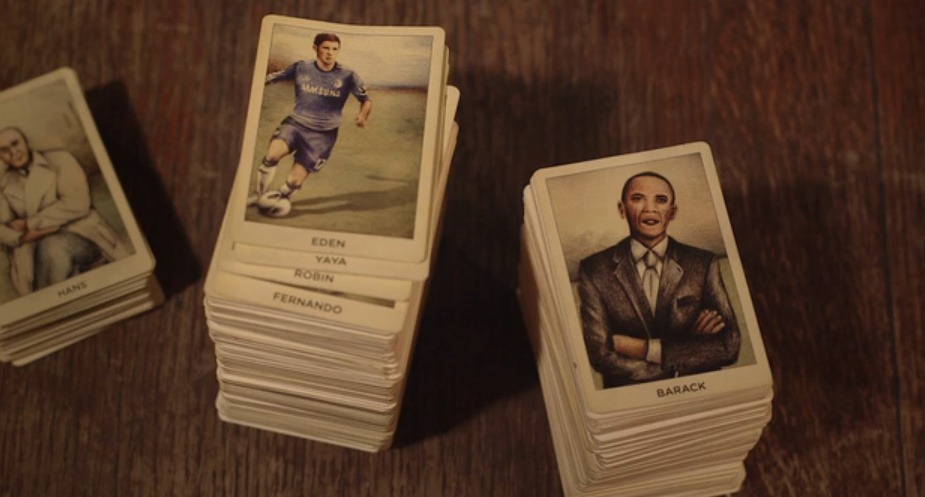