In a Premier League season that has had a lot of unexpected turns already, we take a look into a player from every Premier League club that has surpassed their expected performance levels so far.

Arsenal has shocked the Premier League fanbase this season, currently towering at the top of the table and combative midfielder, Granit Xhaka has been integral in the Gunners’ impressive start.

Despite the situation where Xhaka threw the captain’s armband on the floor instigating trouble with his own supporters, many including Xhaka himself would never play again for Arsenal and that the relationship was ruined.

However, with three goals and three assists in his first eleven games, Xhaka has built a stronger relationship back with the fans through his passion and work rate and is currently loving live at the Emirates.

Aston Villa have had a turbulent beginning to this Premier League season, but one bright light that has shone through the gloom over Villa Park this season has been the performances of youngster Jacob Ramsey.

“He is a top talent, I’m loving every moment of working with him. He is getting stronger with each game because we’re giving him the platform to express himself. He is in a wonderful place. He is right up there let me tell you.”

AFC Bournemouth have surprised many this season picking up results that currently leave them 14th in the Premier League with midfielder Phillip Billing being a key figure for the Cherries this season.

With three goals and an assist as a late arriver in the box, Billing has shocked football fans as many did not believe that the 26-year-old would translate his 10 goals and 10 assists last season in the Championship into Premier League output.

If Billing can continue his current level of output for Bournemouth, it could be key in achieving Premier League league survival for a side many wrote off as guaranteed relegation fodder since the beginning of the season.

Brentford’s Ivan Toney had a positive first season in the Premier league last year, but nobody expected the centre-forward to start this season as brightly as he has.

With eight goals and two assists in his opening 13 matches in the league, Toney is already well on track to smashing his twelve Premier League goals from last season and was rewarded with his first international call-up in England’s most recent friendlies.

However, goals do not tell the full story of the talents that Toney has to offer as his holdup play and ability to link together the squad can be overseen by simply observing his goal tally.

Being utilised as a leading striker, second striker and wingback already this season Leandro Trossard has showcased his ability to occupy many roles to a high level.

The 27-year-old has impressed this season, scoring seven goals in the league most notably smashing in a hat-trick against Liverpool in a 3-3 thriller at Anfield.

Brighton have been crying out for a goalscorer for consecutive seasons now but if Trossard can continue his clinical nature in front of goal who knows what Brighton could achieve this season.

£71.6 million was the price that Chelsea paid for the services of goalkeeper Kepa Arrizabalaga back in 2018 and ever since there has been heavy scrutiny on the young Spaniard’s shoulders.

A string of errors and poor performances saw the blues acquire a new goalkeeper in the form of Edouard Mendy who was Arrzabalaga’s replacement. However, due to poor performances from Mendy himself, Arrizabalaga has been given a second chance that he has grasped with both hands.

Against all odds, Kepa has reclaimed himself as Chelsea’s number one and has been in fine form since his return to the side keeping five clean sheets in 11 starts and making key saves to give Chelsea vital points.

Joachin Andersen is a defender that seems to go under the radar despite showing strong defensive and passing abilities.

Andersen has been a big player for a new-look Crystal Palace side under new manager Patrick Vieira and has provided a high standard of distribution from the backline as well as using his aggressive defensive style to fend off opposition attackers.

However, there is room for Andersen to improve still at Crystal Palace as he is currently a part of a young backline that will further mature as games pass.

Alex Iwobi has played like a man possessed this season probably being Everton’s current player of the season after many across the world wrote the Nigerian off at Premier League level.

The upturn in form came as a shock to many as Iwobi has been formerly deployed as a winger and was unable to get any form of joy despite the tremendous work rate that he provided defensively on the flanks.

But given his new central role in the team by new manager Frank Lampard, Iwobi has transformed into a different player, dominating the midfield with his energy and passing while also contributing to matches providing a goal and five assists so far this campaign.

Aleksander Mitrovic has proved the doubters wrong in the Premier League after ripping apart the Championship last season.

The once raw and hot-headed Serbian has concentrated his emotions and is harnessing them to make Premier League defenders quake in their boots.

The clinical striker currently has nine Premier League goals to his name, but there is more to Mitrovic’s game than just goals as his hold-up play and work rate are currently giving opposition defences a headache, showing the Premier League that he is the real deal.

Not many were impressed with Leicester City’s recruitment this summer and with the loss of Wesley Fofana to Chelsea there was a gaping hole left in Leicester’s backline.

But despite the lackluster reaction towards the Belgian’s arrival on British soil, Wout Faes has come into the Leicester lineup steadying up a backline that was in disarray before his integration into the side.

Since the late collapse at the Tottenham Hotspur Stadium, Leicester have only conceded three goals with Faes in the side and have looked like a different side defensively since his placement in the first team. 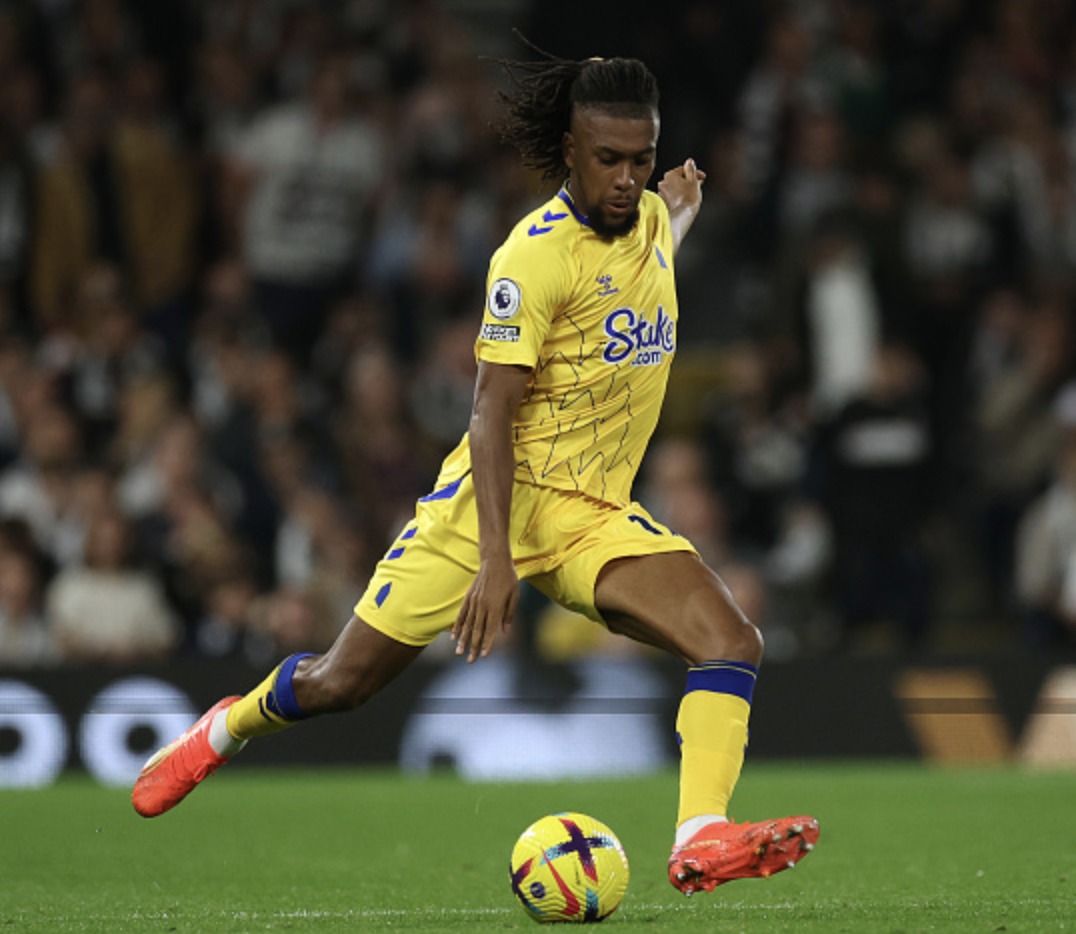