Alex Hales Stood tall in the chase of a modest score of 149 runs.

England bounced back in a good fashion. After a humiliating loss in the 1st T20I, the hosts levelled the series to 1-1.

The second match of this T20I series was played in Cardiff yesterday, England won the toss and opted to bowl first.

India didn’t bat well as they batted in the first T20I at Manchester a few days ago.

Again the Indian openers didn’t give the start that was expected of them and the middle order too didn’t do well, as a result, India scored a modest total in their 20 overs.

Shikhar Dhawan who batted so well against Ireland in the 1st T20I was out early and his partner Rohit Sharma didn’t hold the innings together. Rohit Sharma was the first one to go for just 5 runs and that to was in the very first over.

After 2 overs Dhawan was unfortunately run out by Morgan and Buttler, Gabbar managed only to score 10 runs.

The centurion of the last game didn’t last to long, KL Rahul was out in the same over.

Skipper Virat Kohli and Suresh Raina batted for a decent length of time, they rebuilt the innings with a small partnership of 57 runs. This partnership was the key for India, it should have stayed longer but Adil Rashid didn’t allow that to happen.

Suresh Raina was stumped on 27 runs and England was back in the contest, the hosts bowled so well that the Indian batsmen couldn’t clear the boundary ropes which was needed at that hour.

Dhoni played his 500th International match yesterday, it was a great achievement for this Indian Legend. MSD and skipper Kohli made sure that India crossed the hundred run mark but lots of work was still needed from these two.

Kohli couldn’t get his timing right and at the other end, Dhoni also did the same. In the 17th over Virat Kohli was out on 47 runs and Hardik Pandya and MSD hit some lusty blows which helped them to come close to the 150 run mark.

Dhoni was not out on 32 runs and Hardik Pandya was unbeaten with 12 runs on the board. India managed to score just 148 runs in their allotted 20 overs. Bowling was good from England, they restricted the batting powerhouse to under 150 runs.

The England bowlers were spot on with their line and length. David Willey, Jake Ball, Adil Rashid and Liam Plunkett picked up 1 wicket each to their name. Chasing a modest target of 149 runs, England fumbled at the start. They too didn’t have an ideal start.

Umesh Yadav struck in his first two overs, he removed Jason Roy and Jos Buttler quickly. These two wickets gave India some hope, but the hosts came back strongly due to small partnerships which were built with Alex Hales.

Hales was the one who held the innings together for England. He didn’t put a foot wrong in this chase. Despite wickets falling, Hales played a master class innings and helped England to chase down this total. Skipper Eoin Morgan got the start but he couldn’t hang around with Hales. Morgan was out for 17 runs.

Johnny Bairstow played well for his 28 runs, he was there when England was on the verge of victory but that was just before when Hardik Pandya struck and dealt another blow to England. David Willey gave some great finishing touches to the innings. He was unbeaten on 3 runs, but the innings of character came from Alex Hales. He saw England through their run chase. He was unbeaten on 58 runs and for this awesome innings, Hales earned the man of the match award.

Indian bowlers tried hard but they couldn’t pick Hales out early and that made the difference. The Indian bowling line up is too dependent on Kuldeep Yadav. He went wicketless in this match. Umesh Yadav picked up 2 wickets, with Bhuvi, Chahal and Pandya picked up 1 wicket each. 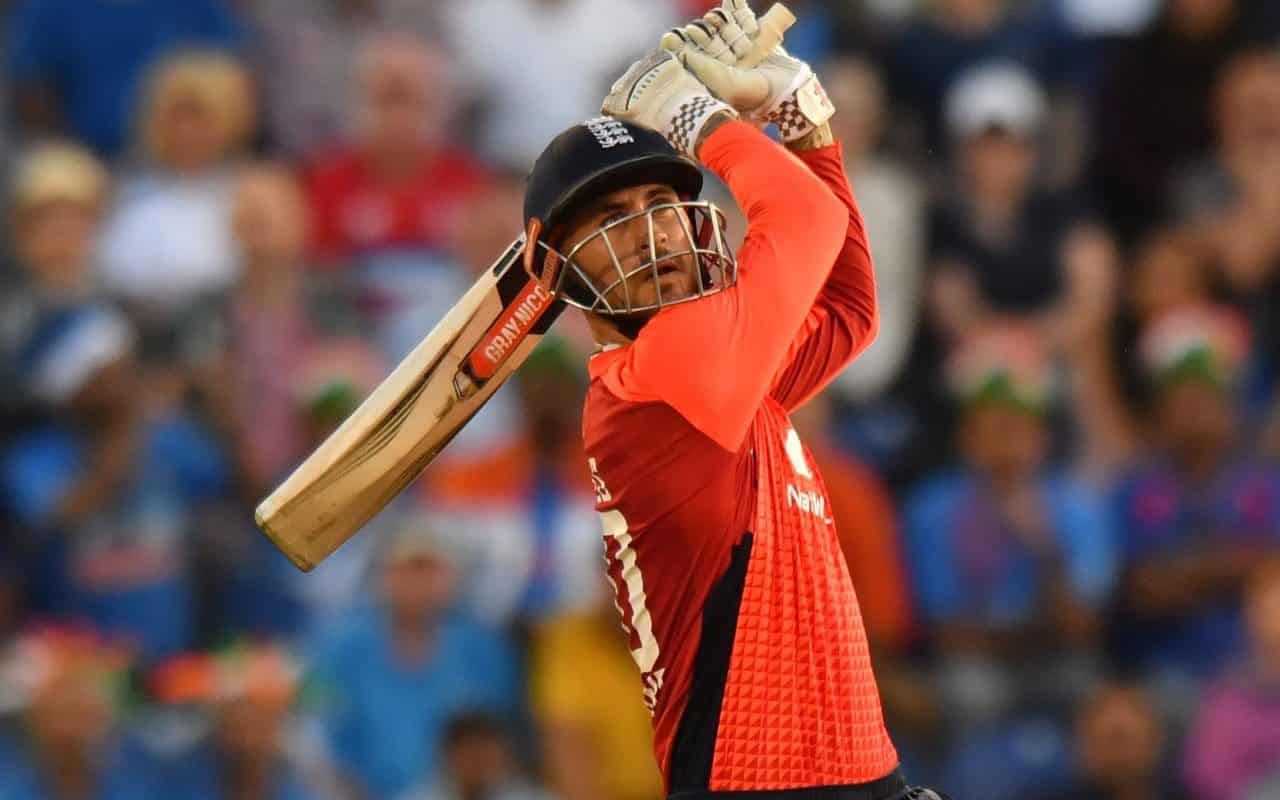