Once upon a time there was a little boy who was afraid of water.  His father, concerned that this hydrophobia might impact on to other aspects of his son’s life insisted that he went to the local swimming pool and learned how to swim.

The rest is history.  The frightened little boy grew up to be Alexander Popov, widely recognized to be one of the greatest sprint freestyle swimmers of all time.  As such he makes it in at number 94 on our list of the world’s 100 greatest sports stars ever.

The fateful day with the pool happened in 1979 when Popov was eight years old.  He started out by becoming expert at the backstroke and stuck with it till 1990 when he became part of Gennadi Touretski’s squad, urged on by the then Head Coach of the USSR National Team Glep Petrov.

Standing high at two meters, Popov was always going to be a formidable opponent but it was this change of event that was to prove his making.

The change to freestyle paid dividends sooner than the young Popov expected.  He won the gold medal in both the 50 and 100m freestyle in the Barcelona Summer Olympics of 1992.

The following Olympics in 1996 at Atlanta saw him repeat those victories.  This was quite a big deal as he was the first person to do so since Johnny Weissmuller (who played Tarzan in the movies) did so in the 1920s.

The victory celebrations were to be short lived however.  After returning to Moscow from Atlanta he was stabbed in the abdomen in a street dispute. 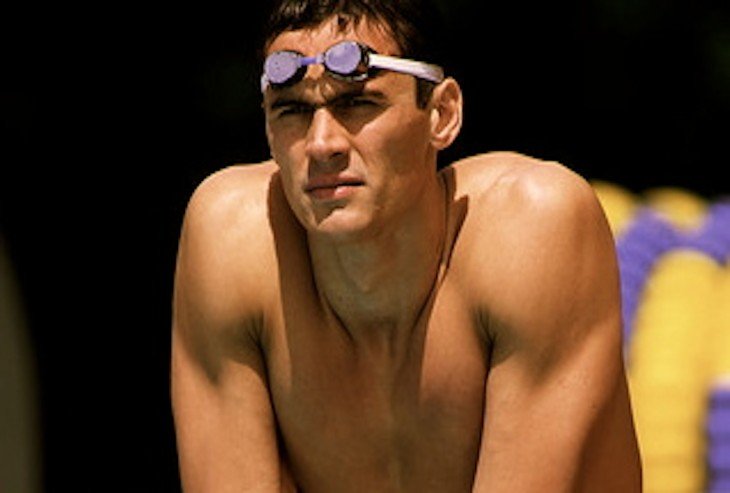 He was lucky to live – the knife went right through an artery, skimmed a kidney and even damaged the pleura (the membrane encasing the lungs).

He had to spend three months recovering from this but was back to form the following year when in the 1997 European Championships he defended both titles – and kept them. 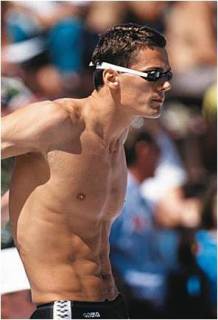 Barcelona proved to be a special place for Alexander Popov.  Returning for the 2003 Barcelona World Championships he again dominated the freestyle events winning both the 50 and 100m – again.  The Athens Summer Olympics of 2004 proved to be a turning point. By this time he was thirty two and this is past peak age for a world class swimmer.  He was the oldest competitor in the pool for his events and failed to make it in to the finals of either the 50 or 100m freestyle.

Yet all was not lost – like many an athlete Popov had made plans for when his time ran out as a competitor.  He was elected to the International Olympic Committee as a full member in 1999 and he also is the athlete’s representative on the IOC Sport for All Commission.

This was by direct election so you can imagine the esteem in which Popov is held by his colleagues.

In the UK they have OBEs and Knighthoods.  Being Russian, Popov was honored by his own country in 1996 when he received the Russian Medal of Honor.

He made an appearance at the closing ceremony of the Beijing Olympics presenting flowers to volunteers.  However, he has no plans to stay away from sports.  He has already been named as one of the Evaluation Commission for the 2016 Summer Olympics which will be held in Rio, Brazil. 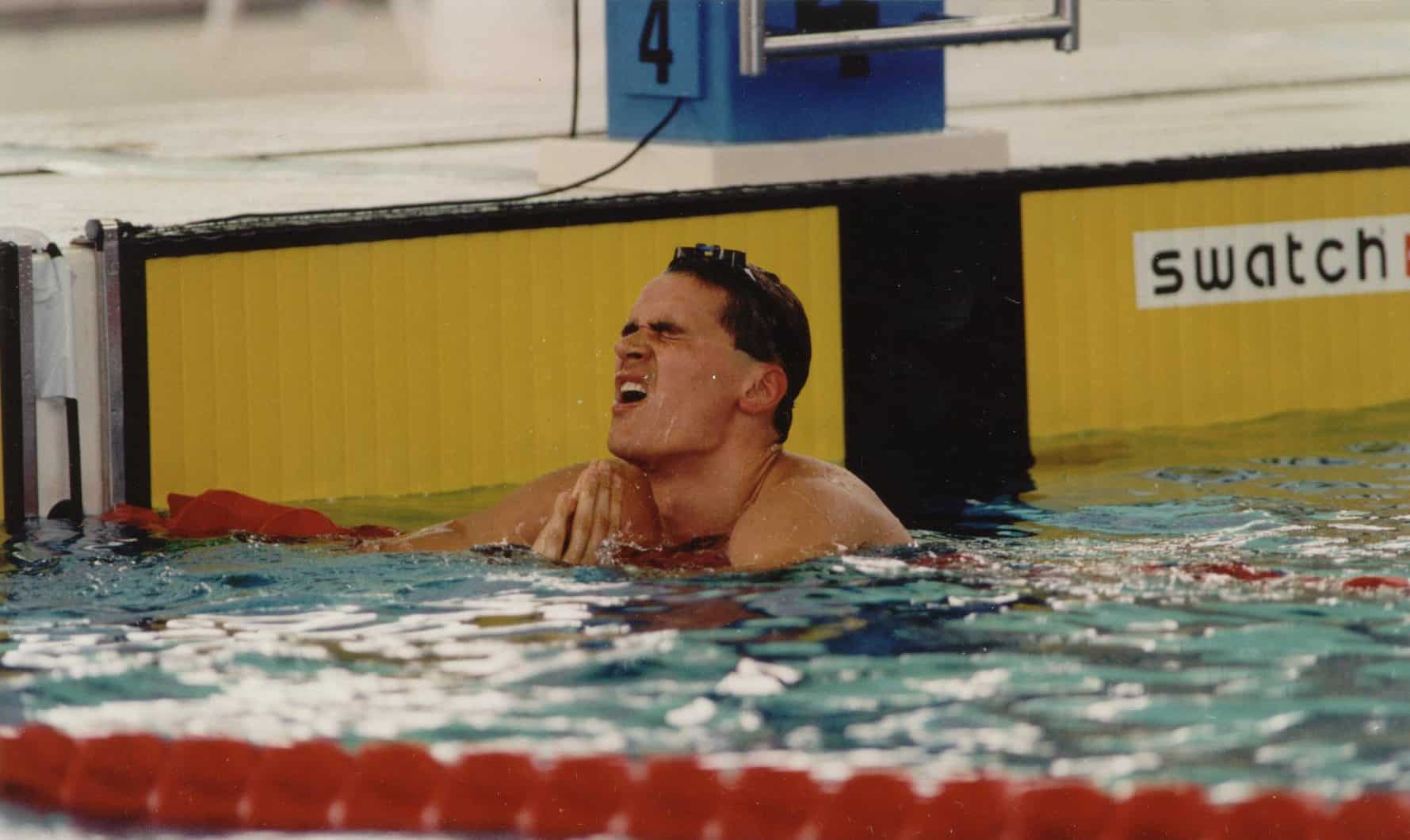