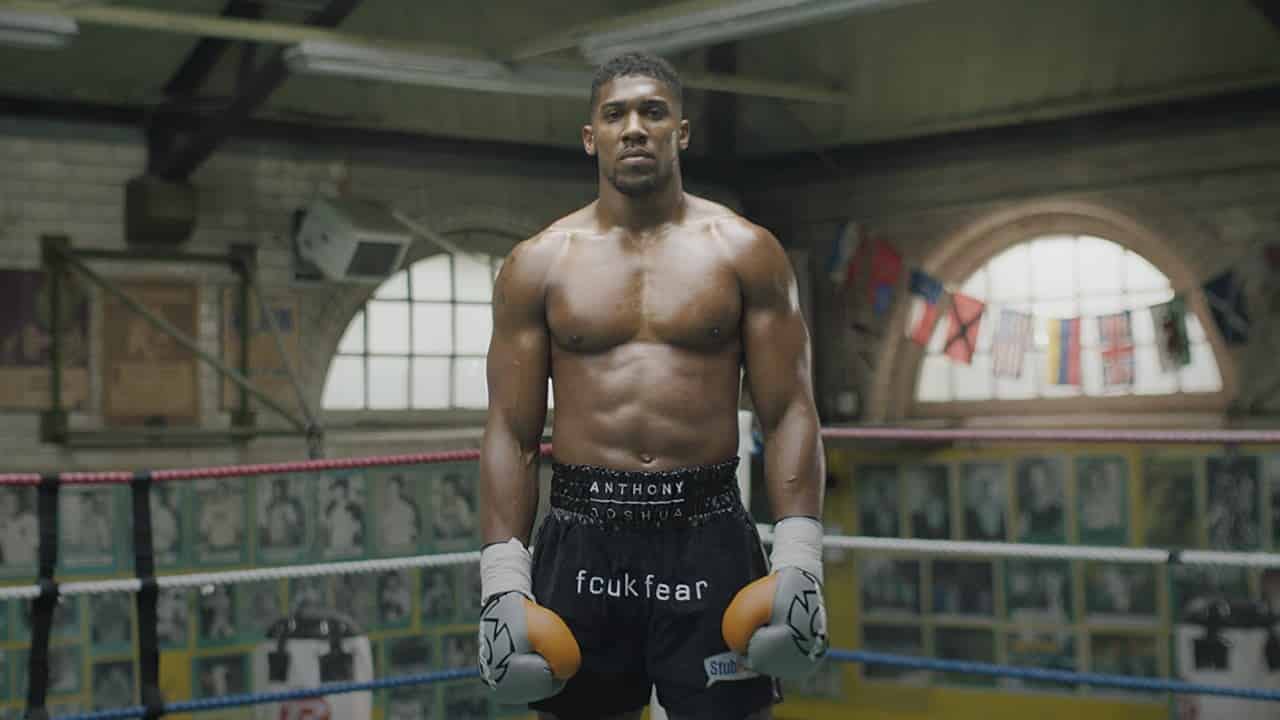 A fight between Anthony Joshua and Deontay Wilder could be made to wait.

After becoming tired at two months worth of negotiations with no deal signed, the WBA has now ordered Anthony Joshua to sign for a mandatory title defence against Alexander Povetkin “within 24 hours”.  Any plans for Anthony Joshua to fight Deontay Wilder will now be put on hold.

Joshua’s promoter Eddie Hearn of Matchroom sent a contract over to Wilder’s co-manager Shelly Finkel two weeks ago and this has yet to be returned, the WBA granted Joshua an extra month to continue talks for a fight with Wilder, but no progress has been made with no date or venue set.

The AJ-Wilder standoff has led to WBA getting involved. President Gilberto Mendoza seems to have run out of patience with the lengthy negotiations and has ordered the IBF/WBA/WBO heavyweight champion to sign a deal to face WBA mandatory challenger Alexander Povetkin.

Talks for a heavyweight unification fight between the pair have been ongoing far too long, ever since the Brit’s victory over Joseph Parker in March.

Gilberto Mendoza said: “Today the WBA requested an answer from Anthony Joshua’s team regarding his fight with the mandatory challenger Alexander Povetkin.

“The WBA have allowed over a month extension to negotiations with Povetkin and also ongoing discussions with Deontay Wilder.

“It appears the Wilder team have not returned the contract for the fight and therefore we are requesting a date for the Joshua versus Povetkin fight with immediate effect.”

Alexander Povetkin was scheduled to face Wilder back in May 2016, but that bout was cancelled after the Russian failed a drugs test for using banned substance meldonium.

A fight between Joshua and Povetkin would likely be held in London around September, putting the fight with the American on the back-burner until 2019. Povetkin’s last fight came in March on the undercard of Joshua’s fight against Parker where he stopped David Price with a devastating knockout at the Principality Stadium in Cardiff.