The season up until this point has been very interesting and full of unexpected as well as common underdog teams making a run for the money.

The latest example is the Cleveland Browns. Cleveland is 6-3 as it stands this week and rests in first place of the AFC North division…how often have you gotten to claim that kind of thing half way past November?

Also, the Miami Dolphins are making some legitimate noise. They recently claimed second place in the AFC East after a heated game against the Buffalo  Bills this past Thursday that resulted in a 22-9 win.

Other than great teams being challenged and new teams getting into the playoff picture, Week 11 in itself has some great games.

Here’s my predictions & winners in Week 11 of the NFL:

Keith Rivas contributes to World In Sport, for more sports updates be sure to follow him on Twitter @bkrivas95. 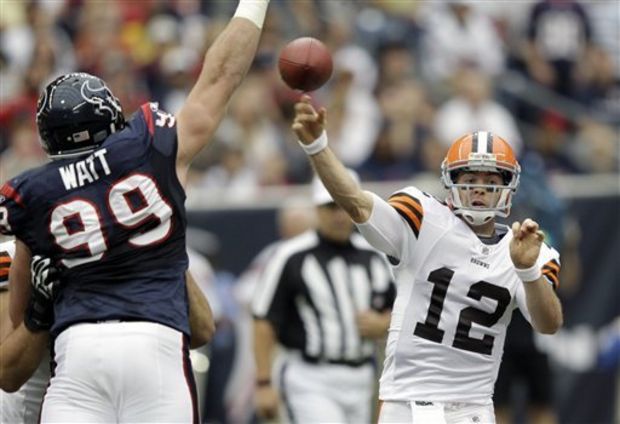