Arsenal has had a flying start to their Premier League campaign as they have grabbed 34 points in 13 games where they won 11 matches, drawn one match, and lost another. The Gunners have maintained a two-point lead over their rivals Manchester City as they beat Chelsea by a goal on November 6th.

Mikel Arteta was pleased with the team’s result on Saturday and he did comment on whether they would be potential title challengers.

“We are today (challengers). But in football, today and tomorrow is very different. So let’s enjoy the time.”

Former Tottenham manager Tim Sherwood thinks that the Gunners can lift the Premier League title only if Manchester City were not in the race (via talkSPORT).

“Why not? The only problem is they have Man City in their way. Take Man City out of it, I know we can’t, you’d say they would be favourites at this moment in time.”

Sherwood hailed Arsenal’s current style of play as well as the work Mikel Arteta has done.

“Not only because of the position where they are in the league but the style of how they play and the confidence they have, the trust the manager has in them and the trust they (the players) have in their coach, which is Mikel Arteta who’s done a brilliant job.”

Since their title triumph in 2003, Arsenal has finished in a top-four place on only 12 different occasions and they haven’t qualified for the Champions League since 2016. Arteta was announced as the manager of Arsenal in 2019 and he was given the task of turning the North London club into a challenging title contender which they are slowly becoming this season.

However, Sherwood feels that Manchester City’s newest signing Erling Haaland can be the difference maker for the club.

The Norwegian International who sealed a move from Borrusia Dortmund for £51 million has been in exquisite form this season as he has fired 18 goals in 12 appearances for the Citizens in the Premier League. Manchester City are favorites again to win the Premier League considering the enormous talent they have which includes goal-scoring machine, Erling Haaland.

Since 2003 Arsenal have failed to win the Premier League and they haven’t gotten any closer either to lifting the prestigious trophy however things could change this season provided that their fine form continues till the end of the season.

Oleksandr Zinchenko joined Arsenal from Manchester City for £32 million and since his arrival, he has managed to make 8 appearances for the gunners across all competitions. The Ukrainian international believes that Arsenal can become a genuine title contender.

“I got used to hearing that Arsenal were top four. I would say that I really want to kill and destroy this stereotype. We need to look further and I think this team, this group of people, the fans, they deserve more.”

The 25-year-old had been on the sideline due to a calf injury he had picked up before the September international break however he has recovered and has been reintroduced in the starting eleven. 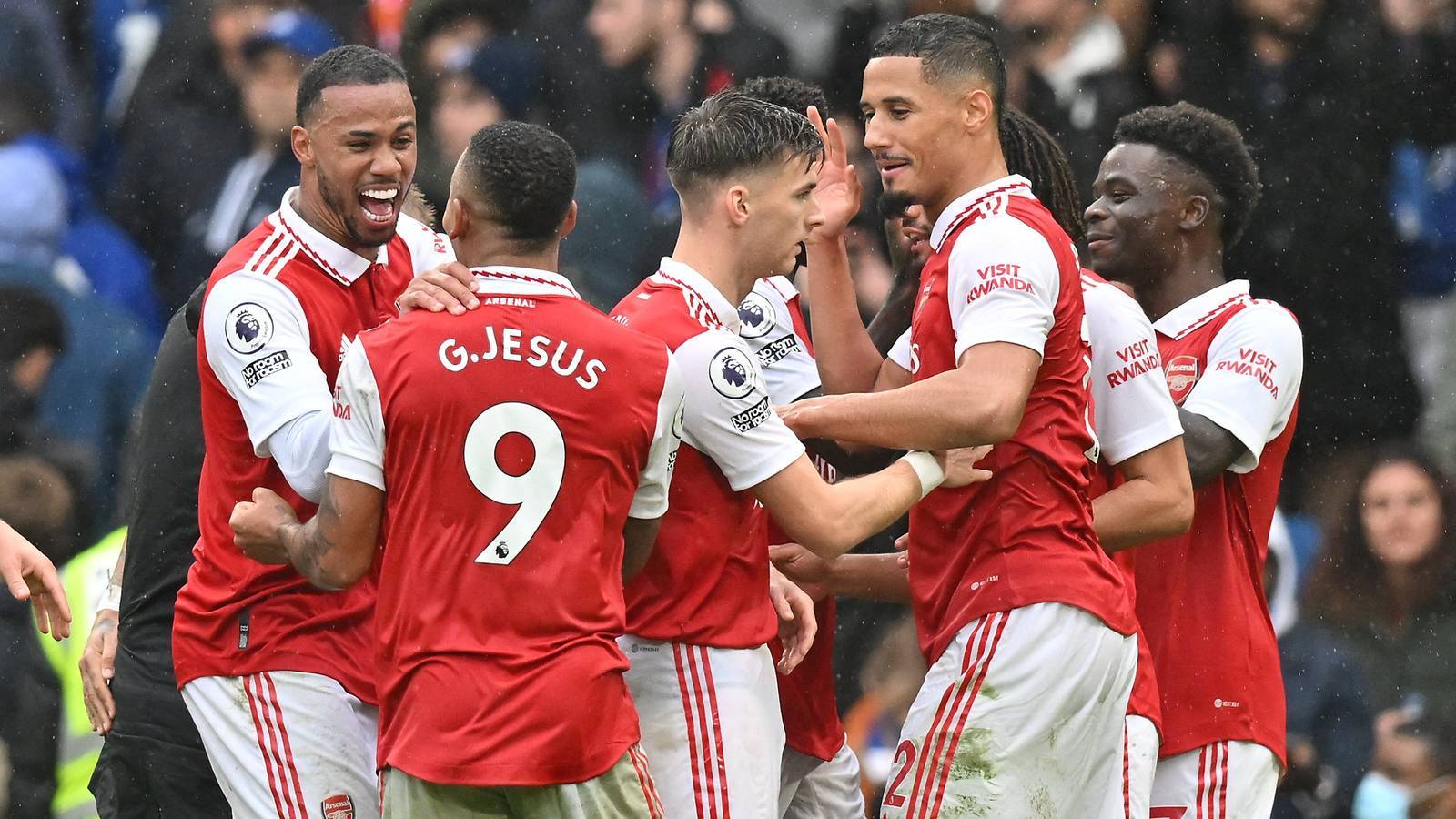