These are just a few possible players that will be departing a club this offseason to ignite the hopes of another club and their supporters.

I personally am transfixed each and every time the transfer window rolls around, keeping up to date on every rumour and deal regardless of the club and league. Such fascination has caused me to ask the question:

What is the appeal of the transfer window?

Whether it’s the millions of dollars spent, the calibre of arriving/departing players or simply when a deal is going to be finalised; there is something innately attractive about football transfers. One of the fundamental allures of a transfer is first and foremost the price tag placed upon players.

Gareth Bale’s $100 million transfer to Real Madrid from Tottenham has sparked many a debate over whether a single player is worth more than the sum of whole teams. His solid performance this season and ability to score when needed has for me settled such a debate; his goals have been priceless to Real Madrid and their fans.

But what about a clean sheet?

How much is that worth?

An almost confirmed deal for Chelsea’s David Luiz to go to PSG is estimated to be costing the French side an estimated $50million, the most ever spent on a defender.

These contrasts in finite sums placed upon a player during the transfer window for me epitomises where football is at as a sport and therefore serves a crucially important role in telling it fans what to expect next season.

Another attraction of transfers I believe lies in the unknown surrounding whether a transfer is going to be a scintillating success or gigantic flop. We, as avid watchers of the world game, are given the opportunity to predict whether a transfer will be fortuitous or a complete waste of money. It is in this that our excitement for another football season grows.

Just another reason to get up and watch an early morning game is thrown in our faces as we seek to observe firsthand, whether our predictions will be undone by the skills or lack thereof, of a single player over 90 minutes.

So as I and many of you I’m sure remain glued to transfer gossip and rumour, my love for the world game grows ever stronger as I realise, that even without regular matches, football continues to entertain and fascinate in it’s so-called ‘off-season’. 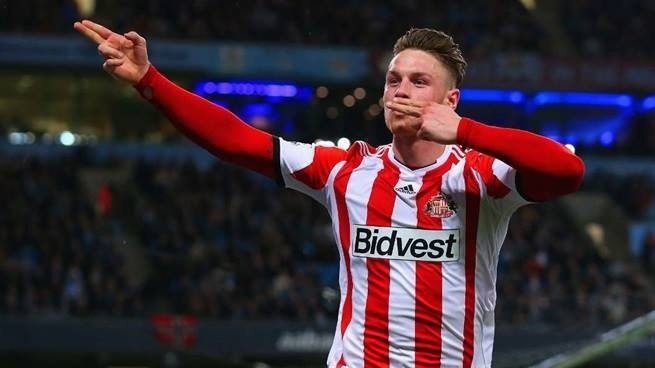