This short film documents Julian Wilson during his sessions between competitive surfing from the East Coast to the West Coast of Australia. Shot and cut by Jimmy Lees.

If you like surfing you will like this short film, even if you haven’t really heard of Wilson.

It’s really well shot by Jimmy Lees and gives a great impression not only of Wilson’s prodigious surfing talent but about the lifestyle of surfing, with great music from Dead Meadow, Mazzy Star and the Brian Jonestown Massacre.

Wilson is also an ambassador for the National Breast Cancer Foundation.  Julian’s mother is a breast cancer survivor and he was inspired to ride a pink board by close family friend and international cricketer Matt Hayden (who plays with a pink bat for the same cause). 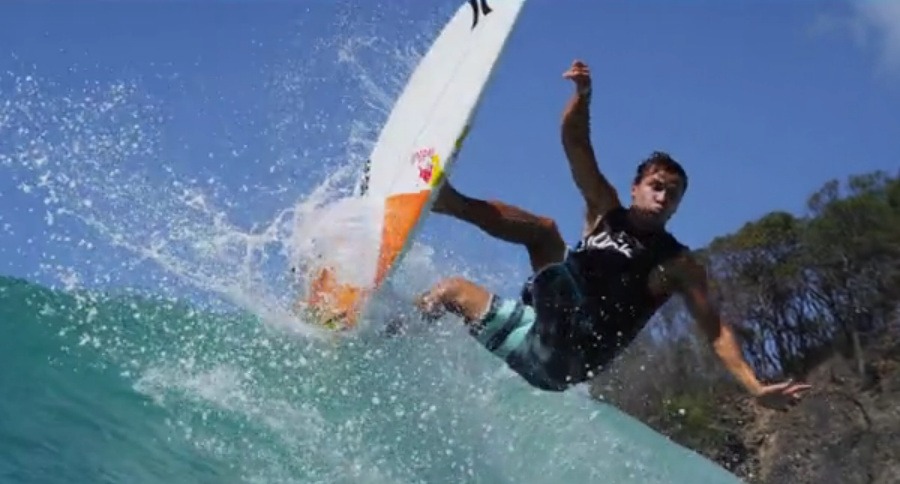