Barcelona are considered the greatest team ever, just like Real Madrid of the 60’s, Brazil’s 1970 world cup winning team, AC Milan of the late 80’s, can this current Barcelona team be considered one of the greats?

Barcelona have been in rampant form this season and have achieved a number of eye-catching results including a 4-0 win against Real Madrid at the and more recently have completed 7-0 and 6-1 wins over Valencia and Celta Vigo respectively, playing what can only be described as some of the most scintillating football the world has seen.

One key factor in these stunning performances is the front three at which Barcelona have at their disposal. Luis Suarez, a controrversial figure, arrived at the Camp Nou in the summer of 2014 from Liverpool for £65 million, was the final piece in the jigsaw in order for the catalan club to complete one of the most potent attacking forces football has seen along with Brazilian Neymar and Argentinian club legend Lionel Messi.

The three South American’s scored over 100 goals between them last term along with an incredible 46 assists to help Barcelona win a historic treble including La Liga, Copa Del Rey and the Champions league.

Their style of play can only be compared to the Brazil team that cruised to the 1970 World Cup title playing with a similar level of attacking flair with the ball at their feet as the rest of the world could only look on in awe.

They have also followed that form up this campaign with over 80 goals already with a third of the season still to go with Barcelona on course to repeat their access of last season, and should they do so they would be the first team to defend the Champions league and the first to defend Europe’s top competition since AC Milan in 1989.

Although it is clear that a large part of this team’s success can be put down to their forwards, contributions from other areas of the team cannot be over looked. In the 2014/15 La Liga season Barca had the best defensive record conceding just 21 goals in 38 games, seven goals better than the next best defence in Atletico Madrid.

Key to this defensive success is first choice centre back Gerard Pique, who is the most solid and reliable of the defenders at the club and defensive midfielder Sergio Busquets, who drops back into defence in order to allow the attacking players to flood forward.

Despite their excellent record it can be argued that if this team can improve it is in the defensive area and have been linked with big money moves for Athletic Bilbao defender Aymeric Laporte and Everton wonder-kid John Stones, both of which would improve this already impressive team.

Although it is difficult to compare teams from different generations, if Barcelona complete the treble for the second season in a row, a feat never before achieved by a team in Europe, it will be difficult to argue against anyone who says this team is the greatest ever. 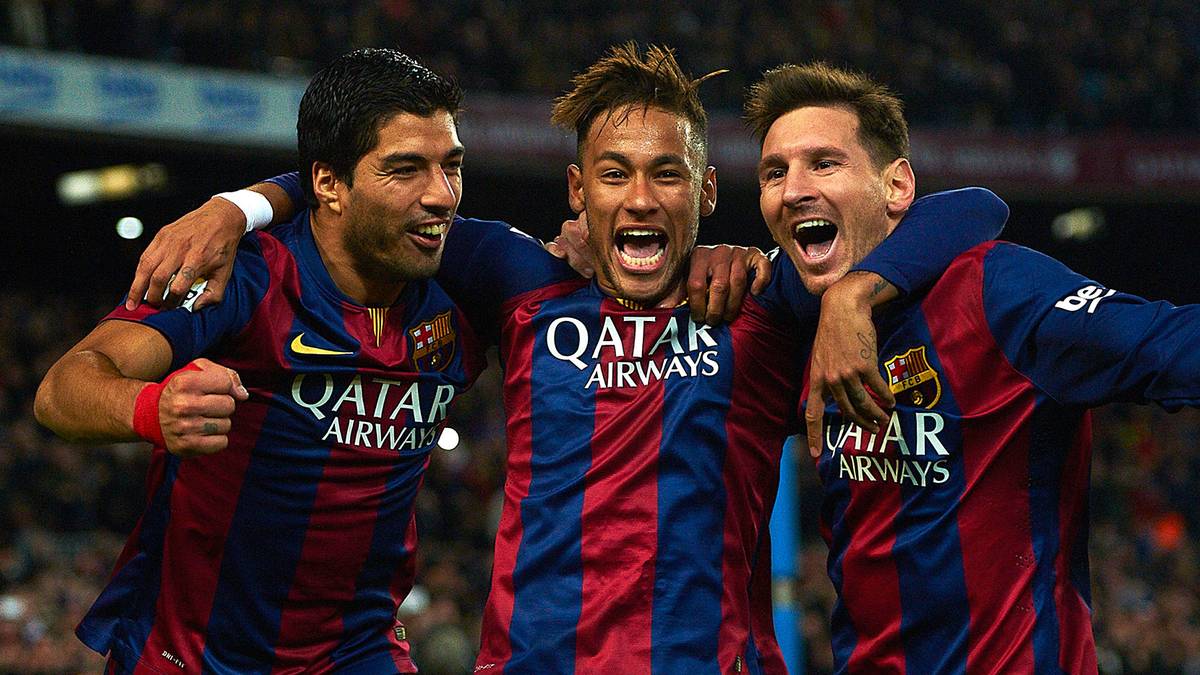