Bayern Munich CEO Oliver Kahn appeared in an interview with Sport Bild. The exclusive interview was done before the first Der Klassiker took place. He was first questioned on Haaland and what he thought of the Manchester City striker.

“We don’t need to discuss Haaland’s quality. What I also like about him is his mentality. Haaland is a typical striker who goes onto the pitch with only one thought: I want to score goals.”

“This also distinguishes Robert Lewandowski. Strikers like the two only see their happiness in that. Now he has 14 goals in eight league games with Manchester City. He’s in top form.”

Kahn was asked to comment on the possibility of signing Haaland in the summer as a replacement for the outgoing Robert Lewandoski. Eventually, Manchester City snapped up the Norweigan international for €60 million.

“When I think about the topic of Haaland, I have to think about the discrepancy between the Bundesliga and the Premier League. It’s not just about the difference in TV revenue, but also that Manchester City is a club backed by investors who have exorbitant opportunities, If we want to keep up, we as a club, but also as the Bundesliga as a whole, have to give it a lot of thought. But that’s exactly what we’re already doing.”

Bayern Munich lost their talisman Robert Lewandowski as he completed a summer move away from the Bavarians. The German giants were not interested in signing Lewandowski’s replacement hence coach Julian Nagelsmann switched to a 4-2-2-2 formation where they focused on unlocking the opposition’s defense through quick passing and efficient counter-attacks.

Mathijs de Ligt was Bayern’s biggest signing over the summer as they splashed around €80 million to land the star defender. Initially during the beginning of the season, the Dutch international was not a part of the starting eleven however with a few players being sidelined due to injuries the 23-year-old was given the opportunity of establishing a permanent spot in the starting eleven.

With opportunities coming his way the ex-Juventus man did not disappoint as he has managed to be a force in the back and has formed a solid defensive partnership with Dayot Upamecano. Bayern Munich coach Julian Nagelsmann has been impressed with De ligt’s recent displays which include a stellar performance against Barcelona in the Champions League where the central defender played a pivotal role in helping the German giants keep a clean sheet.

“He is very good, very mature. He knows exactly what he’s good at and what he’s not so good at. He is very good for us. He makes almost no mistakes and is very aware that he is a center-back. It was the right decision to sign him” Nagelsmann on de Ligt

Bayern Munich is considering a move for Manchester City star

According to reports, Bayern Munich is considering a move for Manchester City star Ilkay Gundogan next summer.

The German international enjoyed a fine 2022 season with the citizens where he scored two crucial goals against Aston Villa to help the Premier League giants clinch their 8th Premier League title. As a result of his fine performance last season, the 32-year-old was voted by his teammates to become the club captain following Fernandinho’s departure.

While he plays an important role in the team, the German international’s future with the club is cast in doubt as his contract expires in the summer of 2023 and with there being no news of a contract extension a move away from Manchester could materialize for the 2014 World Cup winner.

When he was asked about his future in August he gave an open-ended answer which fuelled speculations of a move away from City.

“We will see. Right now it’s really just about focusing on the new season…” Ilkay Gundogan

A decision will not be made before the World cup commences however the Manchester player could be offered a route back to his homeland if he decides not to extend his contract with the Premier League champions. Bayern will be monitoring the situation closely and they will be vying to complete a transfer as soon as possible. 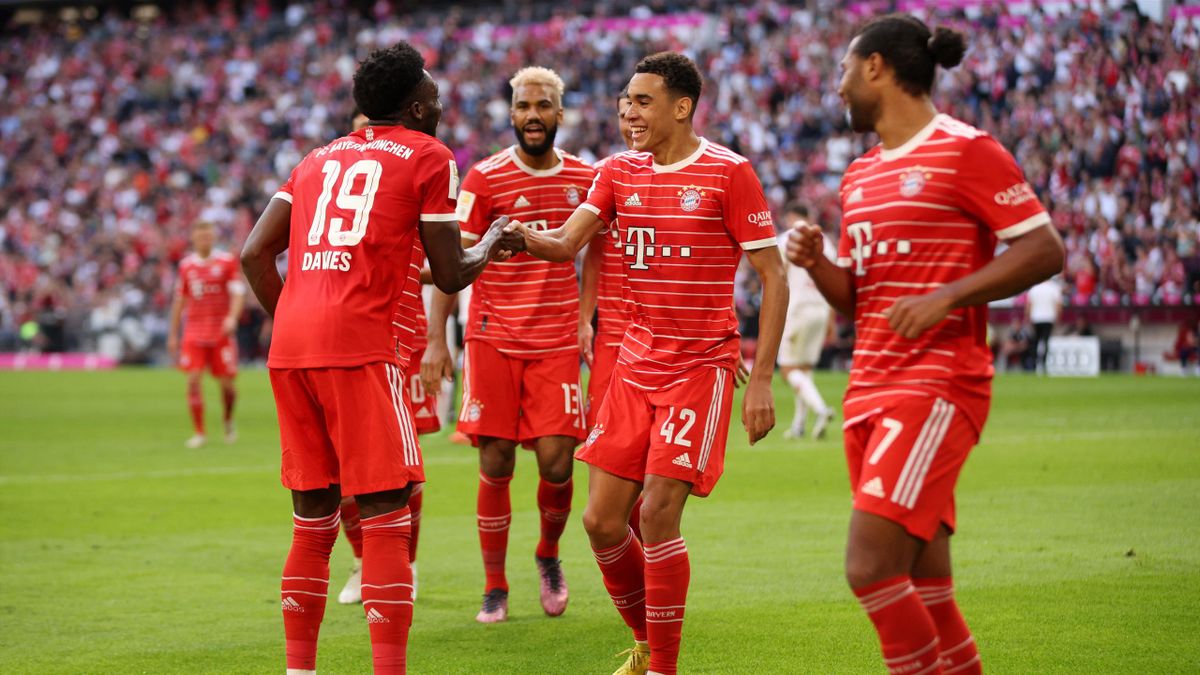