Benjamin Mendy has appeared in court to face a new allegation of attempted rape, with the Manchester City defender now facing nine charges in all.

What has Mendy been accussed of doing?

Seven of the charges are for rape, involving six alleged victims, and he will now stand for trial at Chester Crown Court on July 25th, which could last up to six weeks.

The 27-year-old appeared at a pre-trial hearing at Chester Crown Court, where the judge ruled that the new charges could now be reported.

Judge Patrick said: “I’m conscious of the fact that the complainants and defendant have already suffered significant delay.

“For example, Mr Mendy, his career is on hold. Everyone needs to understand that Mr Mendy can’t go to work. This matter needs to be tried.

Of the alleged nine offences, there are seven counts of rape on four women, one of sexual assault and the latest charge, attempted rape with a new complainant.

Mendy sat alongside co-defendant, Louis Saha Matturie, who is accused of 10 offences involving seven women, including seven counts of rape and three of sexual assault.

Both defendants received bail in January, having been held in custody since August.

What is the latest on Greenwood?

Manchester United forward Mason Greenwood has also been released on bail after he was arrested on suspicion of raping a woman.

The 20-year-old was also arrested on Sunday for suspicion of assault, following allegations made on social media by his girlfriend, Harriet Robson.

He was then further arrested on suspicion of sexual assault and making threats to kill on Tuesday.

Manchester United have said that the striker will not return to training or matches until further notice, and many of the Red Devils’ squad have unfollowed Greenwood on social media.

EA Sports removed Greenwood from all of its FIFA products, and Nike suspended their sponsorship of the Englishman following the arrests.

Manchester United released a statement saying they “do not condone violence of any kind” but would make no further comment until “facts were established.”

An update was then provided on Tuesday, where the 20-time Premier League champions said the club “reiterates its strong condemnation of violence of any kind”. 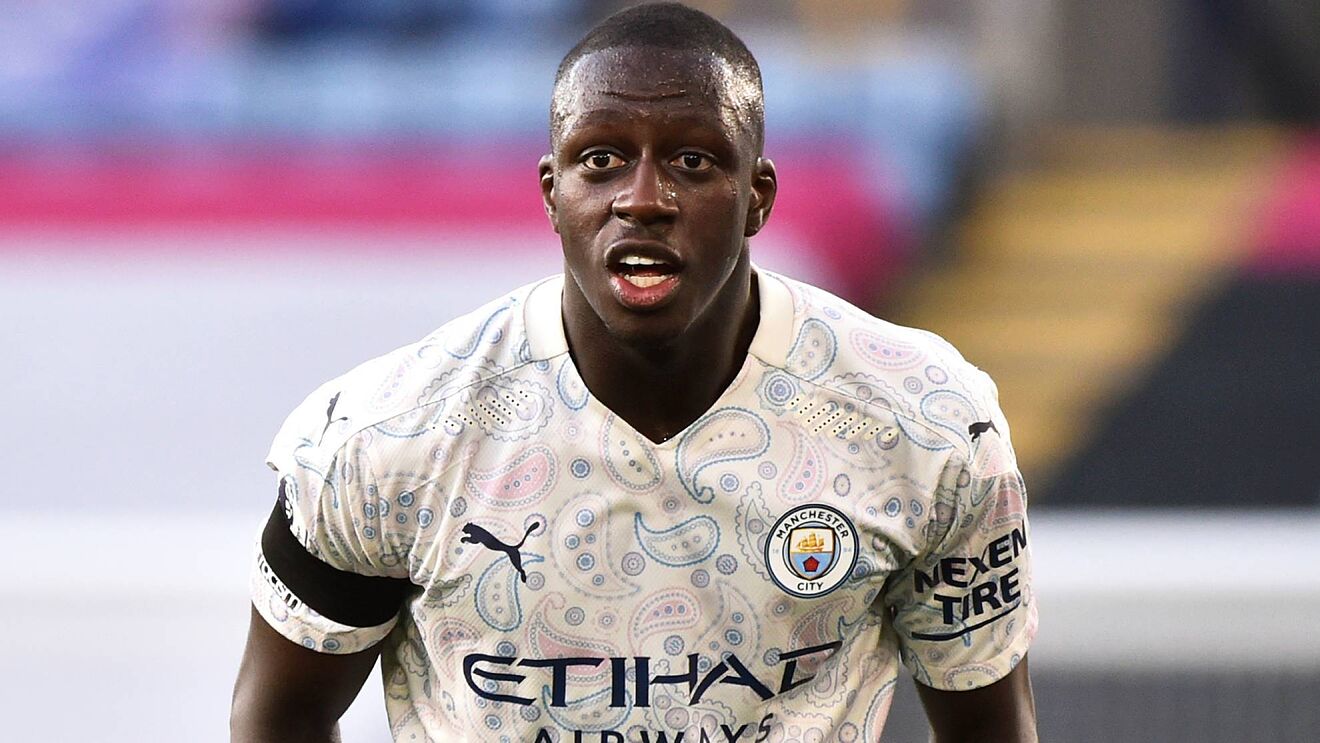