Ok hear me out, Bielsa to Manchester United.

Why would he want to go to a club, I hear you say, that is and has been struggling with form these last few years since their most successful manager retired, a man considered by many to be one of the greatest managers of all time.

A club that, every player wanted to move to, but nowadays prefer a move to their rivals, Liverpool or Manchester City, two clubs who have been far more successful of lately than United.

This success came about from a brand of football United were well known for in the late 90’s and leading upto Sir Alex’s retirement, high intensity, attacking and attractive football.

United, regardless of the personnel representing the famous red jersey, always played to win, playing free flowing football. They dominated games, were aggressive and most importantly resilient, never giving up, regardless of the situation the game was in.

It became United’s DNA, it was what won them numerous trophies and increased their fan base.

Since his retirement in 2013, United have taken a huge step back, failings in the transfer markets, with personnel on and off the pitch, have been a huge disaster and just not good enough to continue and build upon, the legacy Sir Alex Ferguson left behind.

Seven years on, United are being left behind at an alarming pace, by their biggest rivals on and off the pitch, with poor player recruitment or hardly any, many would argue as the case has been these last few seasons.

High profile players are linked to the club, excitement is built, the carrot is dangled, season in season out, yet United fans are left with nothing to shout about from their roof tops.

Time after time United have let loyal fans down, when players linked to the club slip through their hands and into the hands of their arch rivals, who go on to dominate the leagues and cup competitions.

Fans are annoyed and feel cheated by the board, legends of the club are taking to the media to express their frustrations, on the demise of their once great club.

United need a saviour to rise from the flames, and take this club back to his glory days, David Moyes, the Dutchman Van Gaal and most recently Mourinho have been appointed as Sir Alex’s successors, but all have failed miserably.

With the club legend Solskjær in charge, who many feel is not the man for the job, the future is definitely not looking bright for United.

Most of the top players in world football today are attracted to clubs for the obvious and by the man leading the team, unfortunately Solskjaer doesn’t possess the pulling power and hasn’t since his appointment.

So what’s the answer to Manchester United’s rise back to the top? Well firstly and most importantly they need someone who is a masterclass of the game, a unique character who can take an average player and turn him into a well-polished gem.

So who of the current crop of managers could bring back the glory days, the attractive and attacking, care free football back to Old Trafford, I hear you ask?

Well for me and many United fans will agree, the Argentinian and current head coach of Leeds United, Marcelo Bielsa.

A meticulous, obsessive and enigmatic manager, one of football’s most intriguing personalities. A man that possesses similar attributes to the legendary Sir Alex Ferguson.

With a tough leadership style, aggressive and loyal with high ethical standards and commitment towards and from his players. Helping Leeds United back to the Premiership after a 18 year absence.

A disciplinarian with a hard character and a stubborn man that has produced great results, someone. who’s prepared to take risks.

Leeds United have evolved since his appointment back in 2018, a club with a deep history, that had struggled to get back amongst the elite, have finally done so with the leadership and skills of Bielsa.

A man that has given a new lease of life to a faltering club, transforming it into a team every fan and every football pundit is excited to watch this season. Something no one has been able to say about the Red Devils for the last few seasons.

He’s a coach that that has introduced and embedded an exciting brand of play that encourages his teams to go forward at a fast pace and with an attitude of attack, attack, attack, whilst playing attractive to the eye type of football, something Manchester United did for so long and crave for now.

This is the man who can revive Manchester United, a man that takes no prisoners and a man that can take the club by the scruff of the neck and lead it back to its glory days.

The similarities between the two men are clear to see for all. Bielsa is the man United have been looking for.

Yes it’s a much bigger challenge than Leeds United and no disrespect to them, but let’s be honest, every manager wants an opportunity like this to showcase themselves and why not, he can’t do any worse than what has come before him. 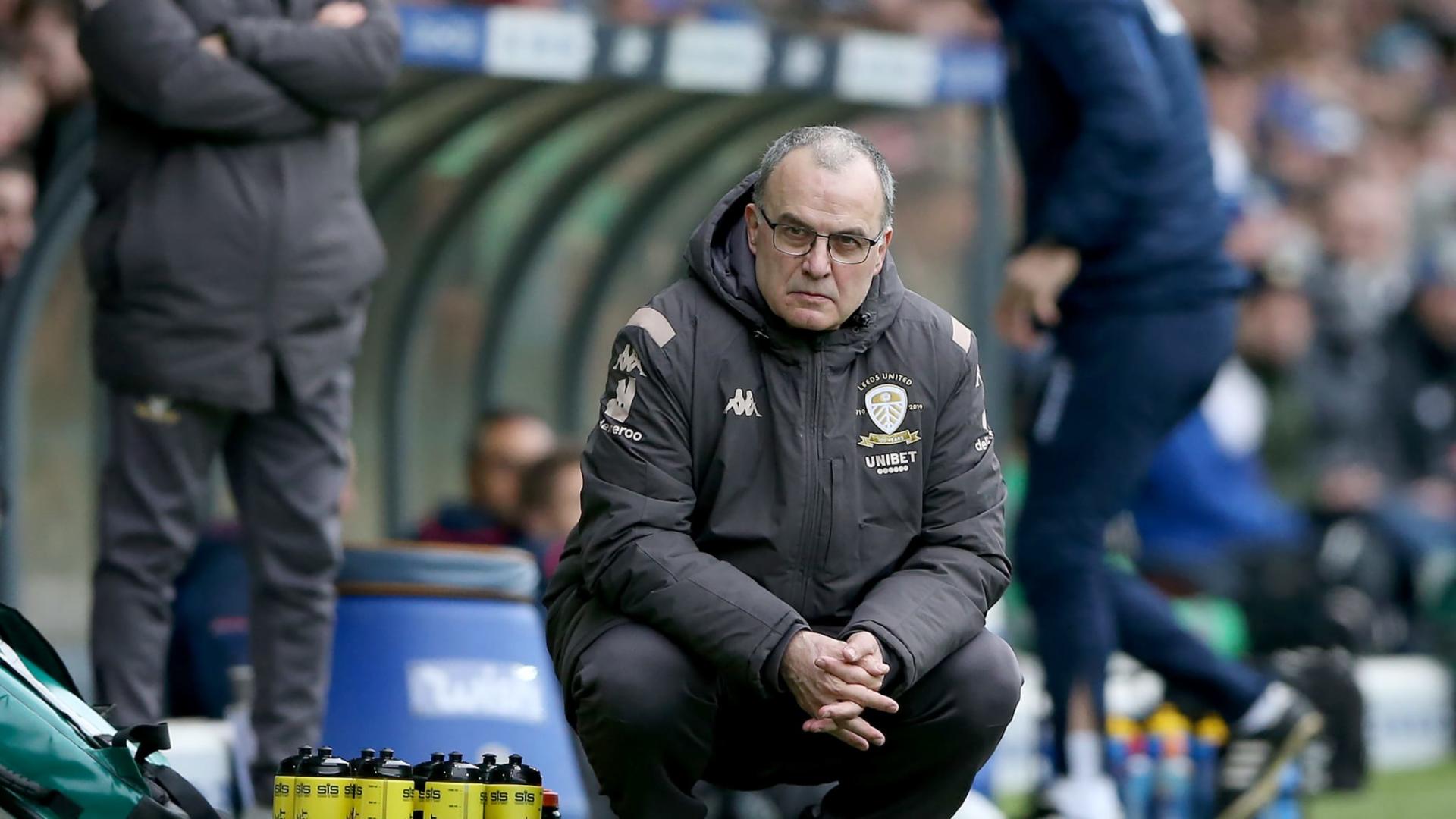