Sports teams and gambling companies have a long history of partnerships. The sponsorship deals between the two have generated billion and help sports grow into global businesses. It is not just the clubs that have cashed in on this relationship as many of the top sporting stars enjoy a flutter at casinos. Below is a list of the most well-known sports stars who have a reputation for gambling big.

One of the best, if not the best boxer in history is Floyd Mayweather who finished his career unbeaten and in the record books. When he first started to box professionally his nickname was ‘Pretty Boy’ but that did not help to fill the stadiums to watch him fight.

He changed his nickname to ‘Money’ and that is when he started to get a huge following. Due to Floyd Mayweather’s huge spending including huge bets on sports, he was able to gain a huge following on social media which helped his rise to stardom.

When your hometown is Las Vegas like Floyd Mayweather, gambling is going to in your blood. He was reported to have placed up to five million dollars on his last fight against UFC legend Conor McGregor which he won easily. The boxer is always showing huge betting slips on wagers that he has made and is a regular visitor to the casino floor.

Wayne Rooney is England’s all-time record goalscorer and is now playing his final years as a player in the US for DC United. The Manchester United icon has had many controversial moments in his long career. One of these was when it was reported by the UK media that the star lost five hundred thousand pounds in a single night while playing roulette and blackjack. The star was not best pleased with his losing streak and it was reported that he was cursing and completely miserable by the end of the session. That has not stopped him carrying on gambling however and is often placing bets on matches around the globe.

One of the most controversial footballers in the world is Mario Balotelli and stories of his antics have his the front pages of newspapers worldwide. Not all the stories have been bad news however with the Italian forward known to be extremely generous with his money. One prime example of this is after the player had a big win of twenty-five thousand pounds at a UK casino. Rather than keeping the winning himself or blowing it on partying, the player gave one thousand of the money away to a homeless person on the street. 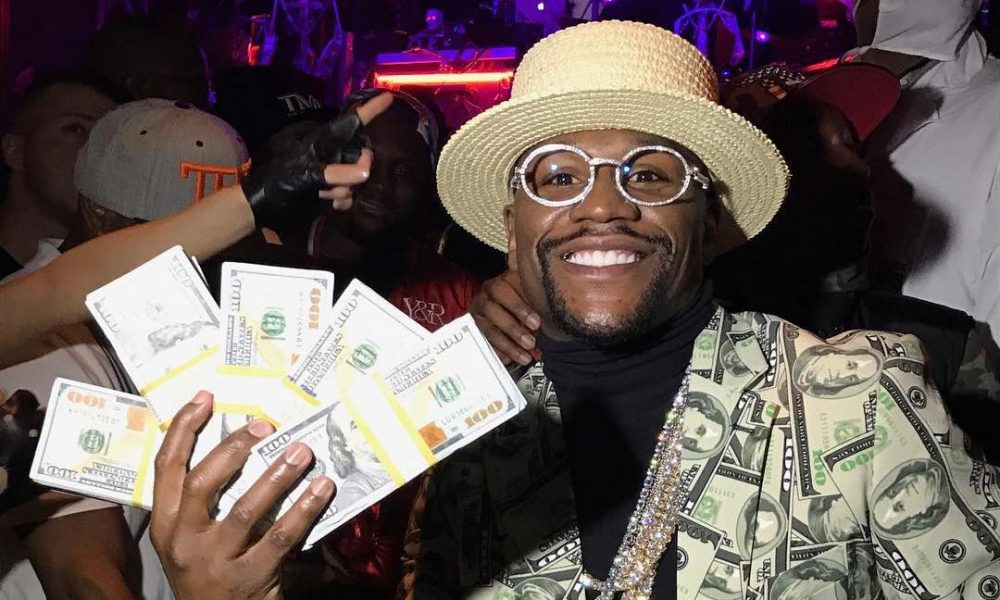