Skip to content
You are here
Home > Boxing > Book Review: A Warrior’s Heart: The True Story of Life Before and Beyond The Fighter by Micky Ward, Joe Layden 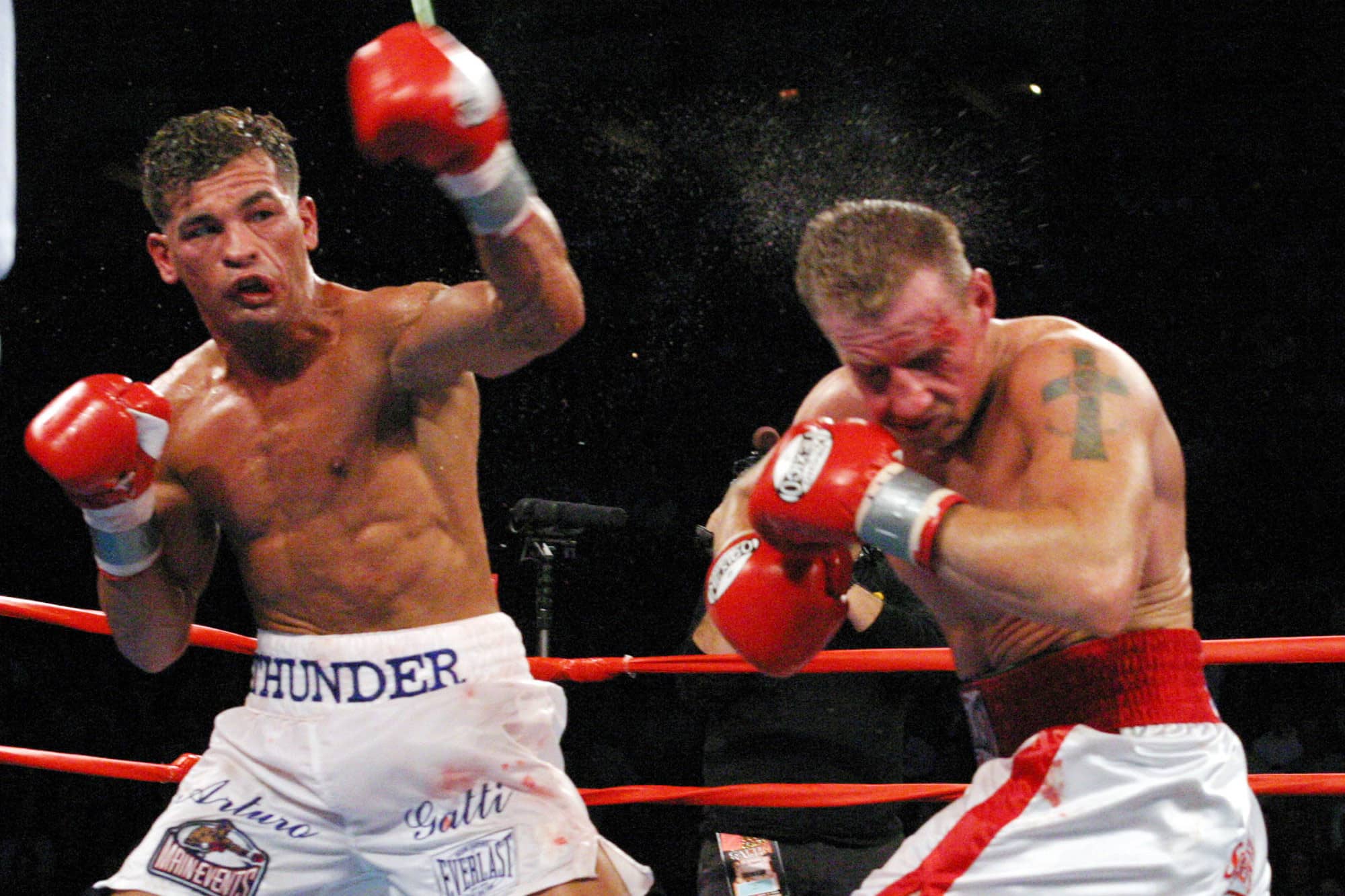 In a snapshot Micky Ward has had one of the more interesting boxing careers and indeed lives that one could imagine. Let’s start with his family. He seems to have around 45 sisters and a mother that doubled as his manager plus two dads.

His step brother Dicky Eklund boxed Sugar Ray Leonard, was a drug and alcohol addict and spent time behind bars. Micky himself dabbled with drink and drugs whilst at the same time fighting at a world level with numerous injuries before having a Hollywood film based on his life story starring a great friend of his, Mark Wahlberg.

Sadly however, the book doesn’t harness all of this into a particularly interesting format. I get that his life was scattered and he is nice guy but the book reads exactly like that and it makes for a bit of rudderless ship.

He fell out with his girlfriend, but he dealt with it. And so on. Yawn.

Even the boxing, which in reality was exceptional, comes across a little dull. Of the 300 pages, only around 50 are dedicated to his fights and given he fought amazing fights against Arturo Gatti three times, Shea Neary, Emmanuel Augustus and a brilliant comeback victory against Alfonso Sanchez you would have thought there would be more in here.

I think Micky just gets down to brass tacks; his brother it seems is the story-teller but had the much less interesting life.

Micky is a nice guy and a great warrior but he isn’t a great story-teller. I remember reading the autobiography of Carl Froch and thought the same thing, other people need to tell this story and Micky has a great one to tell.

To be honest, watch The Fighter instead, it is much more worthy of the story of Micky Ward and tells it much better.

To be honest when they got together Micky Ward and his brother Dick got the best out of each other, they needed to do this for the book too.

has published a new mt_pp."Anthony Mathena"
5 hours ago