Seven games into the 2021-22 Premier League season, Thomas Frank’s Brentford seem to be enjoying themselves in England’s top-flight competition. With their stunning 2-1 victory over the Hammers on Saturday, the Bees currently sit in seventh place with three victories, three draws, and one defeat against Brighton & Hove Albion.

What has been so impressive from the newly promoted side is their bravery on and off the ball. Usually, when a team comes up from the Premier League, their mindset is kind of like ‘how can we survive in this league, and often end up going into their shell by putting all 11 men behind the ball, but like we are seeing with Bielsa’s Leeds United, Brentford are courageous enough to persist with what they do. It will be interesting to see where it takes them come the end of the season. Top ten maybe? or just outside.

It’s injury-time, 1-1 away at West Ham. Surely you would settle for a point to take back to the Community Stadium, but not Thomas Frank. In the 93rd minute, you get an indirect free-kick outside the box. Surely your first thought is, let’s settle for a point and not have everyone in the box and avoid the Hammers counter-attacking us. But not Brentford, instead, they put nine players in the box, and the move pays off with Yoane Wissa scoring the winner.

‘They’re brave, they believe in what they do and when the ball get’s headed out, more often than not it get’s headed out to a Brentford player and that’s what they’re good at doing, keeping the ball alive and putting teams under preassure.

Alan Shearer, Match Of The Day

Ivan Toney looks like a bright young prospect for the Bees. Having narrowly missed out on promotion in 2019, the Bees lost their two main threats in Ollie Watkins, who joined Aston Villa and Saïd Benrahma, who went to the Hammers.

It was clear that Frank needed someone to replace him. Ivan Toney from Peterborough United arrived at the Community Stadium in August 2020, for a five-year deal with a fee in the region of 5 and £10million. Toney played an influential role in the Bees’ promotion to the Premier League last season scoring a total of 31 goals in 45 games, making him the record highest goalscorer in a Sky Bet Championship season.

Another bright prospect for the Bees is Yohanne Wissa, who is the club’s joint-top scorer along with Marcus Forss.

Wissa is the club’s joint leading goalscorer along with Marcus Forss with five goals each. Interestingly, Wissa started his career as a goalkeeper for his local youth club Épinay-sous-Sénart. He then moved into midfield as his career began to take shape. He usually prefers to play on the left-wing.

Let’s look at Brantford recruitment. According to Bleacher Report, The club has a Moneyball policy when it comes to competing with other clubs who have higher budgets. This means that they have to be a lot smarter when it comes to selling and buying new players. This is why in 2015, the Bees appointed Rasmus Ankersen as Club Director. Ankersen, whose football career was cut short due to a major knee injury, was initially given the job of Co-director along with Phil Giles.

Together, they were able to co-operate with the football side of the Club as well as dealing with the recruitment of new players and technical staff. With the way the team is performing, it looks as if their hard work is reaping its rewards. However, the season is far from over so there is still work to do, particularly when the Transfer Window re-opens in January.

Post the international break, Frank’s Bee’s face a tough test against local rivals Chelsea. Can they produce another strong performance against Thomas Tuchel’s Blues? Find out on World in Sport. 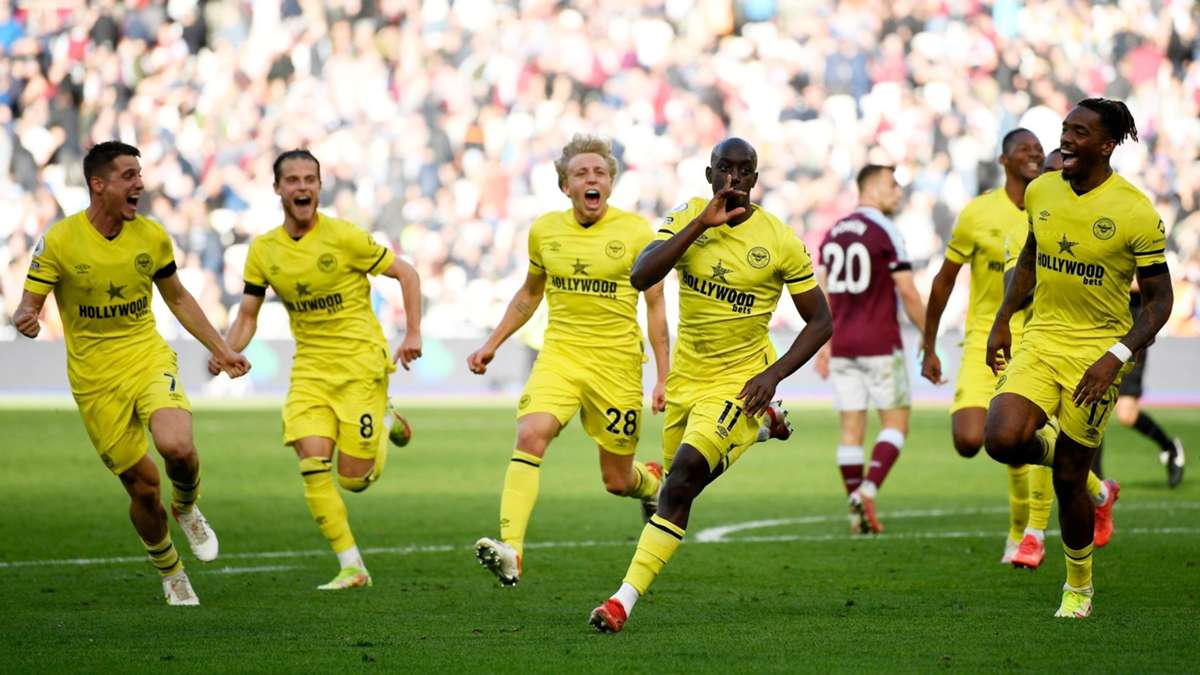