Promoter Eddie Hearn has been trying to make this matchup for months as he has an option on Vargas which expires soon, but Liam Smith’s controversial defeat to Magomed Kurbanov in May made that difficult. Both Smith and Vargas have been looking at each other as opponents for a while and now they will finally meet.

It is reported that Vergil Ortiz will return on a Golden Boy Promotions card possibly against David Avanesyan in a WBC Final Eliminator on January 22 on DAZN making it more likely that Liam Smith – Jessie Vargas lands on January 29.

Liam Smith vs Jessie Vargas: How did we come here?

Jessie Vargas (29-3-2) hasn’t boxed since February 2020 where he lost a tightly fought Unanimous Decision at the hands of four-weight champion Mikey Garcia in Texas on another DAZN Headliner fight.

Vargas was largely compensated for this with purse reports as high as $2.5m for his part. As a result, Matchroom and Eddie Hearn have a big fight option on him and have been waiting to use it for a while, but due to the purse sizes, both require it became impossible to do so without a full crowd.

Liam Smith signed with Matchroom in 2019 after his points defeat to Jamie Munguia looking for big fights and another world title shot. Matchroom kept him active in 2019 boxing 3 times in 3 countries, including headlining in his hometown of Liverpool.

The aim was to land big fights in 2020 against the likes of Jessie Vargas, Kell Brook, Tim Tszyu etc. However, the pandemic left him unable to land a fight and when he did get one he had to do so on away soil against Russia’s Magomed Kurbanov where he lost a debatable points decision.

After that loss, he couldn’t go straight into a big fight and needed a solid win first. Promoter Eddie Hearn realised that the best and most lucrative option for Smith was an All-Liverpool major domestic clash with big puncher Anthony Fowler.

Where does the Smith-Vargas winner go from here?

Smith Stopped Fowler in the 8th round at a sold-out M&S Bank Arena, Liverpool after losing the first few rounds and tasting the power right hand off Fowler early. Smith now looks towards one title shot before retirement and hopes a win over Vargas can help land him one.

All 4 belts at 154 are currently under ‘captive’ at PBC who are unlikely to do business with Matchroom meaning Smith will have to force his way to a title shot. Smith is WBA #4 and WBO #5 with Vargas WBC #7 meaning if Smith wins, he will be top 5 in potentially 3 governing bodies and could land a vacant title shot if the belts fragment.

Should Jessie Vargas win, he would hope a similar thing. Another crack at the title/major fight before pursuing his political dreams which include running for congress in the state of Nevada as a Republican candidate in the 2022 Election.

The WBA/IBF/WBC belts are held by Jermell Charlo ad the WBO by Brian Castano. The pair fought to a draw in July and planned a rematch but mandatory obligations has made that unlikely and we could very well see a vacant WBO title that the Smith-Vargas winner could be mandatory challenger for. 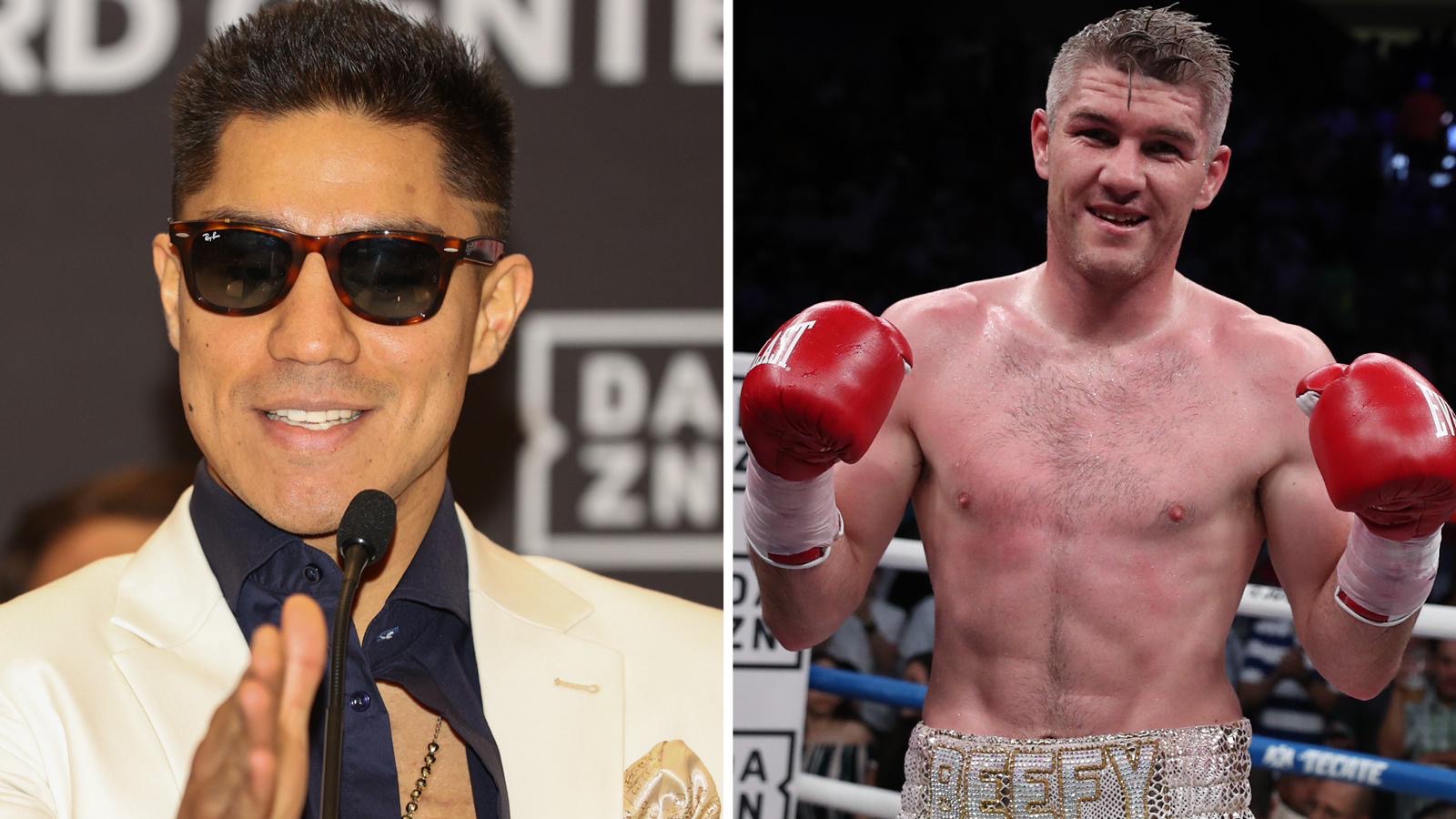