Andy Murray was the pride of the nation 12 months ago as he lifted the coveted Wimbledon crown and the Scot will now return to SW19 as the reigning champion and will look to emulate the great Fred Perry by winning back-to-back Wimbledon crowns, but as always, the British star will have the usual suspects to beat in what is a mouth-watering competition.

Murray’s three-set demolition of Novak Djokovic in a sensational showpiece on Centre Court had the whole of Britain on tenterhooks and yet again the crowds will flock to Wimbledon in expectation, but Murray will not go into the event as favourite as the aforementioned Djokovic, who continues to produce the goods on a weekly basis is currently the 15/8 favourite to win his second Wimbledon title.

However, Djokovic will head to London on the back of a disappointing French Open defeat to the king of clay Rafael Nadal, who will bidding to show the same class on grass and bag his third Men’s title on July 6, but the left-handed Spaniard has struggled at the home of the LTA in the last couple of years and he seems to be struggling on the faster surface and that is why he is as big as 9/2 with Sky Bet.

Murray yet again showed some frailties in the French Open, but he has already shown his ability on the green stuff and with an expectant nation all behind him and the pressure likely to be a little less with many eyes veering towards the football World Cup then many will feel the Dunblane superstar can reign again and is a 3/1 chance to retain his title.

Seven-times winner Roger Federer will be another who is relishing a return to grass and whilst he may have surpassed his peak he still shows tremendous guile and attacking qualities on the court and the 2012 winner can’t be completely discounted at 6/1 with Paddy Power, whilst the likes of Australian Open champion Stanislas Wawrinka (22/1) and Jo-Wilfried Tsonga (40/1) are just another brace of elite players set to venture far in the showpiece.

Serena Williams bowed out in the early stages of the French Open, but the five-times Wimbledon champion will head to England in high spirits knowing that if she is on her A game then she is virtually unbeatable, as he pace and power just tramples all over her rivals and if she can recapture her best form then 11/8 to win could be good value.

Last year’s heroine Marion Bartoli will not take her chance to retain the Rosewater Dish having retired from the game, so Williams’ primary rival could come in the shape of last week’s French Open starlet Maria Sharapova, who is aiming to land this crown for the first time in a decade and she is next in the betting at 11/2.

The 2012 champion, Petra Kvitova, is next in the market at 12/1, whilst last year’s well beaten finalist Sabine Lisicki is available at 33/1, with former champion Venus Williams an eye-catching 40/1 with some firms, but if she is on her game then the aforementioned Serena Williams could well yet again sparkle on Centre and etch her name on the roll of honour for a super sixth time. 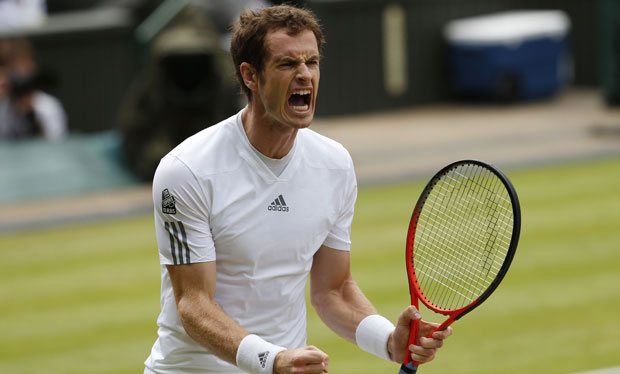