Like Davis Santa Cruz and Spence Garcia, crowds will be allowed due to Texas regulations and an expected 11,000 is set to be attending on December 19.

Canelo Smith will be broadcasted by DAZN Globally across all territories. DAZN officially unveiled their global launch last month that saw them available in over 200 territories including the UK at a starting price of £1.99.

This deal is rather surprising as the Mexican split with Golden Boy and DAZN just weeks ago and is already returning on the platform for his next fight, however this time on a Canelo Free-agent show. 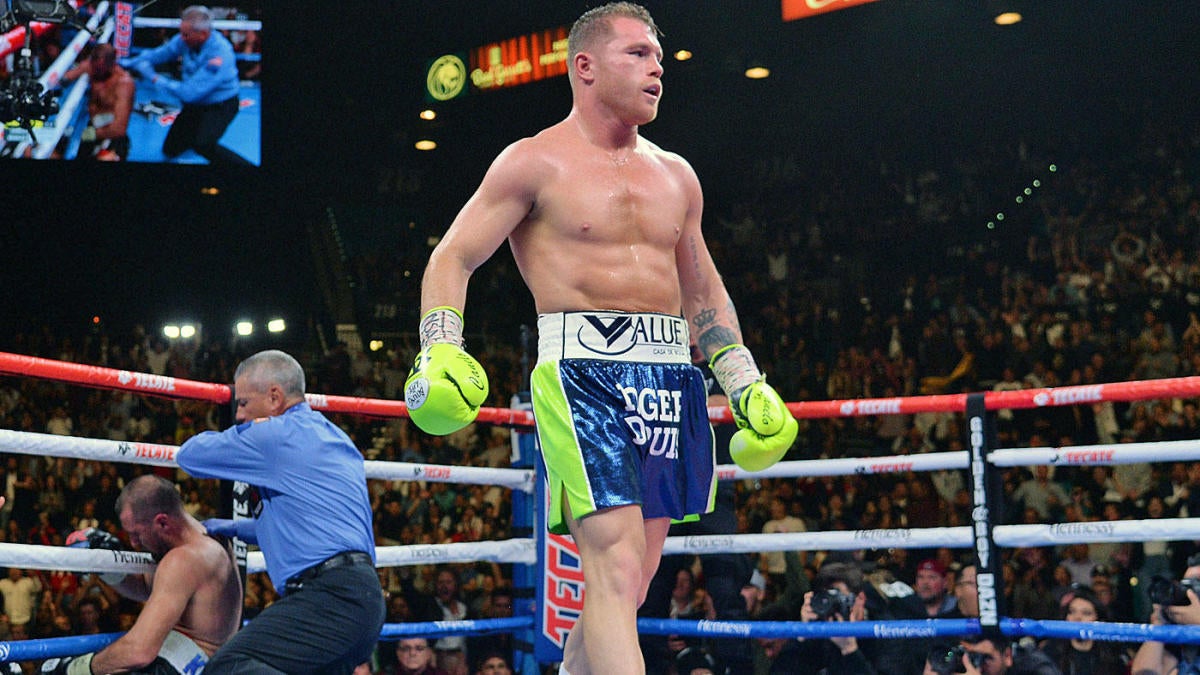 Four-division world Champion and P4P King Saul Alvarez last fought in the light heavyweight division against Sergey Kovalev where he had a somewhat similar task in breaking down the bigger, taller man. Alvarez produced a devastating 11th round knockout on November 2nd in a fight that was very even up until that point.

He won his first world title in 2011 at the age of just 23 and went on to make six successful defences until he suffered his sole career defeat to Floyd Mayweather in 2013. Despite the setback,

Canelo gained massive popularity from the fight and became an almost exclusive Pay-per-view fighter as a result. He went on to win the Middleweight strap against Cotto in 2015.

After adjusting into the middleweight frame he announced in 2017, after dominating Chavez in a massive PPV fight, news that boxing fans had been waiting for a while: a fight with GGG.

He would go on to box Gennady Glovkin twice in two controversial fights that saw him get one win and one draw and become unified middleweight champion and pound-for-pound number one as a result.

In late 2018, Canelo announced that he had agreed on a record-breaking 11-fight $365M deal with streaming service DAZN. He boxed 3 times on DAZN, becoming a three-weight world champion by stopping Rocky Fielding and unifying his belts with #2 Middleweight Daniel Jacobs in May 2019 alongside his Kovalev victory which saw him win a world title at a 4th weight. 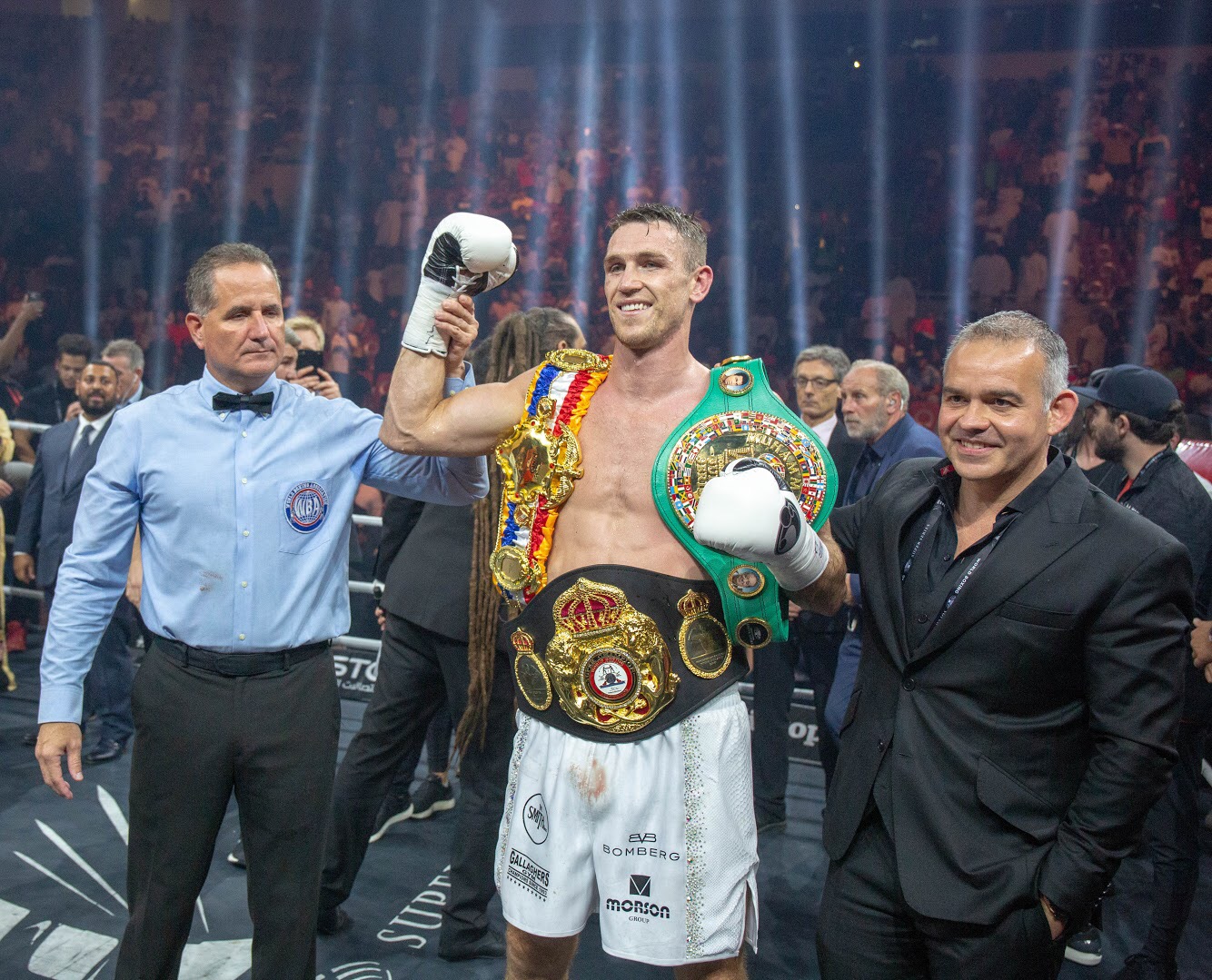 Callum Smith is the WBA (Super) and Ring Magazine champion at a 168 pounds. The Brit made a big statement and announced himself to British Boxing when he claimed the vacant British title against Rocky Fielding in an explosive first-round TKO in ‘the battle of Liverpool’.

The Liverpudlian entered the WBSS in 2017 as an underdog but left it in 2018 as the number one super middleweight in the world with a world title to his name.

Smith won his world title off fellow Brit George Groves in the WBSS final in Saudia Arabia. He came through with a seventh-round stoppage in what would be Grove’s last contest. He boxed twice in 2019, first as chief support to Anthony Joshua at MSG then against mandatory challenger John Ryder. The Ryder contest was very controversial as most critics had Ryder well up.

‘Mundo’ now gets the opportunity and purse of a lifetime against a megastar of world boxing. Smith has the chance to create a legacy for himself and his fighting family by dethroning the pound-for-pound number one. At 6ft3 and 198 cm reach Smith needs to keep the fight at range. He needs to box behind the jab and block well to the body as it will be the target area for Alvarez.

Smith should take inspiration from Kovalev who showed how he could beat Canelo with the jab and keep him away from range for the better part of 10 rounds. However, Smith is much younger, stronger and less battle-hardened that Kovalev giving him a much better opportunity at pulling off what can only be dubbed ‘the impossible task’.