Cardiff City have made their 9th signing of the summer in the form of 26-year-old, Northern Ireland international Anthony Pilkington, claims Wales Online, but their has been no official confirmation for either club.

The fee is believed to be in the region of £1 million.

Pilkington had a falling out with Norwich City manager Neil Adams after he was left out of the squad to play Wolves on Saturday. Adams claimed he was not fit but Pilkington took to twitter to say this was not the case.

It is thought that Pilkington will have no part in tonight’s game against Coventry at Sixfields but it is likely he will go straight in the squad for Cardiff’s game against Huddesfield on Saturday. 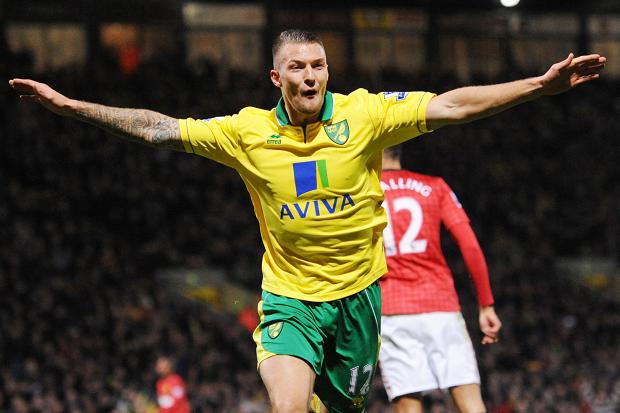