The premier club competition in world football returns tonight with the first knockout round of the Champions League.

The draw has thrown up some intriguing ties including the matches involving the English teams and it gets underway with Atletico Madrid v Liverpool.

The Los Rojiblanco sit fourth in La Liga but 13 points behind leaders Real Madrid and in a transitional period following the summer deparatures of Antoine Greizmann to Barcelona, midfield lynchpin Gabi and the imperious Diego Godin. A signing in January 2019, Thomas Lemar has struggled with the physical and defensive demands of playing a completely different style of play that he was used to at Monaco and Griezmann’s replacement Joao Felix has struggled with injury.

Reigning European champions Liverpool will visit the ground in which they claimed their sixth title in May when they beat Tottenham Hotspur 2-0. Jurgen Klopp has yet to lose a European two-legged knockout tie since arriving at Anfield with 10 wins from 10 as they seek to be the first English team to retain Europe’s biggest prize since Nottingham Forest in 1979 and 1980.

Kieran Tripper and Joao Felix remain sidelined but Diego Costa returned to training this week and could feature while Alvaro Morata and centre-back Jose Maria Gimenez were on the bench for Saturday’s draw at Valencia.

The runaway Premier League leaders have no fresh injury concerns ahead of their trip to Spain.

Liverpool are aiming to win three successive away games in the Champions League for the first time ever after beating Genk and Salzburg. 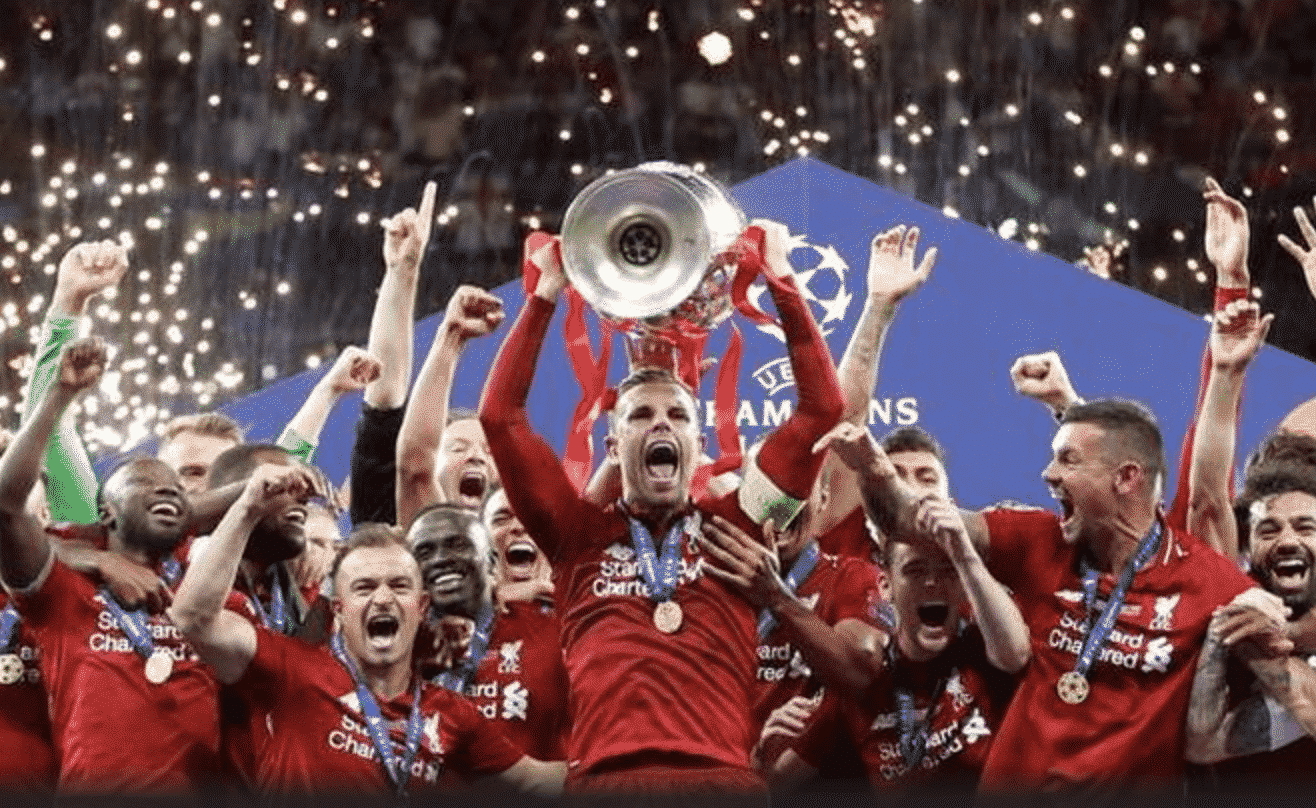