The Boston Celtics yet again lost to a not so great team. The Celtics have only won one game since December 19th.

Celtics forward Tyler Zeller, played against his brother last night in a pretty good match up.

The Celtics have made so many trades and releases lately, and I honestly think that’s why they are losing so much.

They have to learn how to play together as a team. The Celtics really have to step their game up. Within the next couple of season’s, the Celtics could be a Championship contending team if they make the right moves. James Young had an outstanding game tonight. He went 2-3 taking three pointers, and 13 points.

He got 8 of those points in the Fourth quarter. This is Young’s first game back, since playing down in Maine. He is a rookie, and has a great career in his future! Jared Sullinger finished the game with 22 points and 8 rebounds. He is the Celtics player of the game. After tonight’s game, Jared Sullinger told the Media

Overall the Boston Celtics have to learn how to play better with each other, and have to know how one another plays. This is one reason why they keep on losing. Especially since Rondo got traded, there’s nobody as good as him to help him get the assists. Especially to Jeff Green. Rondo knew Green really.

His style of play and his game. So since Rondo got traded, Green has been even more inconsistent. I could see James Young in the near future taking over the Shooting Guard.

He’s a very good shooter. Then Either Turner, Bradley or Young taking over Rondo’s position. Leave in the comments your thoughts on today’s game! And don’t forget to follow me on twitter @JCullity97. 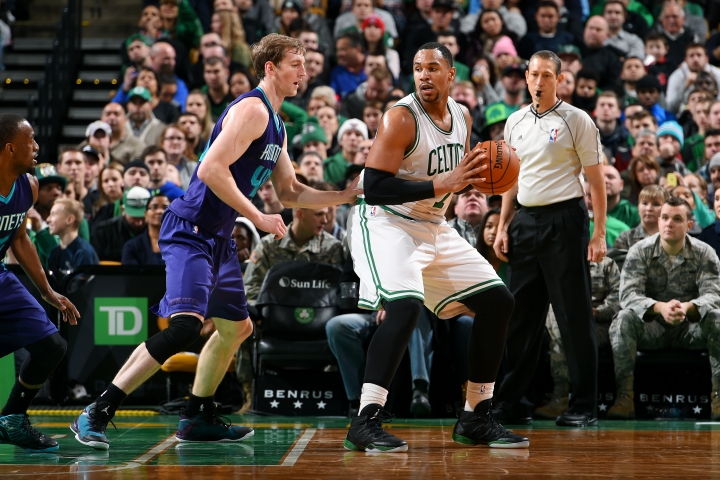