Chelsea last night made a £20m bid for their former midfielder Nemanja Matić in an attempt to lure him back to West London.

Matić, a 25-year-old Serbian international, signed for Chelsea back in 2009 on a four-year contract from MFK Košice for a fee of around £1.5m but made only two senior appearances for the club after picking up an injury and never breaking into the first team. In 2010, Matić was loaned out to Dutch Eredivisie club Vitesse Arnhem for the season and made 27 appearances, scoring 2 goals. In January 2011, Matić signed for Portuguese side Benfica along with a fee of £21m in a money and swap deal for the Brazilian defender, David Luiz.

Nemanja has impressed during his time at Benfica and in January 2013 was awarded with a contract extension that lasted until 2018 that featured a buyout clause of €45m. In May 2013, he faced his former club Chelsea in the Europa League final, though he was on the wrong side of a 2-1 score line due to a last minute header from fellow Serbian Branislav Ivanović.

Though Chelsea manager José Mourinho insisted that he would not be signing any new players in this January transfer window, a £20m bid for Matić has been made. Whether this is just Mourinho being his old, clever and deceptive self is unclear but what is clear is, Nemanja Matić may well be making a return to Stamford Bridge this January. 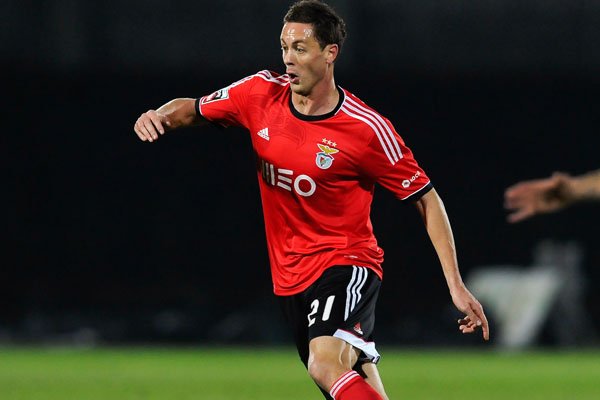