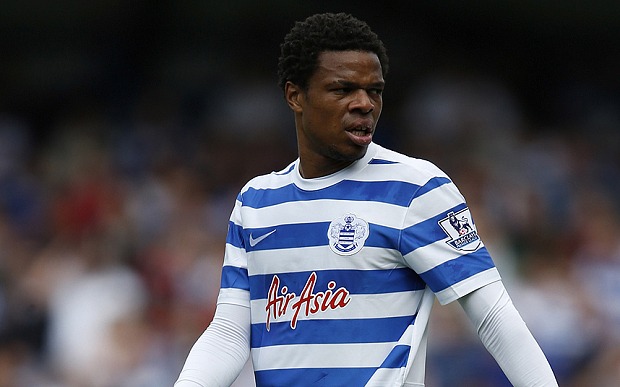 Chelsea have confirmed the signing of QPR striker Loic Remy on a four-year contract. QPR released a statement on their website confirming the 27-year-old has completed a move to Stamford Bridge.

“I feel very happy and very proud. When I heard Chelsea wanted to sign me I said ‘let’s go. They are one of the best clubs in the world”. “I remember the amazing atmosphere at Stamford Bridge when I played there for Marseille and I can’t wait to play for the first time in front of my new fans.”

Remy was heavily linked with Liverpool and Arsenal throughout the transfer window but Liverpool rejected the transfer after claiming that he failed a medical. Chelsea parted ways with Romelu Lukaku, Samuel Eto’o and Fernando Torres who joined AC Milan on a two-year loan and looked to sign a striker who would add extra fire power to an already impressive strike force of Diego Costa and Didier Drogba.

Remy joined QPR from Marseille with a known reputation as an explosive striker with a keen eye for goal and quickly impressed during his short spell under Harry Redknapp. Following QPR’s relegation Remy signed for Newcastle and finished as the season’s top goalscorer, bagging 14 goals in 27 appearances.