Chisora vs Parker Headlines a Stacked Night of Action tonight on Sky Sports Box Office for £19.95 in the UK and Ireland and on DAZN in the rest of the world. Eddie Hearn and Matchroom Boxing deliver 8 fights starting on YouTube from 5 pm. 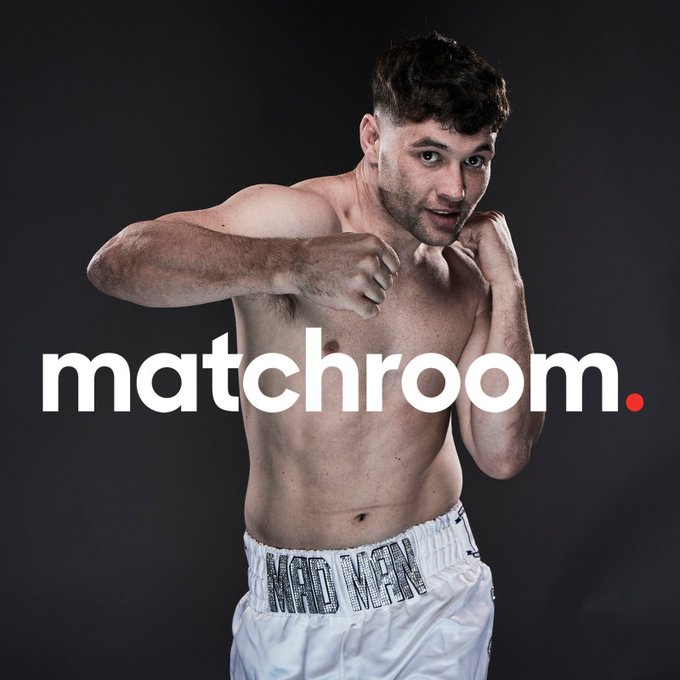 Typically, the first fight is on YouTube and Facebook, but tonight only on YouTube due to Sky taking part in the ‘social media boycott’. Scott Fitzgerald’s return to the ring against Gregory Trenel (13-6) opens the action for Chisora vs Parker on 5 pm Sky Sports YouTube. 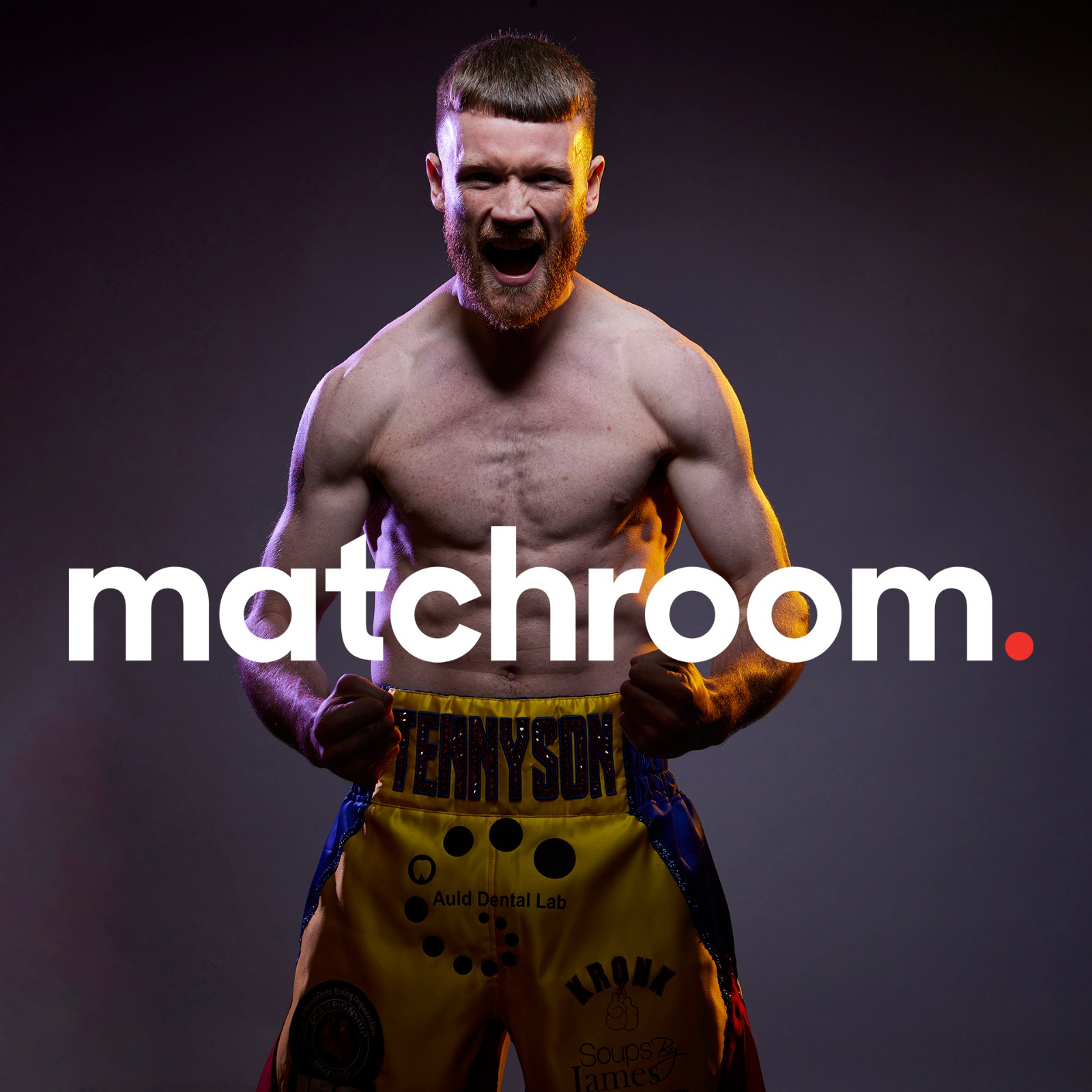 The PPV Broadcast begins with Belfast Banger James Tennyson (28-3) facing off against Mexico’s Jovanni Straffon (23-3) for the vacant IBO Lightweight Title. Tennyson Won the British Title at Fight Camp and made an impressive statement with a first round KO over Josh O’Reilly (16-0) in December in a world title eliminator. 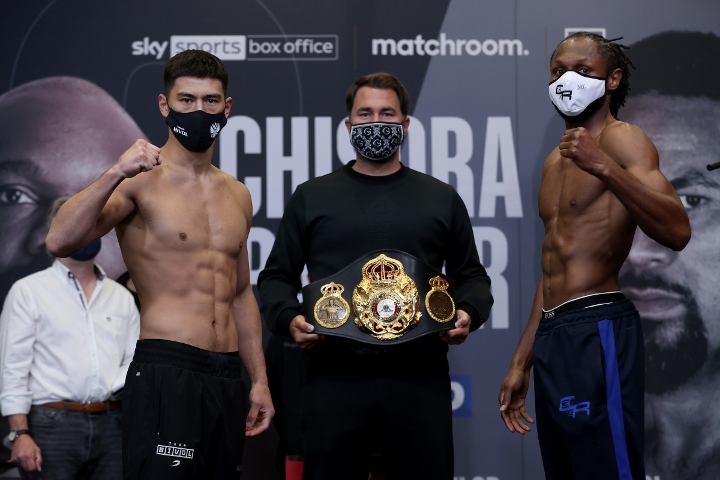 Expected at around 7:30 pm GMT 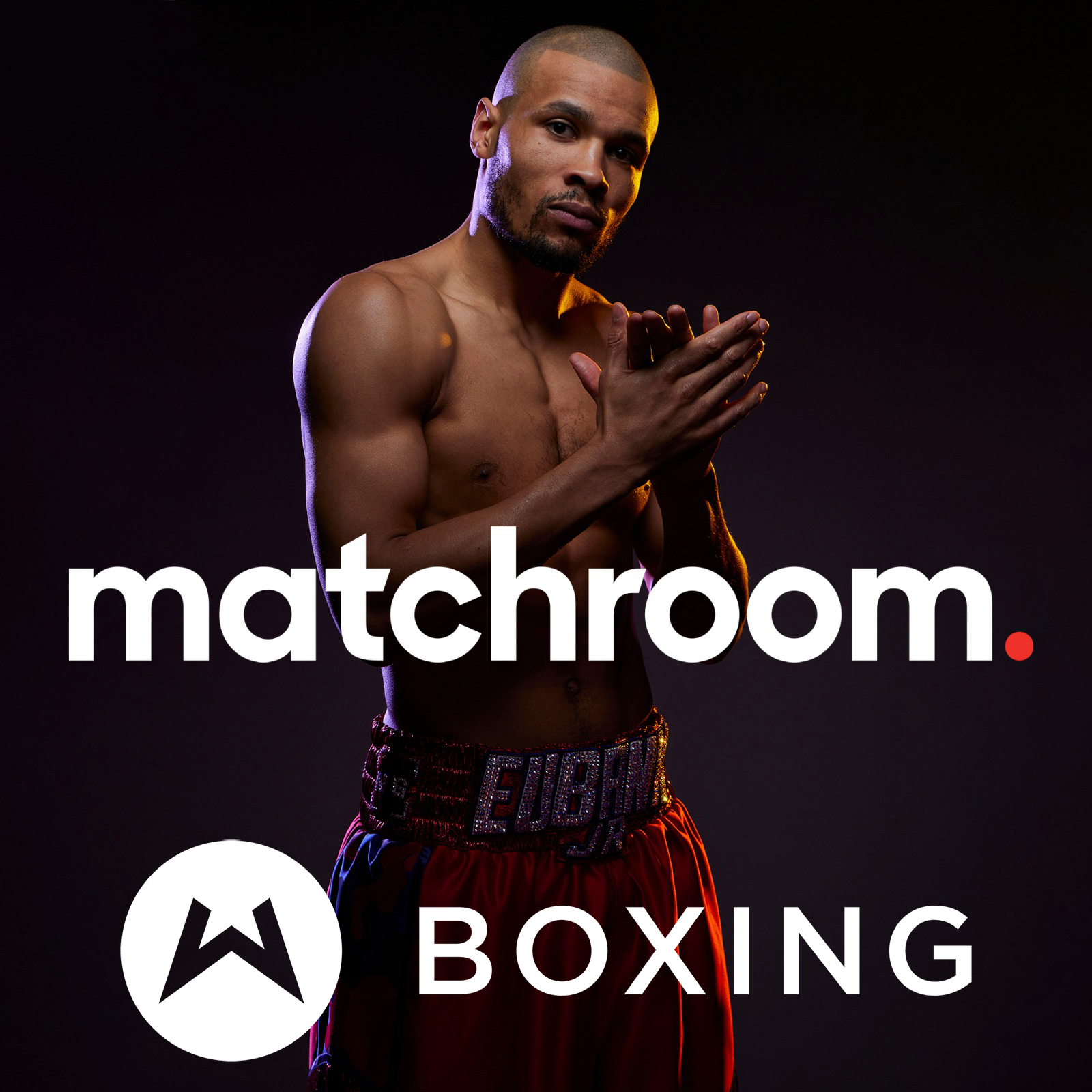 Expected at around 8:15 pm GMT

Household Name and Elite Middleweight WBA #1 Chris Eubank Jr (29-2) faces Marcus Morrison (23-3), who is coming off a career-best win in a non-title domestic fight. Should Eubank Jr get through here he is looking for a big title fight in the summer potentially against Demetrius Andrade (30-0) for the WBO World Title.

Expected at around 9:30 pm GMT 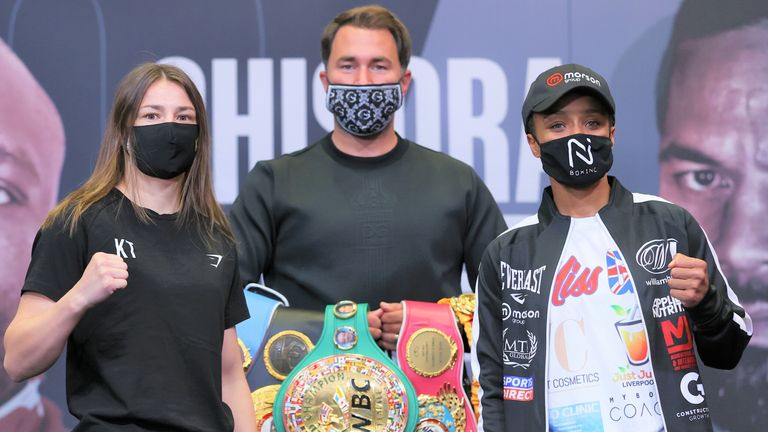 In the Co-Main Event, Irish Sensation Katie Taylor (17-0) defends her Undisputed Lightweight Titles against an old amateur foe and WBC World Title Challenger Britain’s Natasha Jonas. Jonas (9-1) drew with harper for the world title fight came and now gets another big opportunity on a huge platform.

Chisora vs parker Expected at around 10:15 pm GMT 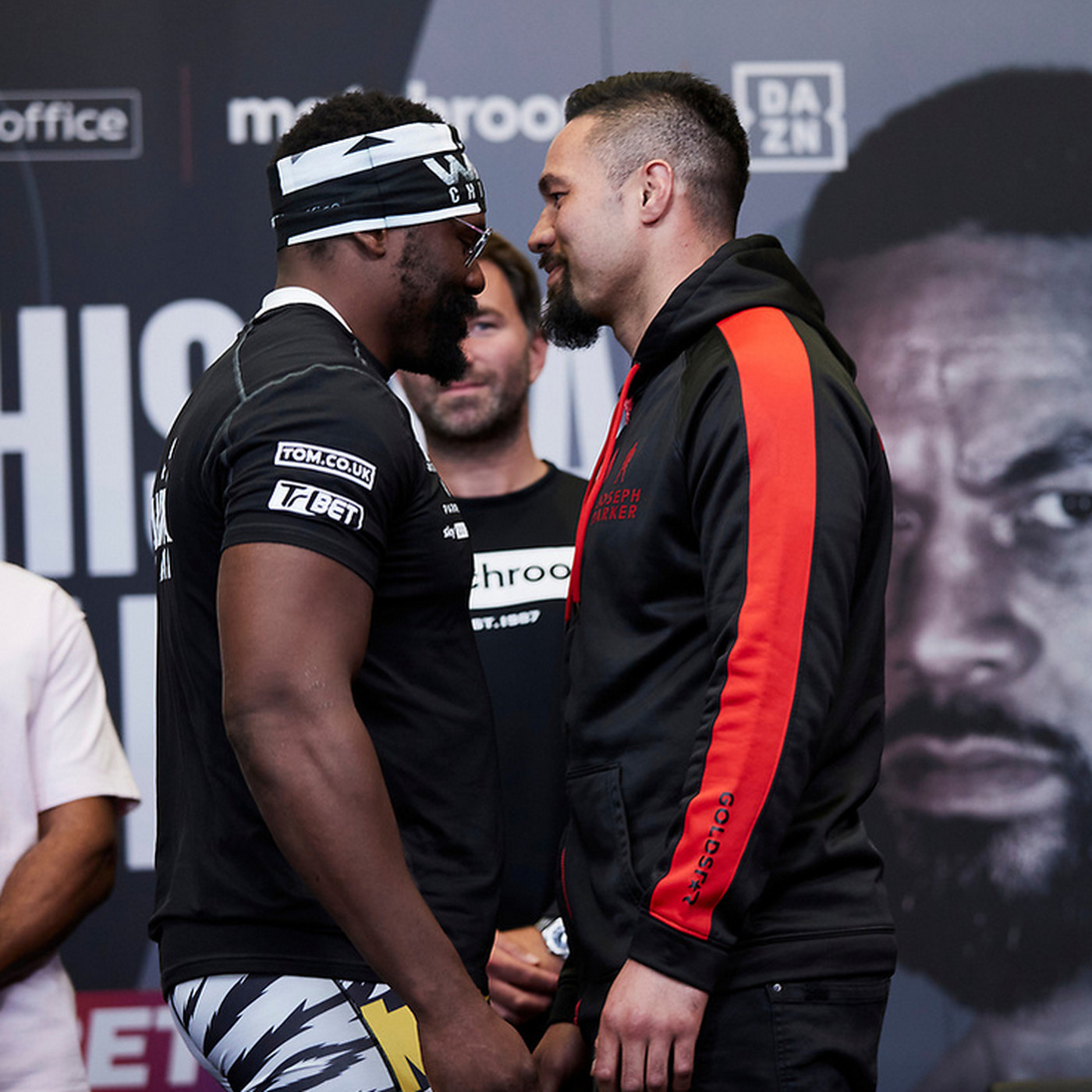 In the Main Event, Top 10 Heavyweight Dereck Chisora (32-10) and Joseph Parker (28-2) go head to head for the WBO intercontinental title. Chisora Parker was meant to take place in October 2019 but a spider bite prevented that from happening. Now they fight on an even bigger platform.