Gigg Lane stadium will be brought back to life after Bury fans were handed £1 million of government levelling up funding to buy the historic 135-year-old stadium.

The intervention by the Department for Levelling Up, House and Communities and the Department for Digital, Culture, Media and Sport is a boost for the loyal supporters of Bury FC, and a fan-led group will now reopen the 12,000 capacity stadium.

Expelled from the English Football League in 2019 after 125 years of membership, the Shakers home was left abandoned after the Club was placed into administration over a year ago.

Gigg Lane is one of the world’s oldest professional football stadiums, constructed to house Bury FC. It had been their home for the entirety of the Clubs’ existence. Unused since August 2019, the ground was officially put up for sale in May 2021 by the administrator.

ALSO READ:  Who is going to win the Championship golden boot?

The grant from the Community Ownership Fund will help ensure football will return to Gigg Lane for the 2022/23 season. It was awarded to the Bury Football Club Supporters Society, to transform the stadium into a cherished community asset, providing facilities for men’s and women’s teams, youth football, schools, as well as for general public use.

Secretary of State for Levelling Up, Michael Gove, said: “The collapse of Bury FC is a stain on English football and the result of the game being ripped out of the hands of the supporters and communities who made it what it is by big business and corporate interest.

“I pay enormous tribute to Bury’s supporters, who have shown incredible resolve in their fight to bring their beloved club back to life. By helping rescue the historic Gigg Lane stadium, we are helping to put power back into their hands and securing a cherished asset for the wider community.

“As we deliver on our central mission to level up the United Kingdom, we are backing community-led projects that bring people together, restore local pride and benefit towns and cities across the country.”

The collapse of Bury FC provided a catalyst for the UK government to commit to a fan-led review of football governance. This later influenced the government’s decision to condone the failed European Super League bid.

Math Pickup, representing Forever Bury and Est 1885 said: “We welcome the news from the Secretary of State for Levelling Up Michael Gove, that our combined efforts with Forever Bury to receive the community ownership funding has been successful.

“This funding will allow us the opportunity to complete the purchase of Gigg Lane in order to bring football back to its historic home after a nearly 3-year hiatus.

“There are still a few steps left in the process and we hope to provide a further update in the coming days when the legalities have been completed but we thank all the fans for their continued support.

“We would also like to thank James Daly MP, Bury Council, Bury College and the football foundation for their support with our application.”

UK Prime Minister, Boris Johnson, provided this statement on Twitter in reaction to the news: 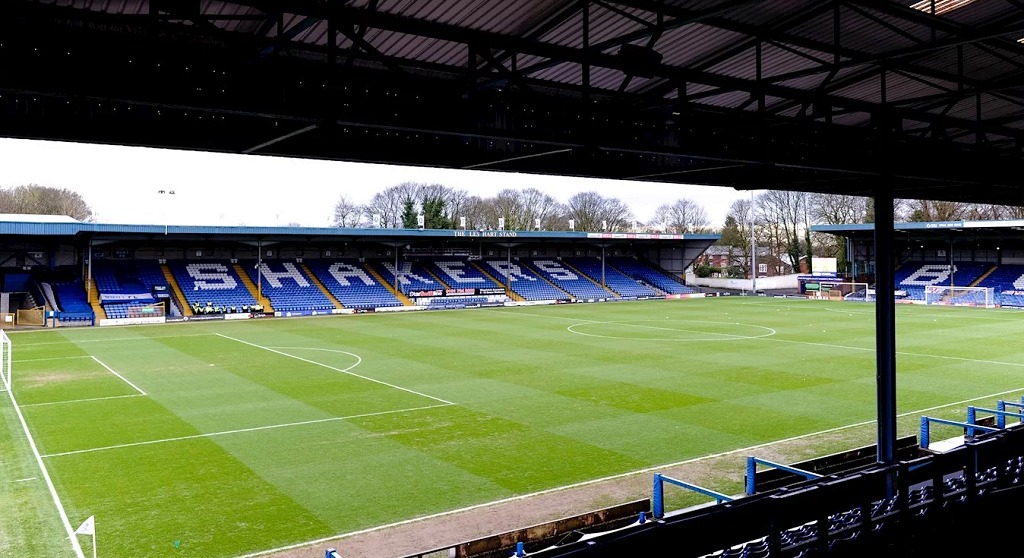