Many people thought that Sebastian Formella would be the toughest test of Conor Benn’s career and that he would have to jump through hurdles to come through him. Instead, Benn put on a career-best performance against the former IBO Welterweight champion arguably winning every round and matching if not bettering the performance of two-time world champion and top 5 welterweight Shawn Porter.

The 24-year old Tony Simms coached 147-pounder easily dealt with his step up in opposition and proved he is ready to step-up again. Conor Benn displayed his full array of skills and proved to his large, loyal fanbase that he has been working hard on his boxing skills during the lockdown.

Even after a year out of the ring, Conor Benn showed sharpness and speed that he’d never shown before. He dominated Formella with the jab throughout the fight, countered really well with the left hook and thoroughly worked the body.

What’s next for Conor Benn 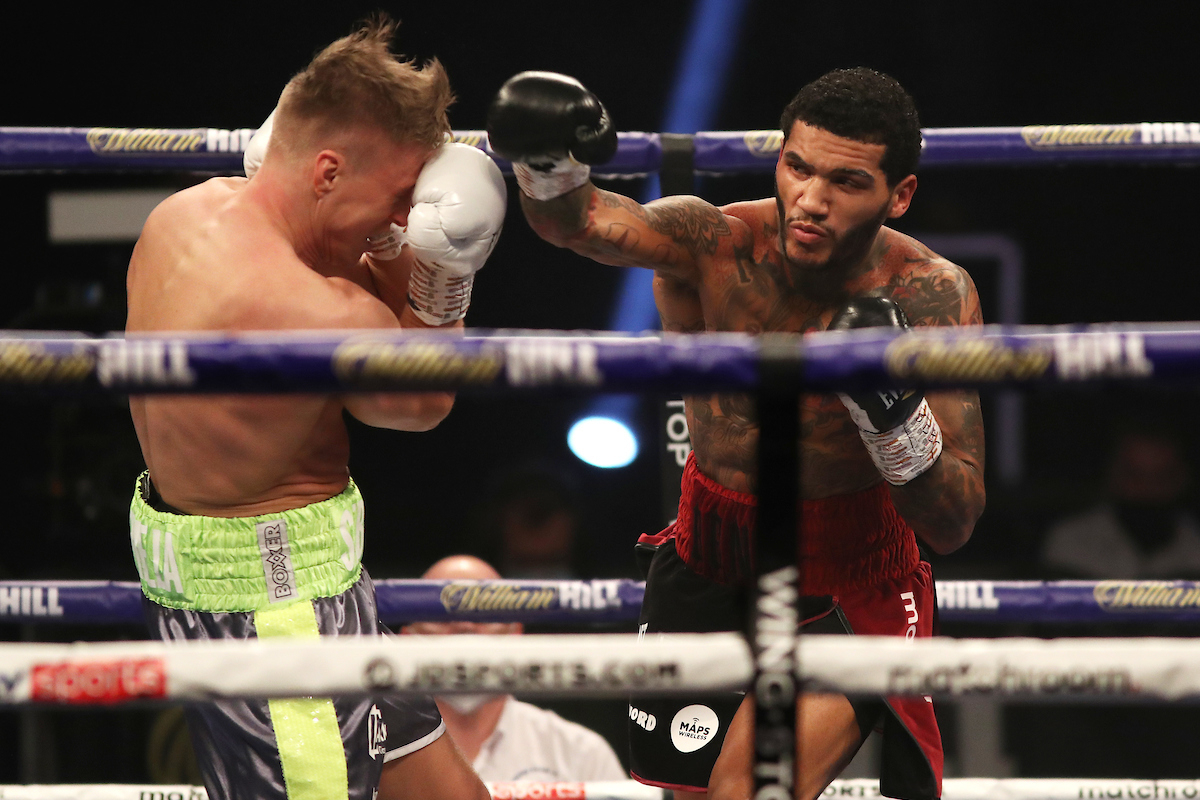 By beating a world level fighter, Benn proved himself as a serious contender in the 147-pound division and now looks towards the tough, big fights ahead. The only name he mentioned and the only fight he wants is London rival and 2016 Olympian Josh ‘PBK’ Kelly.

Kelly challenges David Avanesyan for his EBU Title on January 30 as the co-main event to the Dillian Whyte-Alexander Povetkin Pay Per View. Promoter Eddie Hearn has claimed that he will give Benn one more fight and if Kelly can beat Avanesyan, he will put them in with each other in the summer of 2021. 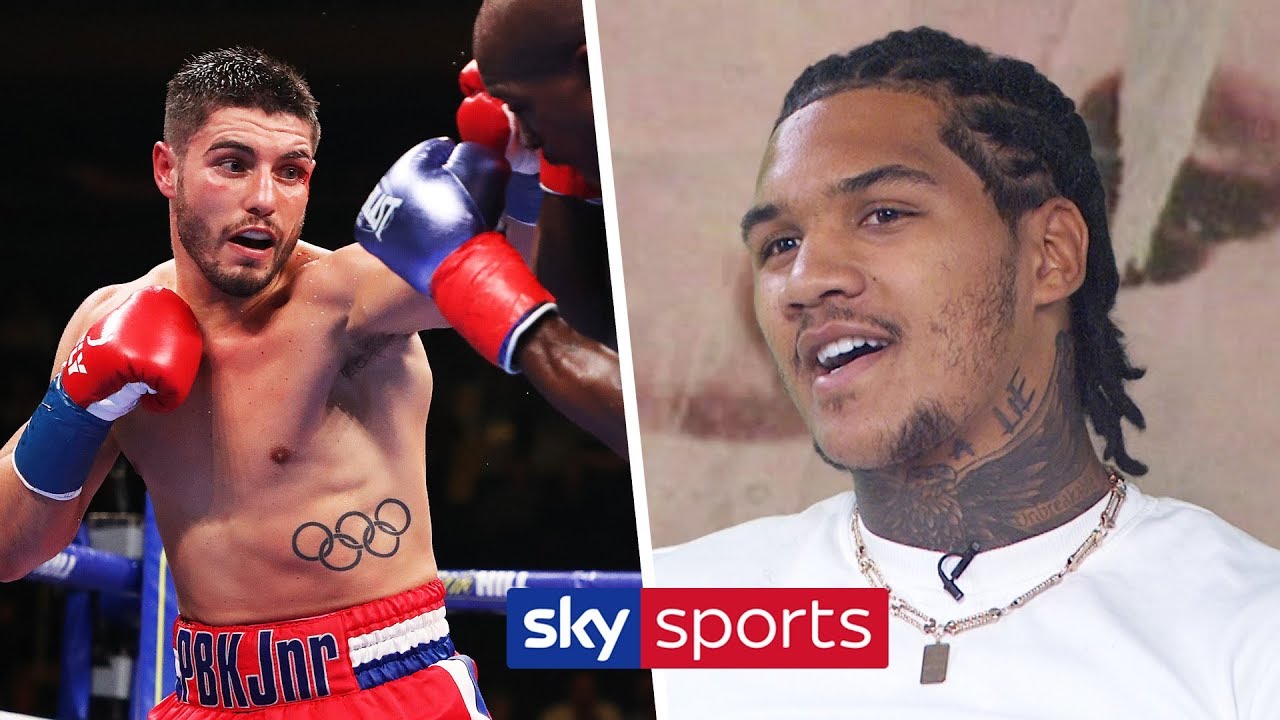 Kelly-Benn is a massive all-London domestic welterweight battle with the potential to sell out the 02 and go on Sky Sports Box Office. The fight is similar to Yarde-Buatsi in that an Olympian fights a hard-punching amateur novice. Kelly-Benn is, however, a 50/50 matchup and would be a great summer fight for at least the EBU belt. The fight could also be a title eliminator and have the British or commonwealth belt on the line currently held by Chris Jenkins.

Other than Kelly, Conor Benn could go on to box Chris Jenkins for the British and Commonwealth welterweight titles. Benn was mandatory to Jenkins but decided to go another route as the Jenkins fight could not be made for 2020. Jenkins now has Ekow Essuman as his mandatory which may mean that Jenkins may not be open for a fight till mid or late 2021.

In addition to this, a battle with Dillian Whyte managed welterweight Chris 2Slick’ Kongo could be an option. Kongo boxed on week 4 of fight camp and was very impressive in his breakdown and TKO of Luther Clay to claim the WBO Global Welterweight Title and a top 15 ranking with the WBO.

Conor Benn has a bright future ahead of him if he can carry on improving at this rate and will look towards titles and the big fights in 2021.