Three wickets apiece from Pat Cummins and Nathan Lyon saw Australia have England in a world of trouble on Day 1 of the third Ashes test in Melbourne.

Australia make 2 changes to their line-up from last week’s test in Adelaide with captain Cummins returning to the team and Scott Boland becoming the third Australian debutant in as many tests as bowlers Michael Neser and Jhye Richardson both dropping out.

England make 4 changes with Zak Crawley will open for England, Jonny Bairstow coming into the middle order with bowlers Mark Wood and Jack Leach also coming in as Rory Burns, Ollie Pope, Chris Woakes and Stuart Broad all miss out.

ALSO READ:  Lions Defeated By Australia A In Tour Match Despite Bracey Century

Australia won the toss and elected to field first.

England would lose Hameed in the second over of the day as he was caught behind by Carey off the bowling of Cummins (pictured below) without scoring, the fiftieth duck for England in the calendar year (the current record is 54 by England set in 1998), before fellow opener Crawley would be caught by Green at gully off the same bowler for 12. Dawid Malan would be out off the final ball of the morning, caught by Warner at first slip to give the Aussie captain his third wicket, for a patient 14 as Root would end the session 33 not out.

Root (pictured below) would be the first wicket to fall in the second session as he would edge behind off the bowling of Starc for 50 before Stokes would be the next to fall, edging Green to Nathan Lyon at backward point for 25. Jos Buttler would be caught in the deep off the final ball of the session by Boland off the bowling of Lyon, for 3 – Bairstow 21 not out at this point as England sit at 128/6.

In reply, Australia would lose Warner (pictured below), caught by Crawley at slip off the bowling of Anderson, for 38 off 42 balls with Harris and Lyon finishing 22 and 0 not out respectively. 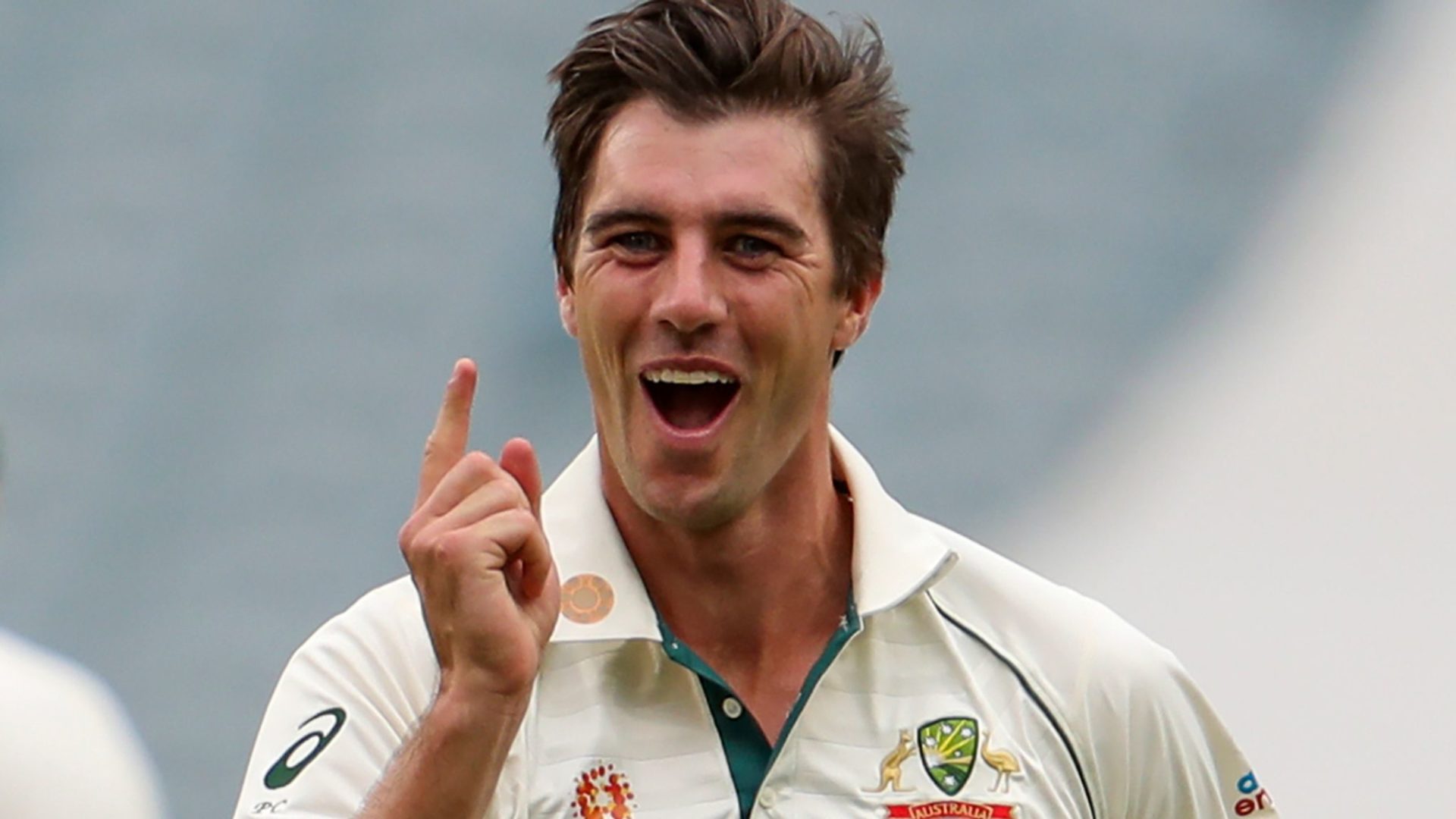