DAZN first launched in 2016 backed by billionaire Len Blavatnik. It gradually expanded its range to the U.S., Brazil, Spain, Germany, Austria, Switzerland, Canada, Italy and Japan with a monthly price between $10 and $20.

The self-proclaimed ‘Netflix of boxing’ is streamed via an app. It is available on most internet-connected devices, including phones, tablets, laptops, smart TVs and games consoles. It is marketed as an alternative to expensive one-off Pay-per-view’s as all of its fights are available via a subscription fee and does not require fans to pay $80 or $100 for PPV events.

They have today officially announced the reactivation of its global expansion plan that was originally due to launch in the spring and would see them be available in over 200 countries and territories. Pre-pandemic the company had set out a plan for a global launch including the UK that would begin with Canelo Saunders on May 2 for £4.99 a month.

READ:  What is DAZN, How have they become a powerful Global Sports Broadcaster and How will they reform UK Sport? 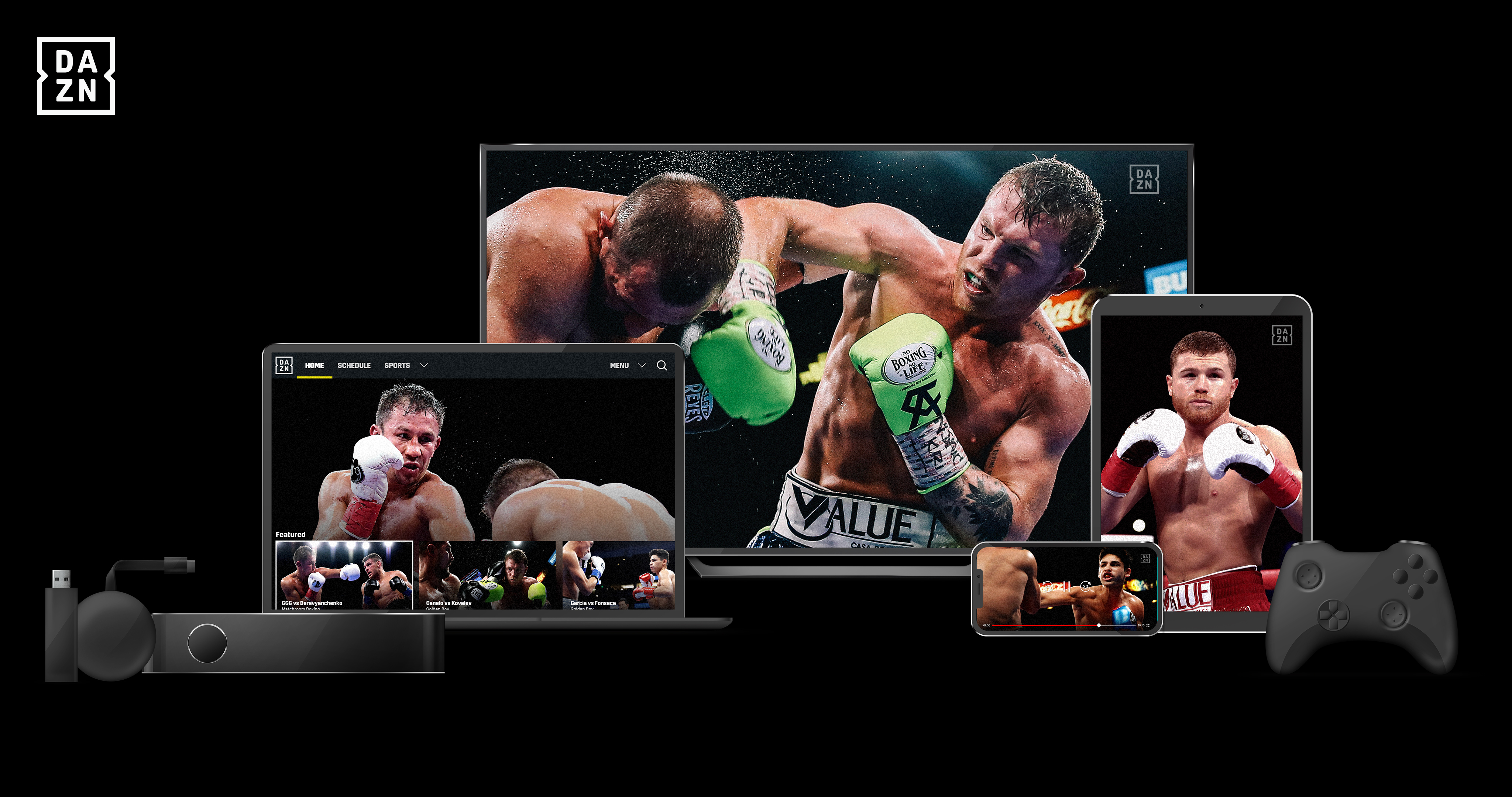 However, it has now reannounced its global expansion beginning from December 1 and effectively with Garcia Campbell on December 5 for a cut-off initial price off just £1.99/month. This has come as a shock to many people as DAZN are in the process of a legal dispute with Canelo Alvarez. The dispute is over Canelo’s $365 Million 11-fight deal that the streaming service is refusing to pay.

Alvarez is their biggest star and was initially meant to kick off the global movement, but now he will not be fighting Saunders in the global launch. Instead, Billy Joe Saunders will be boxing Martin Murray on December 4 on Sky Sports and DAZN. Since Alvarez has a large global audience especially in the Hispanic community and is the face of DAZN, many people subscribed just for him but with him not fighting in 2020 DAZN will have to make their content worthy in other ways.

READ:  Fury vs Wilder 3: The Aftermath 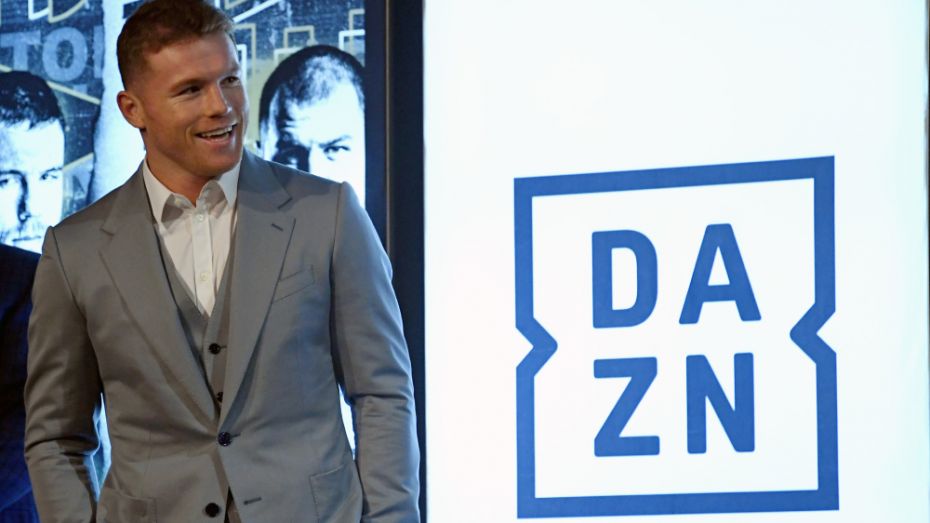 DAZN’s contract with Golden Boy Promotions who are Canelo’s promoters states that they will have some involvement in the opponent and that they would like Canelo to face opponents in a category marked ‘premium opponents’. Despite this, Canelo claims he has never been told this and wants his contracted 35m for his next fight, unwilling to take a pay cut.

DAZN will not offer him this unless he boxes a ‘premium opponent’, although the interesting this is that Canelo’s two major fights last year were against opponents DAZN claimed were not premium even though they were both well-established fighters and big fights. This brings in to question who DAZN considers a ‘premium opponent’ and this will be argued in arbitration due to take place if an agreement can not be resolved.

READ:  Is it all over for Wilder? 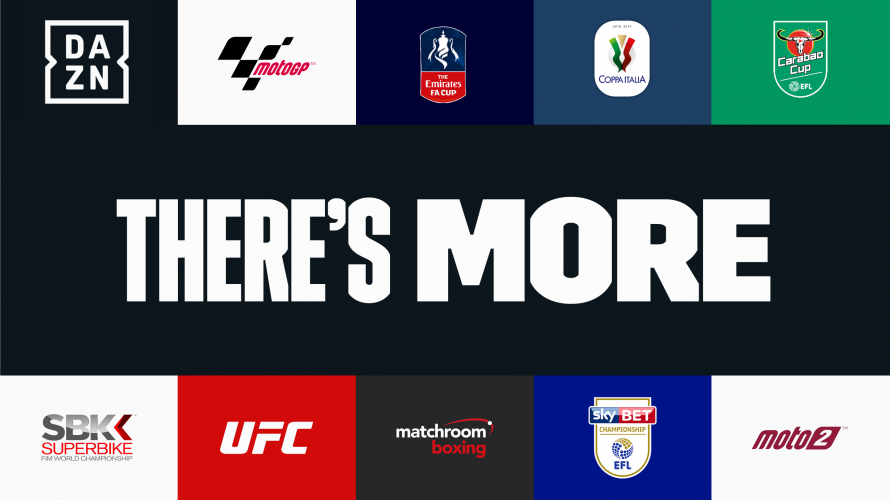 A press release put out by DAZN clarified their global plans

“Fighters such as Canelo Alvarez and Gennady Golovkin will be part of a robust year-round portfolio of premium fights and original programming on the new service.”

They plan to focus mainly on boxing globally for the first couple of year, holding exclusive rights to a lot of content, although Matchroom Boxing and Anthony Joshua (non-USA) have a contract with SKY Sports for UK rights. DAZN will most likely attempt to bid for the UK rights to AJ and Matchroom shows once that contract expires.