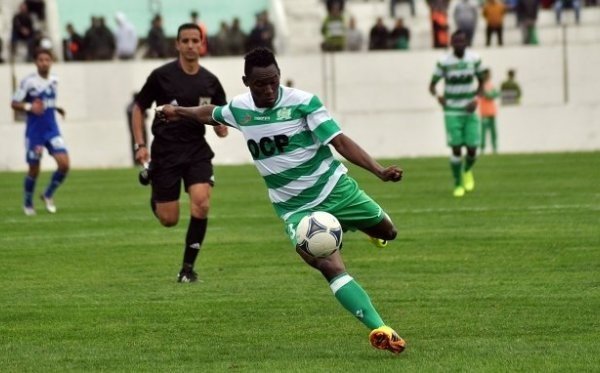 The competition is played into two phases A and B

The matches of the Preliminary, the 1/16th, the 1/8th rounds are played according to the knock-out system with ties broken via the Away goals rule. The eight teams eliminated from the 1/8th finals of the CAF Champions League will automatically qualify to play the additional 1/8th finals round of the CAF Confederation Cup.

• The eight teams which will qualify for the group matches from the additional 1/8th finals will be divided in two groups of four each. Each team shall play six matches against the other three opponent’s one match home and one match away and points granted upon the 3-1-0 system.

• The two group winners shall meet in the final which shall be played in two matches, home and away. The team scoring the highest aggregate number of goals in the two matches will be declared winner.

In the WestAfrican nation of Gambia, Gamtel FC is the sole representatives and after beating The RSLAF of Sierra Leone in the preliminaries, the club advanced to the 1st round of the competition and on Saturday March 1st 2014 they host their Moroccan counterparts at the Box bar Stadium in Banjul.

The Moroccan side won 2-0 at the box bar mini stadium and will look to complete the job when they host the return leg in a week’s time. Ayoub Nanah opened the scoring for Diffa in the 59th minute before completing a brace in the 89th with a delightful chip from just inside of the area. The Moroccan side had much of the play in the first half, applying pressure on Gamtel defense line.

The telecommunication boys failed to shine and posted a disjointed display and relied on individual brilliance against their more co-ordinated opponents. In this box-to-box affair, Gamtel’s striker Sam Gibba missed the target after failing to connect an Assan Ceesay pass in the 39th minute with the two teams coming into the break on a goalless mark.

Diffa had two good chances just six minutes into the second half with Zakaria Hadraf’s effort being cleared just before the line by Nuha Barrow while Yohan Lengouabiana forced a good save from Gamtel’s Musa Camara. Gamtel had a rare opportunity in the 83rd minute as Hamang Conteh fired a dipping volley over the crossbar, while substitute Amadou Baldeh failed to hit the target at the other end two minutes later.

Both sides tried to push forward but Diffa were able to see the rest of the match out comfortably to seal a vital first leg win giving them a more of a task to kill the tie in Morocco in a week’s time. 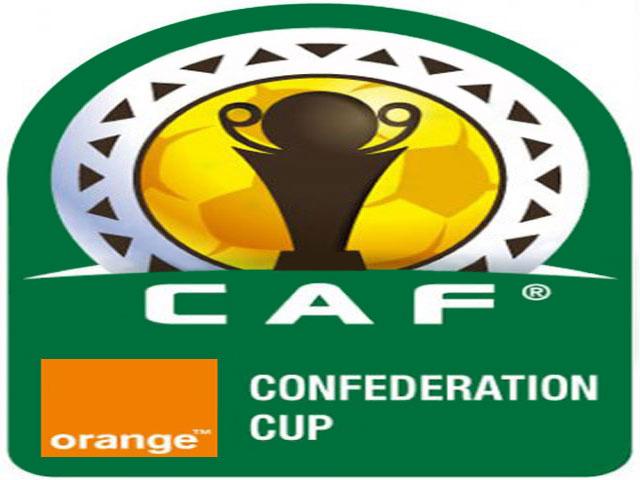