The Thanksgiving holiday is a great time for a family get-together, holiday specials, and some good old-fashioned football.

But not just any football…we’re talking rivalry football…with playoff berths on the line.

The Bears need to win out starting today to have a chance to make the playoffs, the Lions have to maintain their edge in the NFC, and the Eagles, Cowboys, 49ers, & Seahawks must stay alive in their respective divisions with high/low seedings on the line.

The Cowboys-Eagles and 49ers-Seahawks games speak volumes about the potential playoff games in the NFC because those teams are likely to play each other in the postseason if things stay consistently the way they’ve been going. Undoubtedly, lots of things will be determined by just the three games on Turkey Day.

Here’s a look at my picks for today’s action:

Chicago has definitely struggled this season, but the burden of guilty lies most heavily on their Bears QB Jay Cutler. Going into this season, fans and foes alike thought that the Bears would be a force to be reckoned with this year but couldn’t have been more wrong. Already with 12 interceptions thrown this season, Cutler is going to most likely have nightmare-ish numbers against one of the best defenses we’ve seen come to Detroit in ages.

This matchup between two NFC East heavyweights means a lot for a couple of reasons. First, Tony Romo’s legacy is on the line. You might think not so much, but the fact of the matter is that it really is. He is going to be going up against now-backup QB Mark Sanchez who took charge of the Eagles after Nick Foles suffered an unconquerable injury.

And we all know how Sanchez and success are. It’s like that awkward first date that you wish never happened but at the same time…it happened.

Also, this is the first time that the Eagles and Cowboys have squared off so this means that there will be a second matchup to follow-up the one coming to us on Thanksgiving.

Beautiful, beautiful stuff if you really think about it.

I’d like to say “In Romo We Trust” like I am sure a lot of the Cowboys faithful would like to, but I’m just not buying Dallas as a true contender yet. If they beat Mark Sanchez (and you know that’s saying a lot…) then I’ll reconsider. But for now, as it stands, I’ll fly high with the Eagles and Sanchez.

For the Seahawks and 49ers, games against each other are more than just games, more than just division matchups, and even more than epic, Super Bowl bound decided two-way tangos–they’re a bloodbath.

Not literally, of course.

But as we saw from last season’s NFC Championship game and the antics Richard Sherman provided on and off the field with his situation involving San Francisco’s Michael Crabtree, some things don’t change. Since the odds are in the Cardinals’ favor to win out the NFC West, the potential wild-card berth that will be likely given to the NFC West is up for grabs between these two teams.

It couldn’t get better. And trust me, you’ll be entertained. 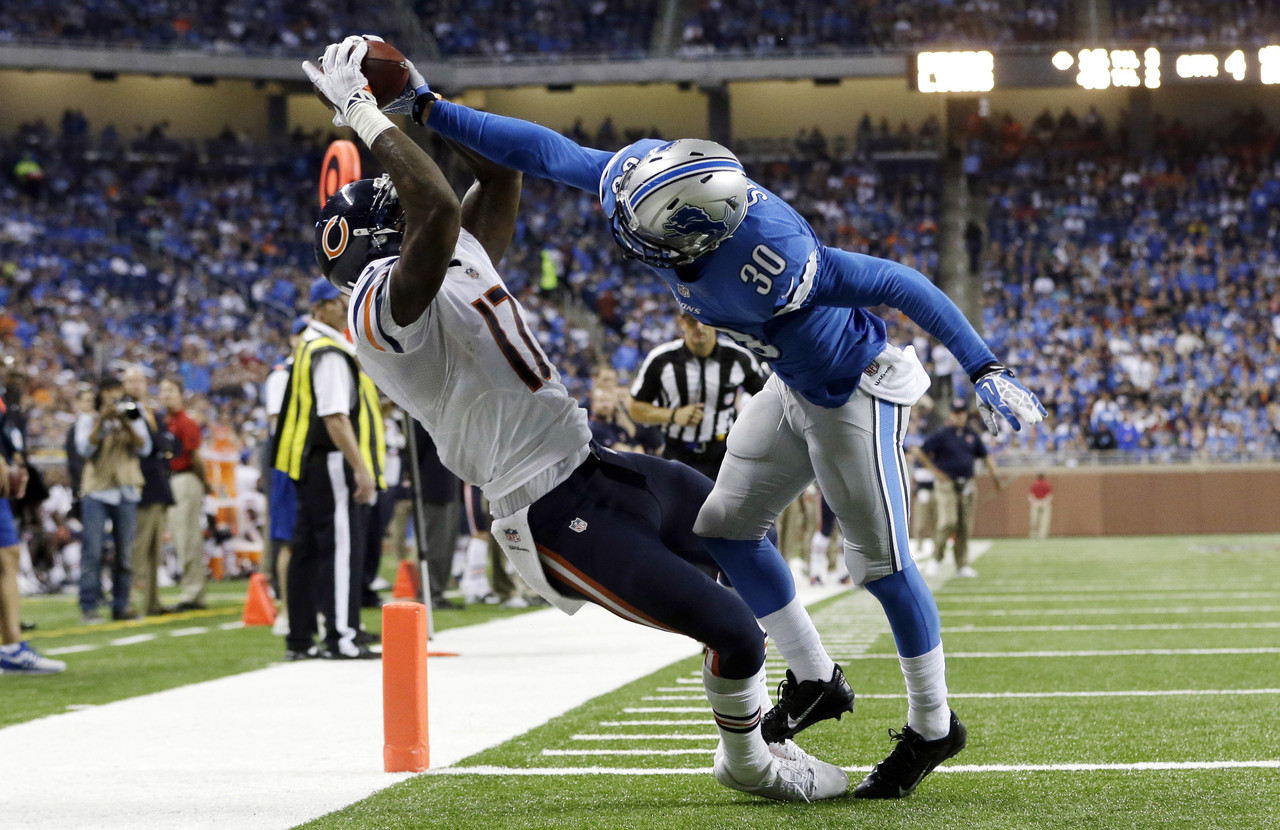