Even though the 2022 NFL season just wrapped up, it’s never too early to start speculating about next season. Just days after the conclusion of Super Bowl LVI, sportsbooks around the US were already accepting bets on the potential winner of Super Bowl LVII.

As online gambling in the US is now widely legal and available, with no signs of slowing down, let’s take a look at the odds that US sportsbooks are offering for the next Super Bowl winner, and hopefully, we can find a diamond hiding in the rough.

Leading the pack, somewhat unsurprisingly, are the two AFC juggernauts, the Buffalo Bills (+700) and the Kansas City Chiefs (just behind them at +750). While any bet on either the lightning-quick legs of Josh Allen or the sure-to-be Hall of Famer Patrick Mahomes feels like a safe one, I don’t think either of these teams will be hoisting the Lombardi Trophy at State Farm Stadium on February 12, 2023.

When you are considering a Super Bowl winner this far in advance there are multiple factors that you need to consider. Such as how did the teams perform last season, how much of their performance was a result of luck (or unlucky injuries), who is now a free agent in the offseason, and what draft picks each team has. When you factor in all these variables there is a clear favorite in my eyes as far as high-value bets go: the San Francisco 49ers (+1300).

Plagued by a relentless injury bug, the San Francisco 49ers had a slow start to the 2021-2022 NFL season, winning just 3 out of their first 8 games. The football world had already counted them out of the running for a spot in the playoffs halfway through the season. But as quickly as things went bad for the team by the Bay, everything started to click again. Even without their star running back, Raheem Mostert, the depth of talent in the 49ers squad began to shine through. Players like OL Trent Williams and multi-use Wide Back Deebo Samuel had career-high years, propelling the team to a postseason run that saw them fall just short of a second Super Bowl appearance since 2019. The entire team from the Defense to the Offense to the Special Teams and the coaching staff is a postseason-proven and Super Bowl-ready squad. The one question mark in there is at the QB position. Jimmy G has done just about everything for the 49ers except one crucial, teeny tiny thing, deliver a Super Bowl Championship. But this is where the value of betting on them to win Super Bowl LVII comes in.

The QB situation in San Francisco is a bit up in the air right now, with the organization hesitant to trust Jimmy G to deliver in the clutch and take them all the way. They are also not quite ready to hand over the keys to the car to the newly drafted 1st rounder, Trey Lance. However, the speculation and rumors of a possible hometown homecoming for NFL legend Tom Brady make things quite interesting. If the recently “retired” QB decides he wants to fulfill his boyhood dream of playing for the 49ers, I’m sure the 49ers wouldn’t let such a golden opportunity pass. Tom Brady could be the one missing element that takes the 49ers from Super Bowl contenders to Super Bowl favorites. Brady or no Brady, I still love the 49ers’ chances of Super Bowl redemption in 2023. At +1300 odds, it would be nearly impossible to argue that there is a team with a higher value than the San Francisco 49ers. 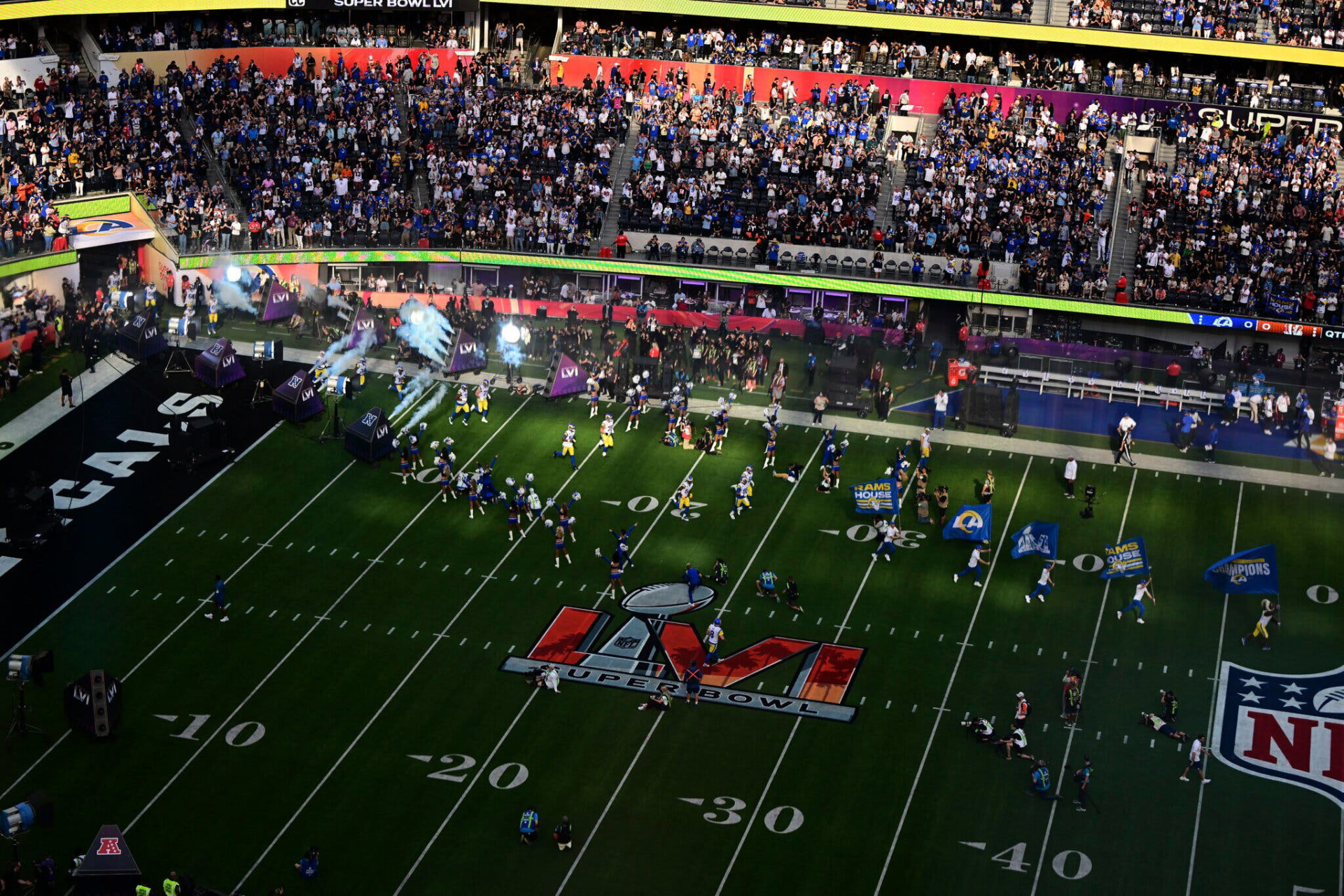