The ECB have today effectively ended Kevin Pietersen’s England career by not including the player in their squad for the World Twenty20 and tour of the West Indies, the South-African born batsman met with senior ECB officials earlier today who then decided that the he was not going to be recalled to the England setup.

Pietersen played 104 Test matches, 136 One Day internationals and 37 Twenty20 Internationals for England in a career which started in November 2004 and finished with the fifth Ashes Test match in Sydney in early January.

Pietersen has followed team-director Andy Flower out the door, Kevin Pietersen has never had a smooth ride with the England management. Surely though, being a maverick of the team. The player who has a phenomenal run-rate for England, the hierarchy would have found a way of managing this type of player for the better of the team.

Pietersen clearly loves playing for England and this could be a decision which comes back to haunt the ECB.

Pietersen said: “Playing cricket for my country has been an honour. Every time I pulled on the England shirt was a moment of huge pride for me and that is something that will live with me forever.

“Although I am obviously very sad the incredible journey has come to an end, I’m also hugely proud of what we, as a team, have achieved over the past nine years.

“I feel extremely fortunate to have played at a time of great success for England cricket alongside some of the best cricketers the country has ever produced.

“I want to thank everyone for their fantastic support and I wish the team the very best of success going forward.

“I believe I have a great deal still to give as a cricketer. I will continue to play but deeply regret that it won’t be for England.”

Paul Downton,  Managing Director of the England and Wales Cricket Board who had recently started his role on the 1st February, had played a role in both the removal of Andy Flower and Kevin Pietersen’s from England duties, he certainly has a lot to answer for.

Paul Downton said; “Clearly this was a tough decision because Kevin has been such an outstanding player for England as the fact that he is the country’s leading run scorer in international cricket demonstrates.

“However everyone was aware that there was a need to begin the long-term planning after the Australia tour. Therefore we have decided the time is right to look to the future and start to rebuild not only the team but also team ethic and philosophy.

“England cricket owes a debt of gratitude to Kevin who has proved to be one of the most talented and exciting players to ever represent the country and his 13,797 runs are a testimony to his immense skill.

“This decision brings some clarity now for the future of the England teams and we all wish Kevin the very best in the rest of his career.” 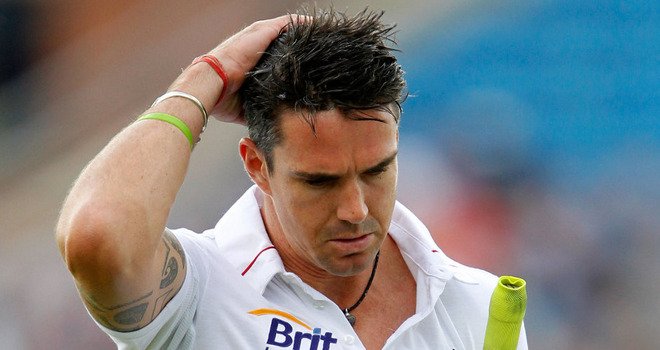