Football is a cruel game, isn’t it? After a dismal performance in the first half of the World Cup Quarter Final against France, a spirited second-half performance wasn’t quite enough to see them conquer the World Champions, who were there for the taking.

Heading into the game, this was always going to be the toughest test for England to overcome, especially if they were to stand any chance of bringing home the World Cup after 56 years, but it prove to be a bridge too far, as Didier Deschamps side pipped Gareth Southgate’s Lions 2-1.

A Game Of Fine Margins

If we break the game into two halves, you would say that France deserved to be ahead as they were pulling the strings with Tchouaméni pulling the strings in midfield, although, you could say, should Jude Bellingham have made a better attempt at closing down Aurélien Tchouaméni’s wonder strike for the opening goal.

Whether Pickford could have saved it if he had seen it earlier is another matter to discuss, but you just felt that if Bellingham had been a fraction of a second quicker with adjusting his body, he may have had a better chance of blocking that strike, but again we are talking about fine margins here.

For Olivier Giroud’s winner, England would have known how lethal the French forward is in the air following his time at Arsenal, then you would have matched him for height or at least closed the gap between Giroud to ensure that he did not get a clear sight at goal, and put him off.

He had a similar chance earlier and with his foot, which Pickford saved, so it’s baffling to see that the back line did not learn their lesson and allowed him to get a header in the area where he is the most lethal.

Most people are also saying that Kane should not have taken the second penalty, however when you have one of the best strikers in the world who is usually clinical from the spot as was the case, you would have wanted him to at least make Hugo Lloris save it, but that’s the risk you take when you put more power into the strike.

ALSO READ:  “It would be a sensational story” – Chris Sutton predicts Morocco to shock Portugal in 2022 FIFA World Cup quarter-final

But having said that, when France got their second, what was good to see, was the fact that England’s heads didn’t drop, and they fought all the way until the final whistle, and who knows, on another day if Marcus Rashsford’s last grasp free-kick had flown into the top corner, things may have turned out to be different in terms of the outcome of the match.

The Future Of Southgate

After the disappointing UEFA Nations League campaign most people were expecting the end of Southgate’s tenure as England manager, but now having come so close to beating Deschamps’s side, surely he deserves another shot at a European Championship in 2024?

However, it’s not as simple when you have a manager like Thomas Tuichel waiting in the wings, plus knowing that you have failed to reach your main goal, which was to win this tournament, you start to think at the back of your mind that I can still take this group of highly talented players to win a trophy. but you’ve also got to remember that you cannot go on forever, so it will be intriguing to see what the FA decides to do after they sit down with the 52-year-old and review his six-year tenure as England Boss.

Is it the end of England under Gareth Southgate, or can he be the man to make them shine in Euro 2024?

Send us your thought on World in Sport. 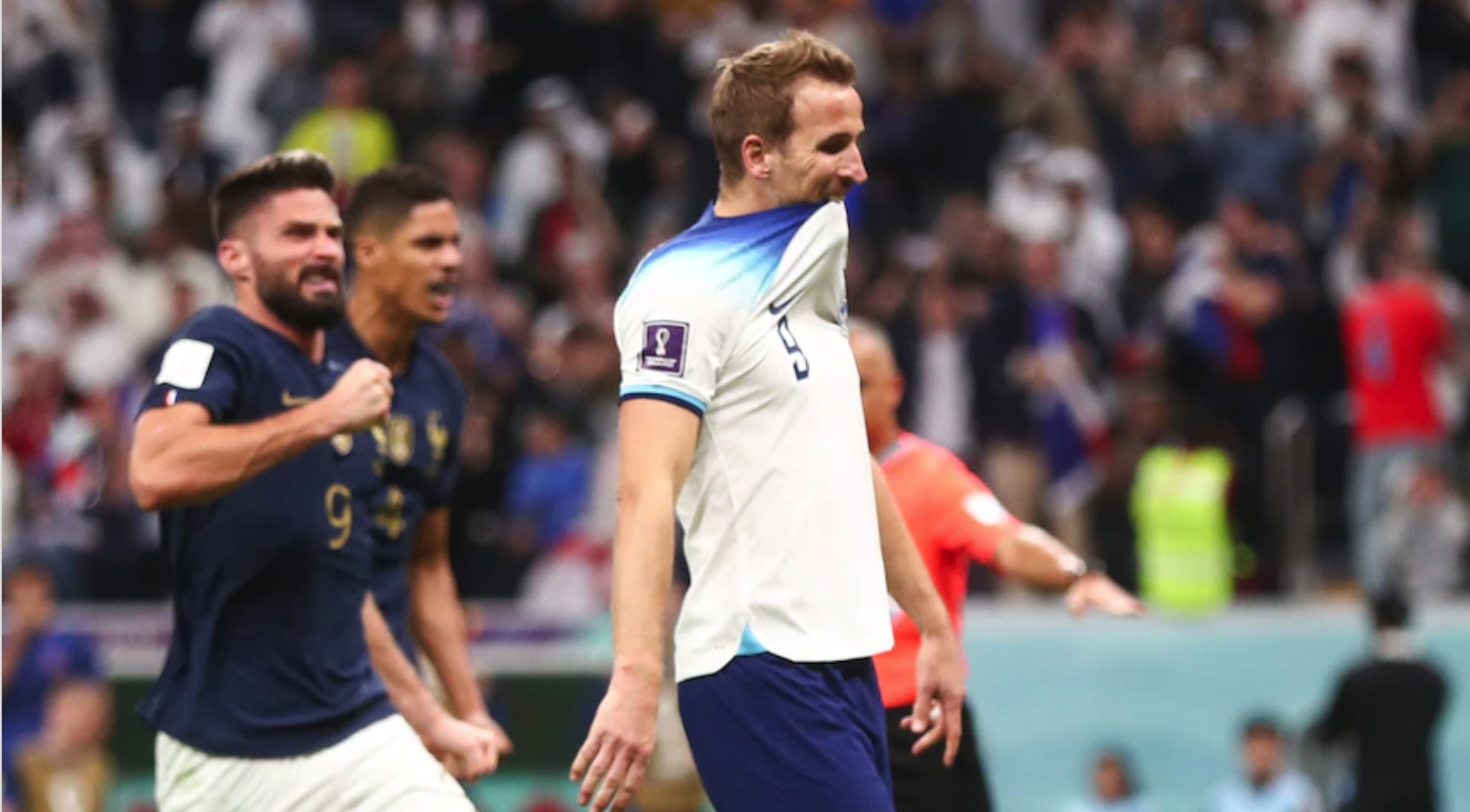