Australia require 6 more England wickets to win the Ashes after a spirited England performance until a late collapse that saw them finish 4 down at close at the Melbourne Cricket Ground.

Resuming on 61/1, the hosts would add 15 to their overnight score before night-watchman Nathan Lyon would edge behind by Jos Buttler off the bowling of Ollie Robinson for 10 before Marnus Labuschagne would be caught at slip by Joe Root off the bowling of Mark Wood for 1. Steve Smith would be bowled by James Anderson for 16 with Marcus Harris (pictured below) and Travis Head finishing the session with 48 and 11 respectively – Australia 131/4 at lunch.

Sitting 82 behind their hosts after an innings each, England would lose Zak Crawley (5, caught by Carey) and Dawid Malan (golden duck, LBW) to successive Mitchell Starc deliveries before they would lose opener Hameed as he was caught by Carey off the bowling of Boland (pictured below) for 7. Night-watchman Jack Leach would be bowled second ball by the same bowler as Root (12) and Stokes (2) were the not out batsman at the close. 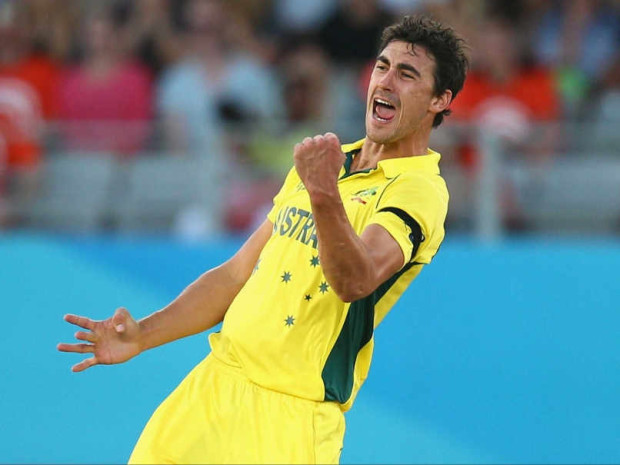