The idea of Eubank vs Williams came about on the Broadcast of the Newcastle Card topped by Savannah Marshall on October 16, Boxxer promoter Ben Shalom announced another show on December 11 in Birmingham. World in Sport has now learnt that that card will be topped by a Domestic Middleweight showdown between top 10 160-pounders Chris Eubank Jr and Liam Williams.

After signing with Boxxer in early 2021, Chris Eubank Jr appeared on the Chisora Parker Sky Sports PPV undercard against Britain’s Marcus Morrison in a ‘warm up’ fight. World in Sport learnt that Chris Eubank Jr was slated to fight Demetrius Andrade in the Summer of 2021 for the WBO World Title and that a deal was almost done before tragedy hit the Eubank Family and postponed those plans indefinitely.

ALSO READ:  What is DAZN, How have they become a powerful Global Sports Broadcaster and How will they reform UK Sport?

Elsewhere, Liam Williams earned a mandatory position at Demetrius Andrade where he put up a valiant effort after being badly hurt and almost knocked out early. Williams came back from a knockdown to pressure Andrade in the later rounds and have his moments of success, losing a wide points decision. Williams proved himself in that fight and is now considered a top 10 Middleweight.

Eubank vs Williams headlining a £19.95 Sky Sports PPV is a very controversial move by Sky Sports Boxing and Boxxer and will leave a lot of bad taste in people’s mouths, especially after competitor DAZN planned to deliver Dillian Whyte vs Otto Wallin and Dereck Chisora vs Joseph Parker 2 as part of a regular DAZN Subscription (non-PPV)

The card will also feature two-weight undisputed champion and the self-proclaimed GWOAT Claressa Shields defending her unified Middleweight titles against Slovenia’s Ema Kozin (20-0). Elsewhere on that card, Savannah Marshall defends her WBO Middleweight Title against an opponent to be announced. With a limited pool of fighters in the Women’s Middleweight division, it is very unlikely Marshall fights anyone of note.

The understanding is that Boxxer plans to make Claressa Shields vs Savannah Marshall for the undisputed middleweight titles in the spring of 2022 in another Sky Sports PPV event and will build that fight through them both appearing on the Eubank vs Williams undercard on December 11. Shields and Marshall have both signed with Boxxer so that fight should be relatively easy to make.

Since the card is in Birmingham and other is no real local interest in the first 3 fights, it is rumoured that highly sought after Olympic Gold Medalist Galal Yafai will make his professional debut on this card. Furthermore, former WBA Champion Kal Yafai could appear on this card as well as the third brother Gamal Yafai whos suffered a points defeat to Jason Cunningham in May.

Birmingham has been a much sought after venue for boxing after the recent success of promoter Frank Warren’s cards in Birmingham regarding ticket sales. However, this is largely due to the fan bases of the boxers such as the 1500 tickets sold by Nathan Heaney and Boxxer will struggle to sell out the 13k+ tickets they will have for Eubank vs Williams unless they stack the undercard with popular local talent. 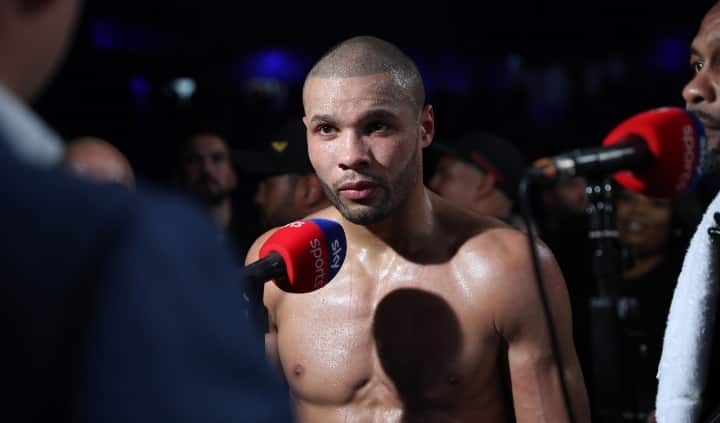