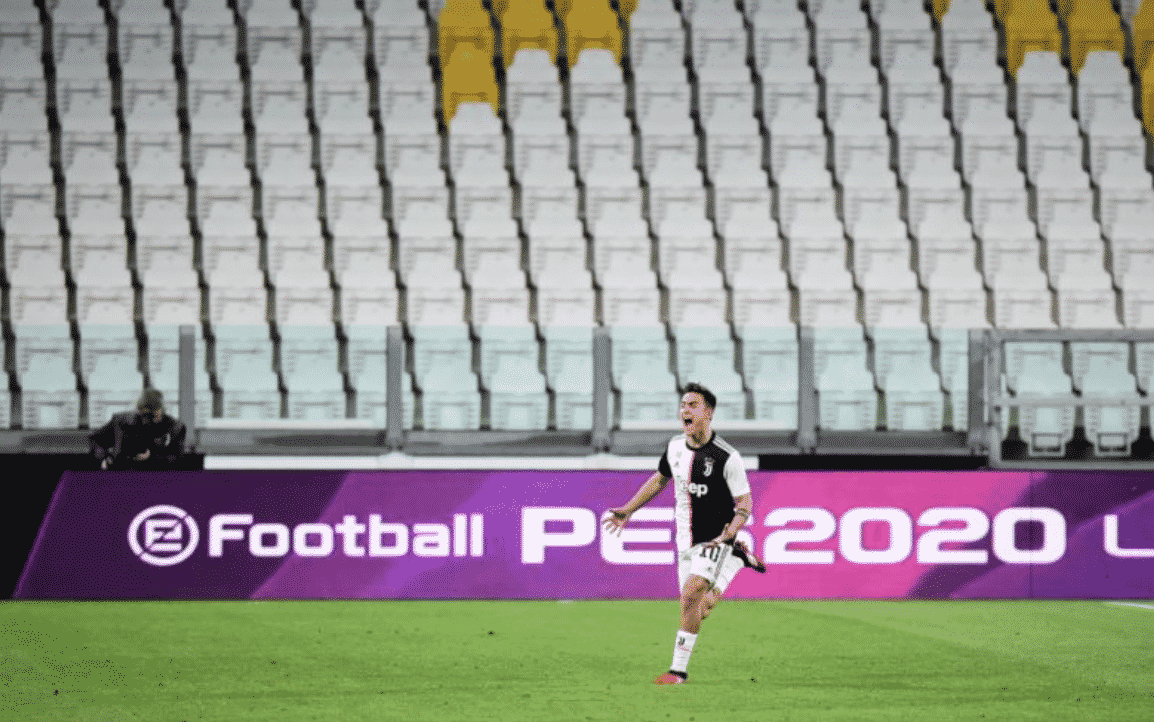 As part of a weekly column, World In Sport will focus on the key story of the weekend’s action of European football and recap the main results in Serie A, the German Bundesliga, La Liga and Ligue 1.

This week we head back to Italy after it was announced by Prime Minister Giuseppe Conte that the quarantine measures will now by extended to the whole country with people only allowed to travel for work or family emergencies.

All sport in Italy has now been suspended until 3 April, having orginally been planned to be played behind closed doors. However the ban does not extend to Italian clubs or national teams competing in international tournaments.

This week’s Champions League game between Valencia and Atalanta, Barcelona v Napoli on March 18 and Thursday’s Europa League matches between Roma and Sevilla and Inter and Getafe will be played behind closed doors.

The country has been the worst hit in Europe with more than 9,000 confirmed cases and 450 deaths,

There were some games played behind closed doors over the weekend and in the biggest one, it was Juventus who triumphed 2-0 over Inter Milan.

A smart finish from former Premier League star Aaron Ramsey and a solo goal by Paulo Dybala saw the reigning champions move top and nine points ahead of their opponents, albeit having played a game more.

Cristiano Ronaldo for once though, was unable to break a record as failing to score means his 11-game scoring run remains a joint record with Gabriel Batistuta and Fabio Quagliarella.

SPAL beat Parma 1-0 to claim a vital win in their battle to stay up but that was not the main talking point in a controversial game. Kick-off was delayed by 75 minutes after Damiano Tommasi, the president of Italy’s players’ union (AIC), called for football to be suspended in the country.

It was announced yesterday that select matches in the next two weeks would be played behind closed doors due to the Coronavirus. They include Borussia Mönchengladbach vs. Cologne (11 March) and Borussia Dortmund vs. Schalke as well as a number of Champions League and Europa League games.

This round of fixtures could be a turning point in the title race with important results for all the contenders.

However, it is Borussia Dortmund who are now their nearest challengers as they secured a vital 2-1 victory at top four rivals Monchengladbach with Jadon Sancho recording a club-equalling 15th assist for the season. He draws level with Henrikh Mkhitaryan’s haul from the 2015-16 season.

To compund their loss, Marco Rose’s side also slipped to fifth after Leverkusen thrashed Frankfurt 4-0.

Dortmund took advantage of a disappointing result for RB Leipzig who were involved in an goalless draw an Wolfsburg.

It was announced today that all La Liga and Segunda matches will be played behind closed doors for at least the next two weeks, as well as Getafe’s match with Inter in the Europa League.

The lead changed hands yet again over the weekend with Barcelona now two points clear as they edged past Real Sociedad with a late Lionel Messi penatly.

They then saw Real Madrid fall to a shock defeat at Real Betis as ex-Barca man Cristian Tello netted in the 85th-minute to seal a 2-1 triumph.

Athletic Bilbao capped an impressive week by easing past Real Valladolid 4-1 following their semi-final victory over Granada on away goals in the Copa Del Rey.  Coupled with Sociedad baeting second divison Mirandes 3-1 on aggregate it sets up the the first all-Basque final since 1927.

They both secured impressive wins at the quarter-final stage with Bilbao coming past 30-time champions Barcelona and Sociedad beat 19-time winners Real Madrid.

Mallorca and Leganes both grabbed vital wins in their bid to survive with the former beating relegation rivals Eibar 2-1 and Los Pepineros (The Cucumber Growers) beat seventh-placed Villareal by the same score.

After Celta Vigo’s draw, Mallorca sit one point from safety with Leganes two points further back.

PSG’s match at Strasbourg was postponed with it announced that all Ligue 1 and 2 games will be played behind closed doors or limited to 1,000 until 15th April. The Parisians Champions League match against Borussia Dortmund on Wednesday 11 March will also take place behind closed doors.

In the matches that did take place, second-placed Marseille blew a two-goal lead at home to lowly Amiens with the visitors equalising in the 95th minute.

Coach Andre Villas-Boas took his frustration out on the referee at the final whistle when he confronted the officials and was promptly sent off.