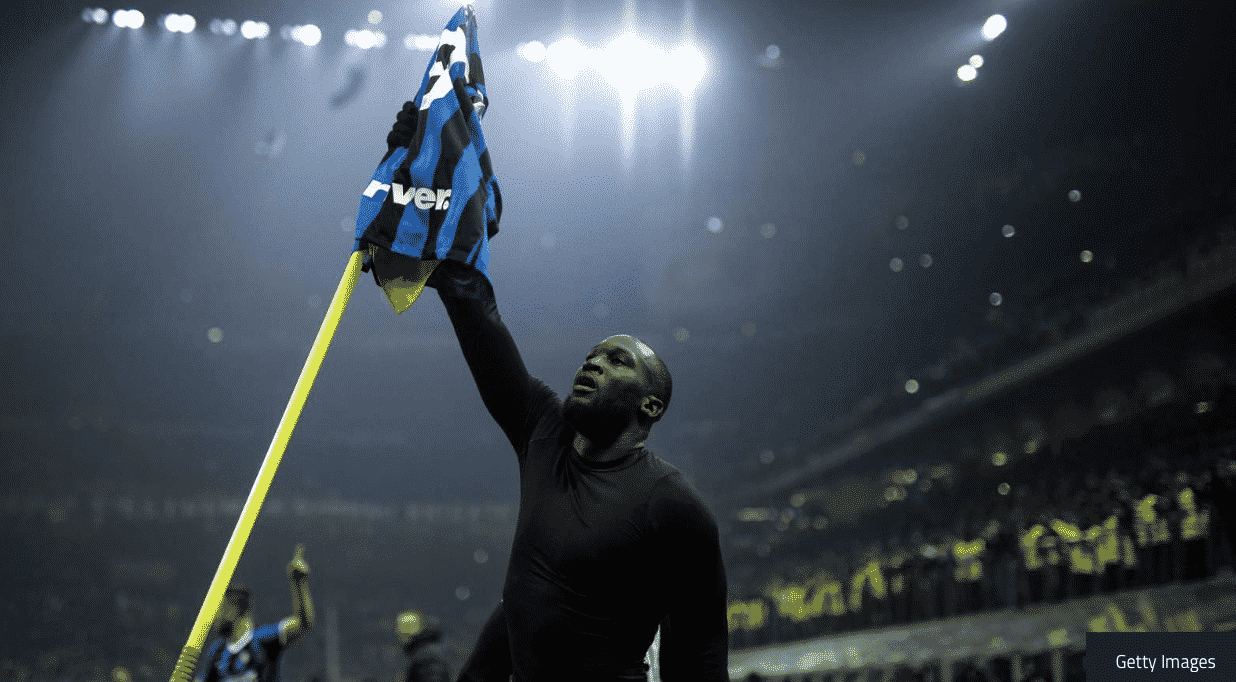 This weekly column will focus on the key story of the weekend’s action of European football and recap the main results in Serie A, the German Bundesliga, La Liga and Ligue 1.

The main talking point over the weekend was a Derby della Madonnina for the ages with Inter coming down from two goals down to shock AC Milan 4-2.

Unsurprisingly Zlatan Ibrahimovic, in his first derby since he returned to AC Milan in December from LA Galaxy had a key part to play. He helped the Rossoneri lead by two goals at the break when he set up Ante Rebic to slam home the opener before heading in himself in first-half stoppage time.

However, Inter who started the day in third place, behind Lazio and Juventus, hit back with two goals in as many minutes through Marcelo Brozovic’s thumping volley and Matias Vecino.

The stunning victory saw Antonio Conte’s side claim top spot ahead of Juventus on goal difference with Lazio one point behind as they look to win their first Scudetto since 2010.

Despite Cristiano Ronaldo scoring in a tenth successive game, Juventus fell to a surprise 2-1 defeat at Verona. Ronaldo is just one behind the record of eleven set by Gabriel Batistuta in 1994-95 and Fabio Quagliarella last season, but saw Giampaolo Pazzini score a 86th minute penalty to dent their title hopes.

Third-placed Lazio won 1-0 at Parma through Felipe Caicedo while the league’s top scorers Atalana are three points ahead of Roma in fourth as they won at Fiorentina with Paulo Fonseca’s team losing to Bologna.

The relegation battle saw a surprise result as a Gianluca Lapadula brace gave Leece their first win at Napoli since 1998 with a 3-2 triumph. Genoa remain 18th but also claimed three points with a 1-0 victory over Cagliari.

Bayer Leverkusen and Borussia Dortmund played out a 4-3 thriller with Leon Bailey and Lars Bender netting in the last ten minutes to complete a remarkable turnaround for the hosts.

Dortmund remain third after Borussia Monchengladbach’s match with Koln was postponed due to the severe weather.

The top-of-the-table clash between Bayern Munich and Leipzig ended in a stalemate with the hosts remaining in pole position for an eighth consecutive title, one point ahead of Julian Naglesmann’s team.

At the bottom, Mainz claimed a vital 3-1 win at Hertha Berlin to move four points clear of Fortuna Dussledorf in the relegation position. Further news was to emerge after the game when Hertha manager Jurgen Klinsmann resigned after only ten weeks.

After finishing fifth last season, Getafe are upsetting the natural order in Spain again as they eased past Valencia 3-0 to sit third. Jose Bordalas’ side have an salary cap (the amount a club is allowed to spend on wages and transfers of players) of 56m Euros with eleven teams having a bigger budget.

Real Sociedad continued their brilliant week by beating fellow Copa del Rey semi-finalists Athletic Bilbao 2-1 to stay two points behind Atletico Madrid in fourth. On Thursday they had shocked Real Madrid 4-3 at the Bernabeu to reach the last four of the Copa del Rey with Alexander Isak netting twice.

Espanyol secured a massive 1-0 win over fellow relegation strugglers Mallorca which coupled with Leganes defeat at Levante sees the bottom three clubs all on 18 points, two points adrift of safety.

PSG moved twelve points clear of Marseille after seeing off a Lyon fightback to win 4-2 with Edinson Cavani, heavily linked with a move away in January, netting their fourth.

Lille are now only a point behind Rennes in third following their 2-0 win at Angers on Friday night as their winning run stretched to three.

Niems secured their third successive away win 3-1 at Nice to move one point from safety behind Dijon.

has just registered!
48 minutes ago