Skip to content
You are here
Home > F1 > F1 : Magnussen say “We can beat Renault” 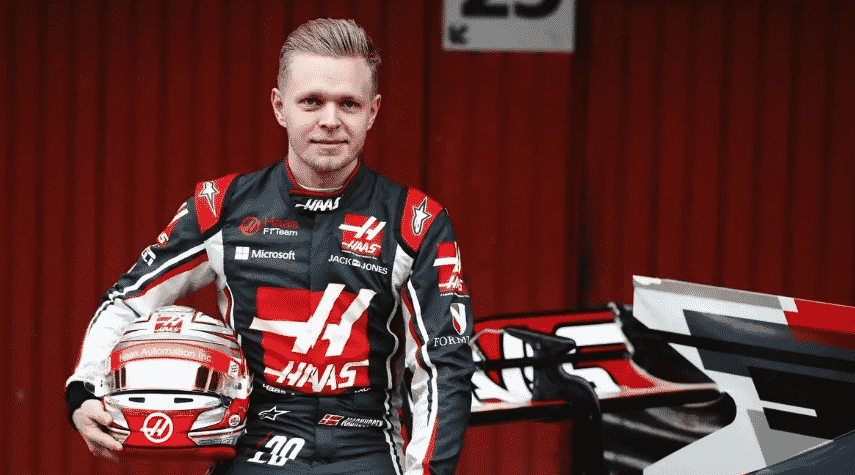 Having earned 39 points in this first half of season and finding himself ninth in the Championship, Kevin Magnussen is carrying high the flag of the American team.

The Dane entered the top ten in six of the first ten races and despite being satisfied with the development of the team, is determined to get more. In addition, the 25-year-old was convinced that he could also be ahead of Renault, Haas’s direct rival for fourth place and just ahead in the Constructors’ classification with a 19-long lead. You can bet on the German Grand Prix to see Magnussen win !

The team driver based in Kannapolis praised the team’s current performance:

It’s a great achievement. Of course we will try to do better, but we are already at a level that is hard to maintain. I think that in the Barcelona tests we realized that our car was quite handy. Our expectations there were already high enough. I’m not surprised at this point to be fifth in the Constructors’ Championship.

However, the Dane immediately made it clear that there is a chance to progress further and excel in the battle at mid-scoring: “We have the potential in the car to be even further ahead. We should aim to maintain that position, or we should also aim for one more position. I think Renault is very constant, but we can beat it sometimes, and we have done so on many occasions this year. Most of the time we are at their same level on the race pace, so it should be possible to continue fighting for this position until the end”.

Magnussen also expressed his satisfaction with the European triptych, where he scored 20 points: “These three races went well and I scored points in each one. I am quite happy with this”. However, the Haas standard-bearer admitted that the circuit on which the next Grand Prix will be held is not one of the best suited to the characteristics of the VF-18, but he was nevertheless convinced that he could enter the top ten and continue the positive streak of results: “Hockenheim has a mix of fast curves, medium speed and slow. It is a beautiful, versatile track. I think it is also possible to overtake. We will see. I think it’s probably not a track we’re very happy to go on, but we can always take points, I’m sure”.

Finally, the Danish driver commented on the advantages and disadvantages of his car and was determined to try to close the gaps: “Our car is fine in fast corners, it behaves very well. That’s why we’ve been doing well on the last few tracks, with a mix of fast corners and medium speed. We are a bit less strong in slow areas, and on uneven tracks it can be a big problem.

So let’s see if we can improve these weaknesses.

has published a new post."Double Hattrick or Six-peat?"
5 hours ago

has updated a post."The Curious Case of Josh Rosen"
20 hours ago