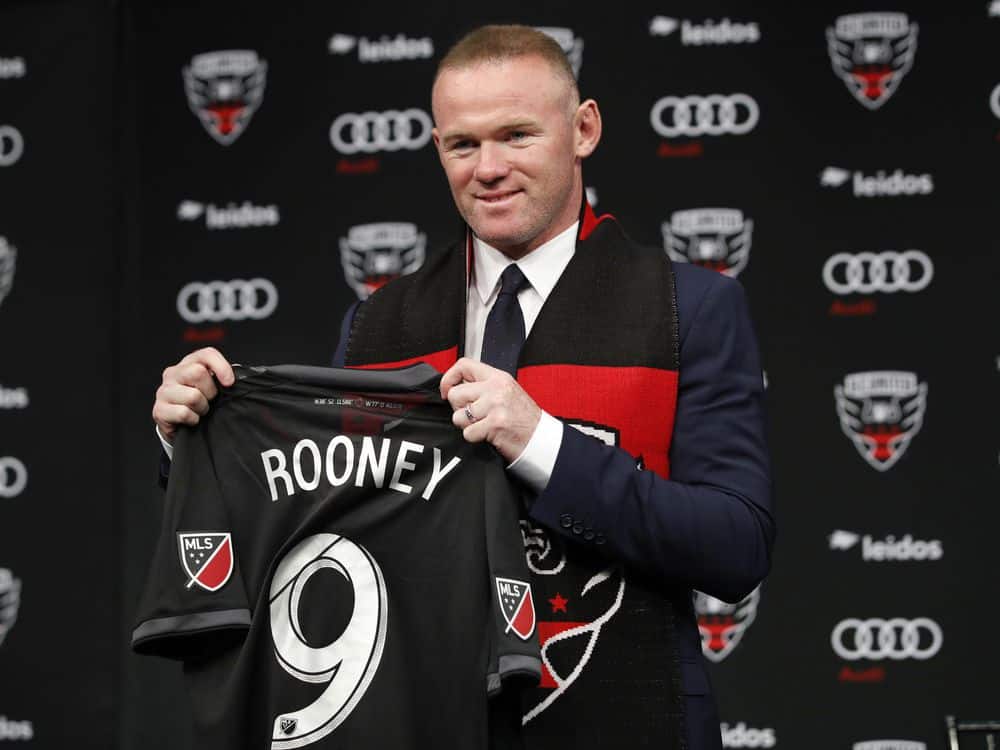 Playing football abroad is becoming a more and more acceptable decision for English talent. Gone are the days when England’s top players moved to places like the USA to see out the last years of their career. Wayne Rooney is only 32 but DC United’s win percentage since his arrival has shot up from 14.3% to 54.5%, but its not just him. Some of England’s hottest prospects now play abroad. There’s Jadon Sancho playing for Borussia Dortmund, Johnathan Panzo is at Monaco and Callum Willock is in Portugal with Benfica.

But there’s a few more that have gone under the radar for years, so in this article let’s take a look at five Englishman plying their trade abroad

Ngoo is a player with serious youth credentials. He started his career with Southend during which he had a trail with Manchester United before signing for Liverpool in 2009 aged sixteen for the princely sum of £250,000. After loan spells at Hearts, Yeovil and Walsall he was released by Liverpool without making a single first team appearance. His career then led him to permanent spells with Kilmarnock, Bromley and Oldham before finally signing for Tirana in Albania in 2017. Tirana play in the Albanian Premier League and Ngoo has contributed eleven goals so far. He has nine England youth caps and qualifies for Nigeria and Cameroon through his mother and grandfather respectively.

The Newcastle born midfielder was in the magpies youth academy until he was released aged sixteen. He then spent a brief spell in fellow North East club Darlington’s academy before making the decision to move to America to study and continue his football education. He played for Wingate Bulldogs and East Tennesse State racking up some impressive accolades including MVP and making the All American team. His next move was to Denmark to play for Thisted FC in the Danish first division. In July 2018 he moved on to join 07 Vestur in the Faroese Premier League.

James Lawrence is a player with years of experience playing abroad. Before his move to current club Anderlecht, Lawrence spent four years with Trencin in Slovakia wining the league and cup double in his first season. He represented the club in the qualifying rounds of the Europa league and scored a lovely goal against Rapid Viennna which was the first goal scored in Vienna’s new stadium. Before this he was part of the Ajax youth team that won the under 19’s championship. His career started with spells in the youth teams of Arsenal and Queens Park Rangers before his family’s relocation to Holland.

Remember Danny Guthrie? He’s a rare player on this list in that he has made over one hundred and fifty premier league appearances and looked like he was on his way to the big time. His youth career involved spells at Man United until he was sixteen then he crossed over into the Liverpool academy. He made three appearances for the first team including a game in the Champions League before loan spells at Bolton and Southampton and then he joined Newcastle for £2.5 Million in 2008. A couple of knee injuries caused him to fall out of favour and Guthrie ended up being released. This led him to spells with Reading, Fulham and Blackburn before being released again. Despite offers to stay in the championship in England Guthrie stated his ambition to play abroad and he signed for Mitra Kukar in Indonesia.

Mitter had early spells with Blackpool and Hibernian before making his first move abroad to Sweden with Ange IF where he was named captain. He briefly returned to England with Barrow before going further afield to play for WT Birkalla in Australia. Mitter then had his first spell in the Philippines joining Loyola Meralco and winning the National Men’s Cup in 2015. After one season he moved to India (Fateh Hyderabad), back to the Philippines (Ilocos United) and then Singapore (Hougang United) spending just one season at each club. He Joined current club Global Cebu in July 2018 for his third spell in The Philippines.

Yorkshireman living in the south of England. Big fan of Football, Boxing and cricket.
4.7

has published a new mt_pp."Matthew Ayles"
40 minutes ago