Sergio Romero has signed for Italian side Venezia, finally agreeing on a deal with a new club after leaving Manchester United in June.

The 34-year-old goalkeeper did not play at all for the Red Devils last season, being third choice behind David De Gea and Dean Henderson.

He last played for United in August 2020 in a Europa League win over FC Copenhagen.

The Italian side has confirmed Romero’s arrival in an official statement, which reads: “Venezia FC is pleased to announce the signing of Argentine goalkeeper Sergio Romero, 34, on a free transfer.

Romero has won 96 caps for Argentina, making him the country’s most-capped goalkeeper ever, but incredibly he has played just 176 league games in his entire career, having spent so much time as an understudy.

At Venezia, he will compete with Finnish stopper Niki Maenpaa and Italian keeper Luca Lezzerini for the gloves.

He joins the Italian club as they sit in 17th position and hopes to assist them in avoiding the drop. Venezia is next in action against Fiorentina on 18th October and Romero will certainly hope to make his debut.

Romero twice came close to joining Everton only for the transfer to collapse both times.

He has also discussed terms with LaLiga sides Valencia and Granada

Romero’s wife even vented her fury on social media when he was denied a loan move to Everton last year.

The Toffees were prepared to cover his £100,000-a-week wages and fork out a £2m fee to secure his services.

However, United then demanded a permanent £8m fee despite him entering the final 12 months of his contract.

Romero began his career in Argentina with Racing Club back in 2016 and spent one year on their books before joining AZ Alkmaar.

The shot-stopper became an Eredivisie winner on his way to making over 100 appearances for AZ, attracting attention from Sampdoria in the process.

The Italian side snapped him up for €2.1 million in 2011 and he established himself among the most consistent keepers in Serie A before leaving the club in 2015, with United then snapping him up on a free transfer.

Romero went on to make 61 appearances across all competitions for the Red Devils, winning FA Cup, Europa League and League Cup honours, but never managed to establish himself as a regular between the sticks ahead of No.1 David de Gea. 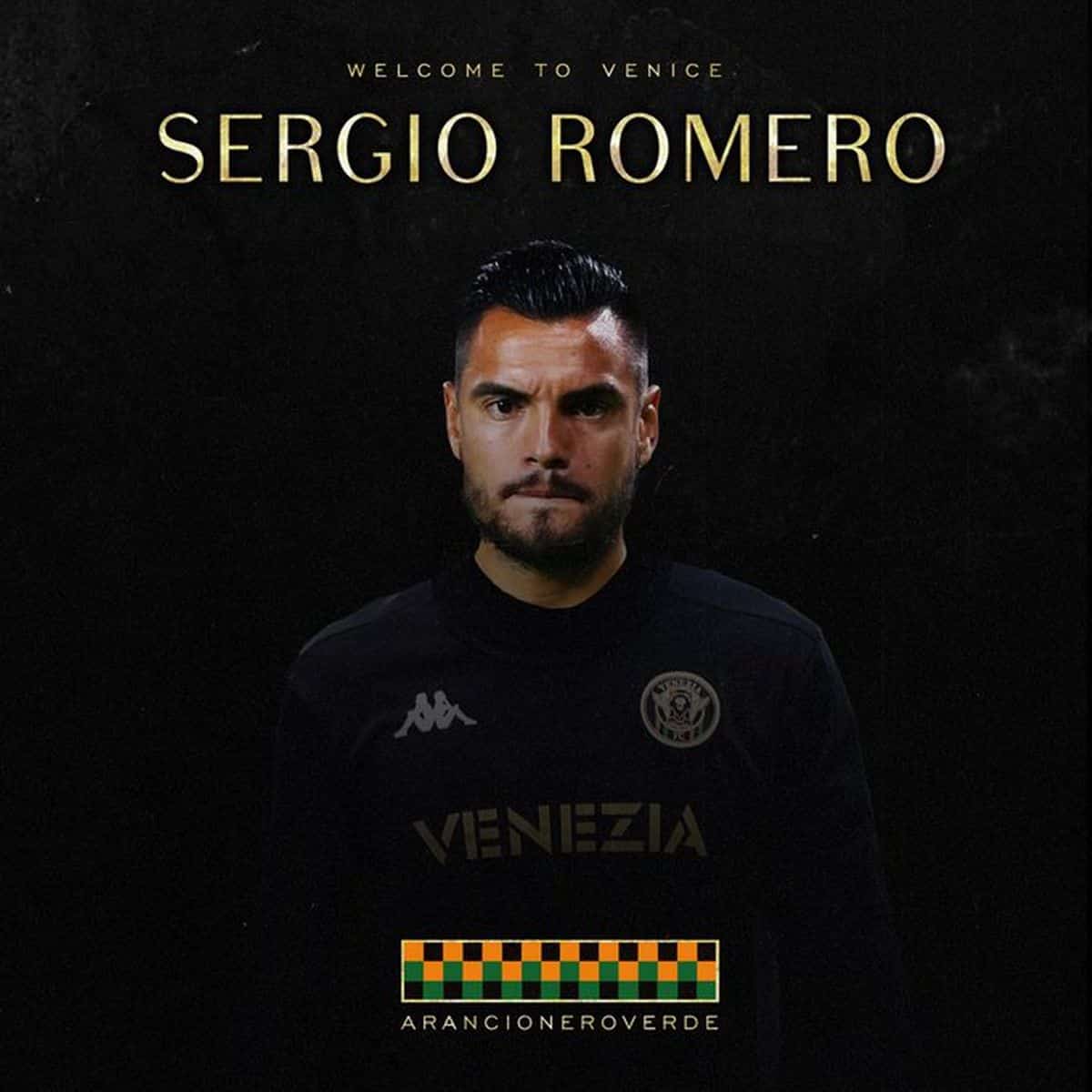