After 2 days of emptiness, World cup is finally back with epic encounter between two giant footballing nations, France and Germany.

Many would argue that both the teams had easy opponents in the Last 16 but each encounter ensured that neither of them went to the next round without fighting till their last breath.

Germany vs Algeria was not an easy affair as it seems on paper. Germany beat Algeria 2-1 only after extra time was awarded. Algeria opted for a more aggressive midfield pressing system. .

Halilhodzic formatted his midfield so the Algerian trio were in obvious positions to press the three German players in that zone, and forced Germany into some surprisingly sloppy passes throughout the first half, conceding possession cheaply and allowing Algeria to break. Algeria exploited Mertesacker’s lack of pace.

The German centre-backs weren’t helped by the attacking nature of their full-backs.

Manuel Neuer played an extremely aggressive role who wasn’t so much a sweeper-keeper, more just a sweeper. He took up extremely high starting positions and repeatedly collected the ball outside his box.

Algeria’s gameplan was perfect, but their problem was not taking their chances in the first half, when they dominated with their excellent pressing and counter-attacking. They needed more composure and better decision-making from Slimani and Feghouli, and they might have been 2-0 up at the break.

Germany part-fixed the problem by introducing Schurrle to provide runs in behind, by keeping their full-backs in more conservative positions, and because the tempo dropped and their midfielders asserted their dominance. Changes are needed if they’re to triumph, but you can say the same about almost every contender.

France didn’t play well until the final half hour. But two crucial things ensured that victory was in the pockets of French. First, Matuidi made a very poor tackle on Ogneyi Onazi, who was taken off with a suspected broken leg.

Matuidi was highly fortunate not to be dismissed, which would have immediately handed the advantage to Nigeria. Instead, Onazi – who had been performing very well – departed, and Reuben Gabriel entered. He failed to have as much influence in the centre of the pitch, and France rallied.

Another crucial factor, though, was France moving to a ‘proper’ 4-3-3, and everything about the side was better. Griezmann replaced Giroud with Benzema going upfront, and the entire side was transformed.

Griezmann offered more verticality in possession, combining nicely with both Benzema and Valbuena, and France piled on the pressure in the final 20 minutes, eventually going ahead with a Paul Pogba header from a corner.

France could have been reduced to ten men, which would have made Nigeria favourites, but then Deschamps’ formation change completely altered the game, and put France on top.

HEAD ON HEAD:
France and Germany have played 25 times against each other. France have won 11 while Germany lags behind with only 8 matches to their name. Rest 6 matches ended as draw. They share 83 goals between them of which 42 were scored by Germany.

This epic clash will be decided by which team plays better in the midfield area. Both teams have tremendous quality in the engine room. Germany will try to control the possession and dictate the pace. But France are equally good in winning the ball and will try to bring balance in the play.

French midfielders have contrasting role which compliments each other. Cabaye is the side’s playmaker who is essential for their build-up while Pogba offers strength with Matuidi operating as anchorman.

Whereas for Germany, Bastian Schweinsteiger, Philipp Lahm and Toni Kroos are all focussed on keeping possession and carving open the opposition. Mesut Ozil and Mario Gotze are capable of drifting into central areas and often drop deep to help.

Now it only remains to be seen which engine room has more flexibility and desire to command their supremacy.

Mueller has scored with his left foot and has successfully converted the penalty while Benzema lags behind in both departments. The team which wins will surely have either Mueller or Benzema fighting for the golden boot award. 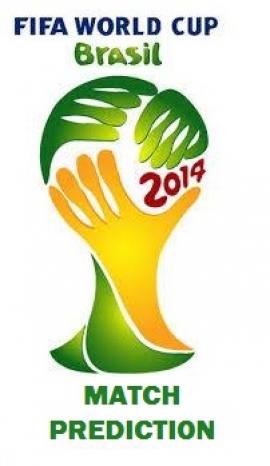 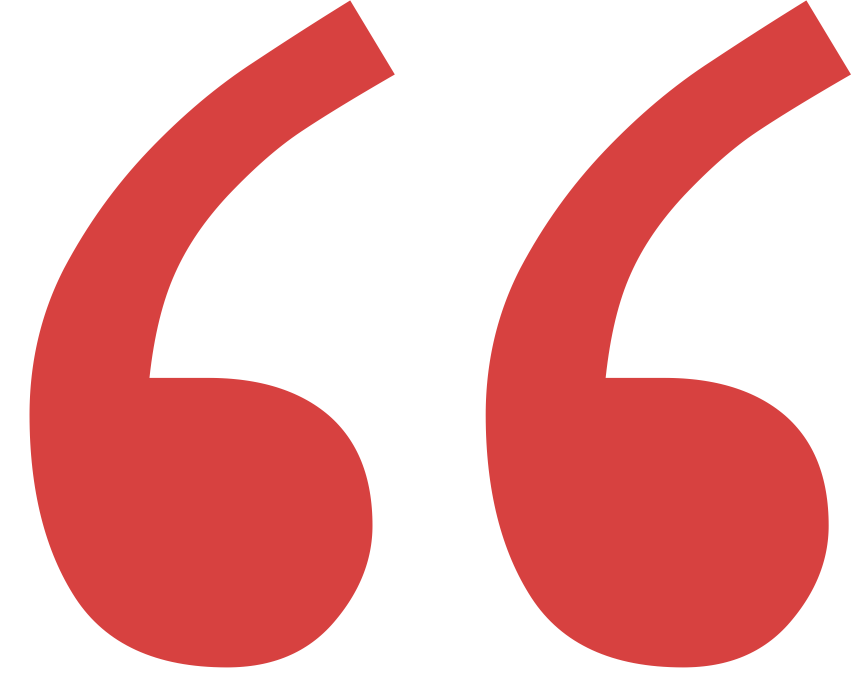 “France have some fantastic individual players like [Paul] Pogba, [Karim] Benzema and [Mathieu] Valbuena. They have a lot of quality and can create goals from any situation. We know their strengths, but we also know ours.”-Schurrle

“There is no apprehension or fear.There is no reason for us to feel any. Germany are a solid, experienced side but this game will be a pleasure for us.”-Deschamps 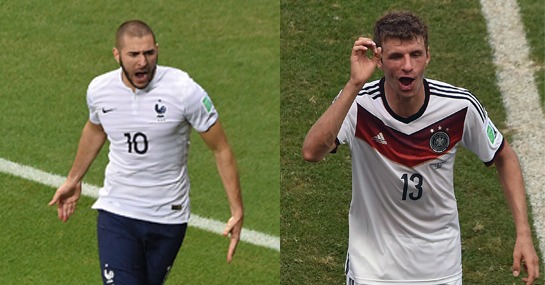