Like many other countries around the world, primitive forms of gambling were found in Canada tens of thousands of years ago – beginning with a game called Slahal. Played by the indigenous people of the Pacific Northwest Coast to determine territory and settle disputes, it’s interesting to note that this game is still played today. In fact, in 2020, given the restrictions, it was given a virtual twist.

However, we have come a long way since then, and these days, many of us seek entertainment from other sources, such as online casinos. For those that love classic card games, playing the Lottery, spinning the reels of the slot machines, or even placing a bet on a favourite soccer or hockey team, these pocket-sized sites have everything you need at your fingertips.

It is worth noting that each province and territory oversees its gambling activity – meaning the rules aren’t the same across the country, and therefore sometimes, the waters surrounding such pastimes can be pretty murky.

Read on, as take a look at some of the provinces that regulate gameplay and the activities that Canadian people like to partake in.

While the Canadian Criminal Code was enacted in 1892, the rules were amended in 1910 and remained vastly unchanged until the 1970s – when it was decided that licencing and regulating gambling would be down to each individual province.

Some of the provinces which allow gambling, include:

As we mentioned above, the AGLC are the regulatory board in Alberta for all things gaming, and in 2020, they took things one step further – by creating their own regulated online casino. Play Alberta not only provides entertainment for the people of the province, but the money that is made from all gambling activity is channelled back into the community through Alberta’s General Revenue Fund. Of course, regulation keeps things above board, safe and fair – and Play Alberta works alongside GameSense, to ensure players are well-informed before placing their bets, to gamble responsibly.

Recent surveys suggest that between 75 and 85% of Canadians gamble in some form – whether that’s through charitable means, online Poker, the Lottery or betting on sports. While participation and regulation vary per province, there’s no doubt that the market is growing – and online casinos have contributed to the rise in interest. 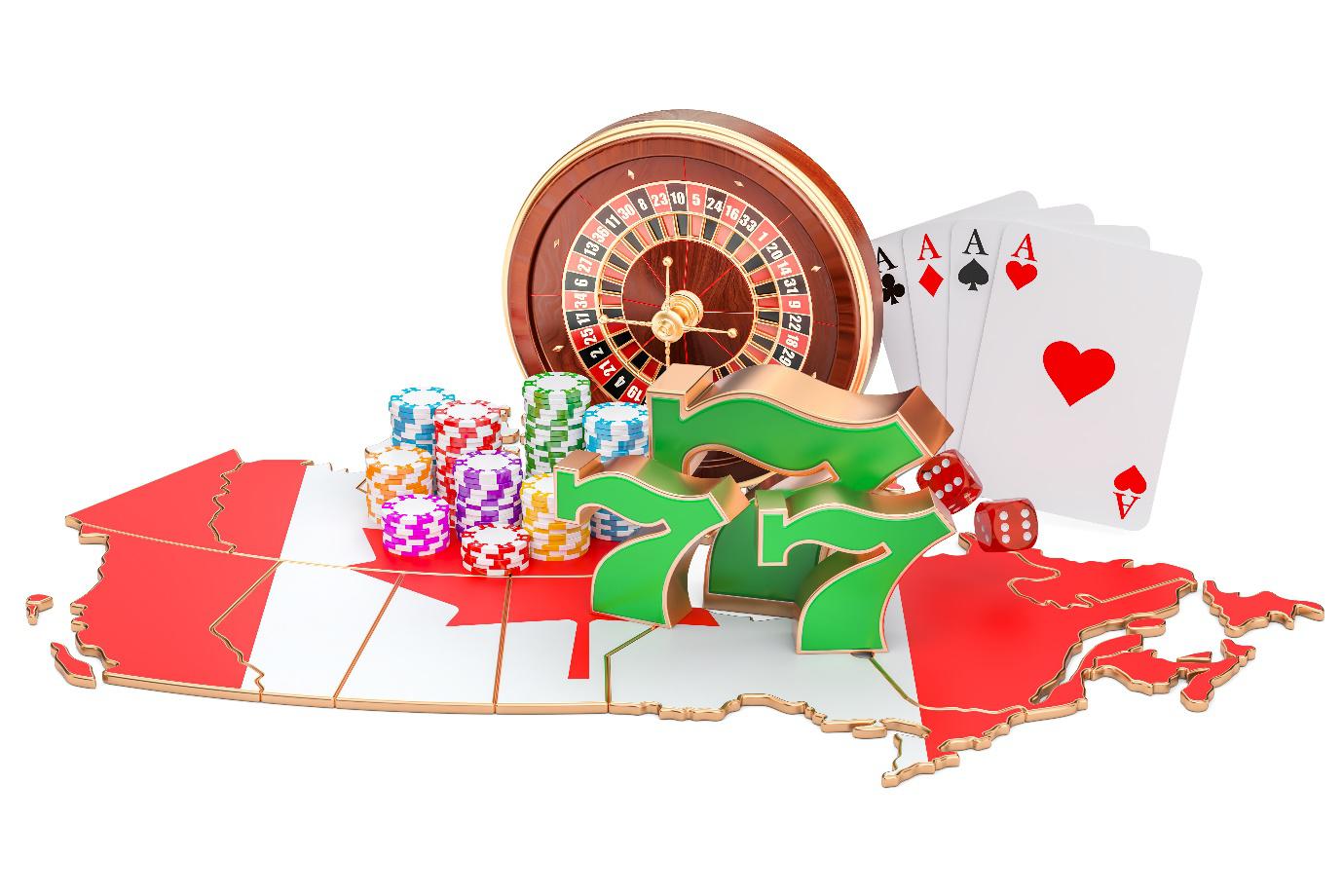