The evolution of gambling in the past years has proven to be quite speedy with the help of mobile technology. However, the age-old concept of gambling or taking a risk has mostly remained the same over thousands of years. It was around before humankind even invented printed money or minted coins. People would gamble on other personal belongings like land or livestock in the past. After the first currency was minted in the 7th century, currencies started to be used in gambling. However, gambling remained the same until casinos came into the picture in the 1600s. Some experts believe that Italy was the birthplace of the casino, and from Italy, casinos spread across Europe and eventually found themselves in North America.

After centuries of constant legal battles at the state and federal levels, gambling was finally legalized in specific US states, like Nevada, to help with the economy during the Great Depression. After that, the allure of gambling spread until it became legal in almost all states. Finally, with the dawn of the Internet during the 1990s, gambling debuted online and eventually became a multi-billion-dollar industry. So, what’s next for this seemingly fluid industry? Only time will tell, but some further advancements have already been made and will be explained further below.

On Gambling With Cryptocurrency and Blockchain Technology

Gambling with cryptocurrency is not just a new trend among gamblers, but it also seems like a genuine next step in gambling’s modern evolution. Moreover, it looks like it isn’t going to stop anytime soon, especially because of blockchain. Blockchain is a technology that has emerged as a game-changer in many markets. Thanks to blockchain technology, the Internet and online gamblers are taking cryptocurrency casinos to a whole other level. Apart from anonymity afforded to gamblers and other reasons, cryptocurrency casinos can be played by anyone, anywhere, anytime. However, as technology constantly evolves, online casinos, like Bet88, also have to evolve. As time passes, we can only assume that cryptocurrency and other technologies can hugely impact how online gambling changes in the future.

Why did people start gambling with cryptocurrency? The most important reason users worldwide started gambling with this new form of currency is because it ensures their real cash is always safe and secure. Also, blockchain technology lets individuals who don’t really trust each other (e.g., those involved in gambling) share their valuable data in a safe and secure manner that won’t bring them harm or additional risk. Additionally, investing their conventional currency in online casinos was always challenging as people feared getting hacked or being defrauded. Safety and security are what cryptocurrencies and blockchain technology changed for gambling. Now, gamblers online don’t need real cash to relish the perks of online casinos. Instead, they can use digital currencies from their digital wallet and invest them anywhere and anytime.

If you’re still wondering what blockchain is all about, then know that it is a decentralized and digital record of all your online transactions that utilize digital assets. Each online transaction is stored as a “block” and is added to one’s existing term or account, hence the blockchain moniker. It is basically a database that stores encrypted “blocks” of data chained together, creating one ledger of transactions in chronological order. Furthermore, each of one’s new transactions is time-stamped and verified by each blockchain-using individual involved in the transactions. Each blocks’ sequence is unique, which explains why blockchain is often associated with a fingerprint – each one is singularly unique.

In winding up, the concept of gambling with cryptocurrency while utilizing blockchain will also continue to evolve as the technology evolves. Experts are also speculating that cryptocurrency will be the preferred payment method in online gambling’s future as gamblers are becoming more comfortable gambling with digital currencies.

Luther Abrams is an online game and sports enthusiast who spent his younger years playing and watching basketball, baseball, soccer, tennis, and badminton games, among many others. Today, as an early retiree, he continues to write about his love and passion for sports. On most days, he also loves to play ball with his two kids. 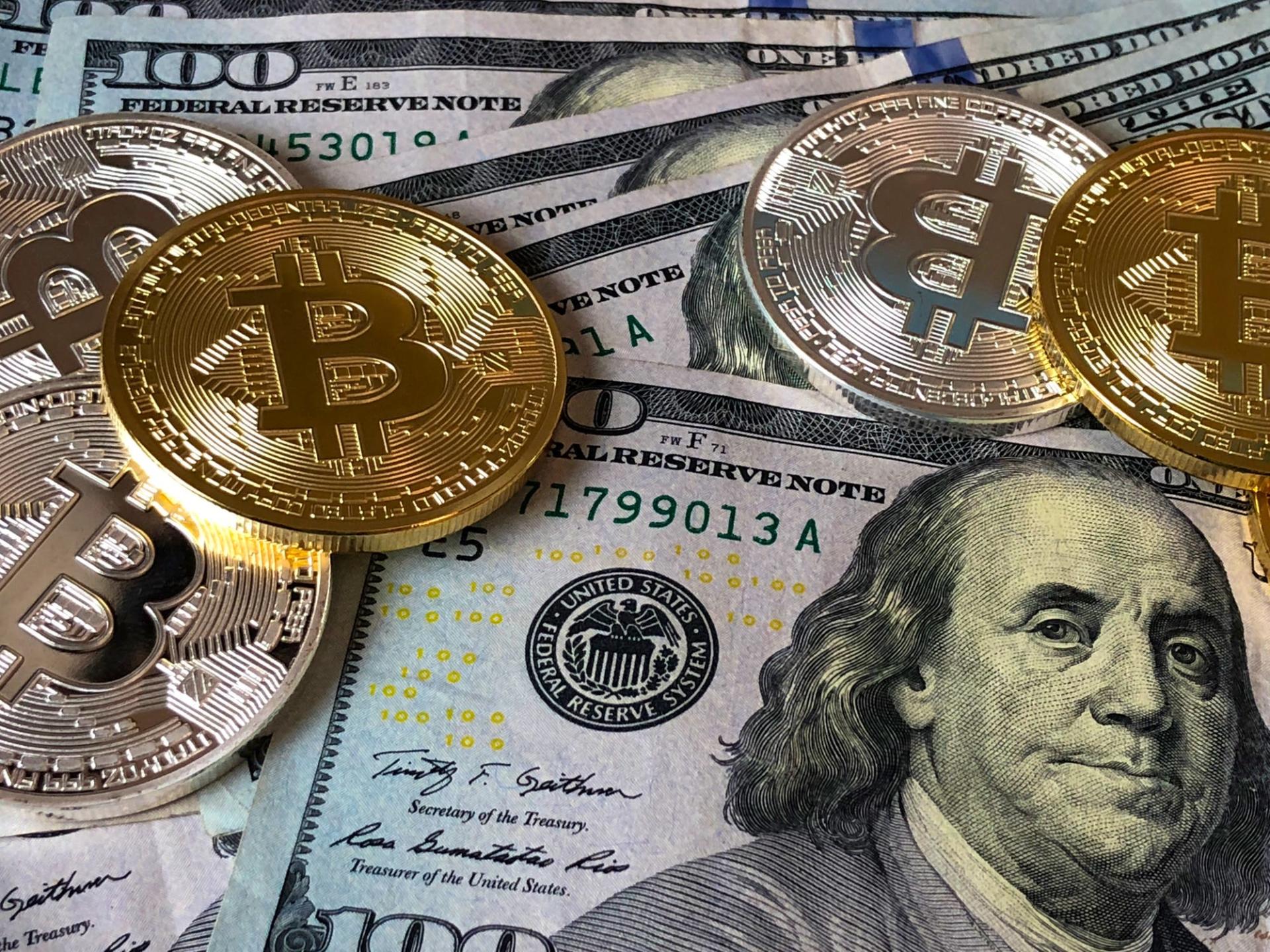