Rather than hit some big story, I decided to focus on a few stories that are slightly more topical than my usual posts. Let’s begin, shall we?

Perhaps the worst mistake of Roger Goodell’s reign as commissioner over the NFL was the Ray Rice suspension of two games after Rice’s assault on his fiancé, now wife. Not because it was two games, but because seemingly lighter offenses under the “personal conduct, protect the NFL shield” and substance-abuse policies carry harsher penalties.

When a player loses a year of his career for getting high, but Rice gets two games for striking a woman, it is not a bad system, it is a failed system. The commissioner tried to correct the problem by instituting a new domestic violence program which is quite harsh, but it does not change the fact that his serious misstep, which he did admit was a mistake, has undoubtedly cost the NFL credibility with woman, a market they are trying t win over.

Ray Rice and the Ravens should be exempt from wearing the pink jerseys this year, since that will be a cringe-inducing image to many.

I really wish one owner had lite a fire under the commissioner after the suspension was announced, which would have done the NFL at large a lot of good. If one male owner had stated that Goodell’s career security should be questioned, then it would have reflected better. Instead, the NFL has a bad reputation when it comes to disciplining athletes regarding women. They got it right with Ben Roethlisberger, who had been accused of rape twice in quick succession, but no charges were filed, whereas Rice is a blunder that if I had my way, would have cost Goodell his job.

One other thing: Goodell needs to go after Jim Isray, and hard.

Tony Stewart is returning to NASCAR for the first time since his actions resulted in the death of Kevin Ward, Jr. earlier this month. This is a big mistake. NASCAR should have talked to him and quietly urged him to withdraw for the rest of the season, and threatened him with a suspension if he didn’t do it. Instead, they are making his life easy, offering him the chance to qualify if he makes the cut, by offering him an exemption from a key policy stating he should raced the last few races to qualify.

If they had any integrity on this matter, and sympathy for the family of Kevin Ward, they should have asked him not to return, or told him he wouldn’t be given the exemption, either of which would have satisfied many who feel that he needs to get this resolved. Instead, he seems to be profiting in spite of his action.

Now, I will be honest about one thing: Kevin Ward put himself in danger by staying on the track on that fateful day. I do not absolve him of that. If Stewart wants to present himself as truly grieving, he should have stayed away for the rest of the season, aside from a NASCAR held press conference to explain himself.

Kenny Hill led Texas A&M to a dramatic victory over South Carolina, breaking Johnny Manziel’s single-game passing record in the process. This does not diminish anything A&M did previously, but does show that, at least for this week, they are doing just fine in the post-Johnny Football era.

With Manziel struggling in Cleveland, though, the last thing he needed was to see his successor do so well so fast: even though it does not diminish what he accomplished (only a national championship this year will do that), it does put the spotlight on Kevin Sumlin, the head coach more, and reveals that he is a great leader of men who led Johnny Football to greatness, as opposed to the myth that Manziel rode into the NFL. Kenny Hill could be the next “it” kid of college football, although we all know he’d rather be a national champion. Maybe he can be both, we’ll just have to wait and see.

Well, that’s all for now. Please leave comments below, and thanks for reading! 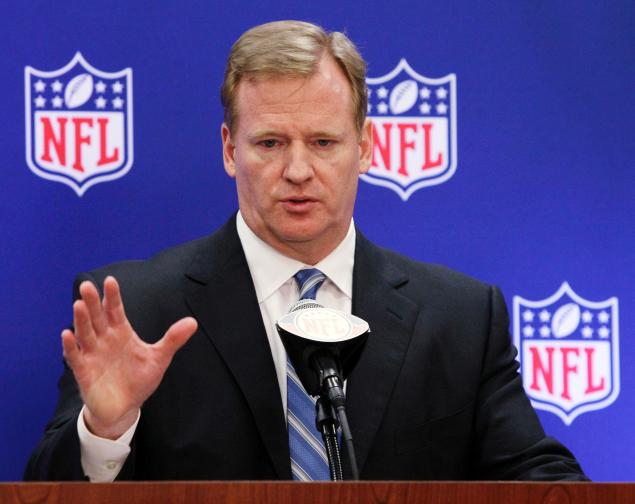