Australia, it cannot be doubted, has produced many world class sports stars, per capita possibly more than any other country in the world. That and the little green god aside we have to take our hats off to number 95 on our lists of the 100 greatest sports stars ever – possibly the greatest sportswoman that Australia has ever produced. Yet why, we wonder, have so few people ever heard of the incomparable Heather McKay?

It could be the fact that her sport was squash (she is not retired): for whatever reasons the sport has not joined the likes of golf and tennis in the megabucks or for that matter mega interest stakes.

It could be, also (and we say this shamefully) that in an oft overlooked sport the female players are generally ignored even more than the male. Whatever the case, it remains that Heather McKay has one of the most outstanding sports records that you will ever hear about.

Domination isn’t quite the word for what she represented in the squash world. She was the ultimate squash player of the 60s and 70s and won 16 British Open titles in a row between 62 and 77. She also won the World Open title when it began in 1979.

During this period she was never defeated. Not once. Never. Hats off to Heather! How many other sports stars have that sort of record? Yes, we couldn’t either.

What was more she also played racquetball and field hockey at top levels. Born in 1941 McKay was defeated only twice in her career (once in 60 and again in 62). When she retired in 1981 she had not been beaten since that day in 1962. 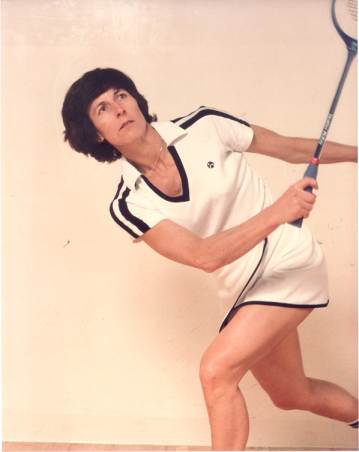 Her first British Open came at the age of 21 and then there was almost a generation of comfortable wins. In 1968 she won the final against Bev Johnson (also an Australian) without conceding a single point.

Retiring at the age of 40 from top-level squash she has remained active in the Masters Level events, winning two over-45 and two over-50 World Championships. To cap it all she was a member of the Australian

Some amazing facts about an amazing sportswoman. Although little known outside of her arena. 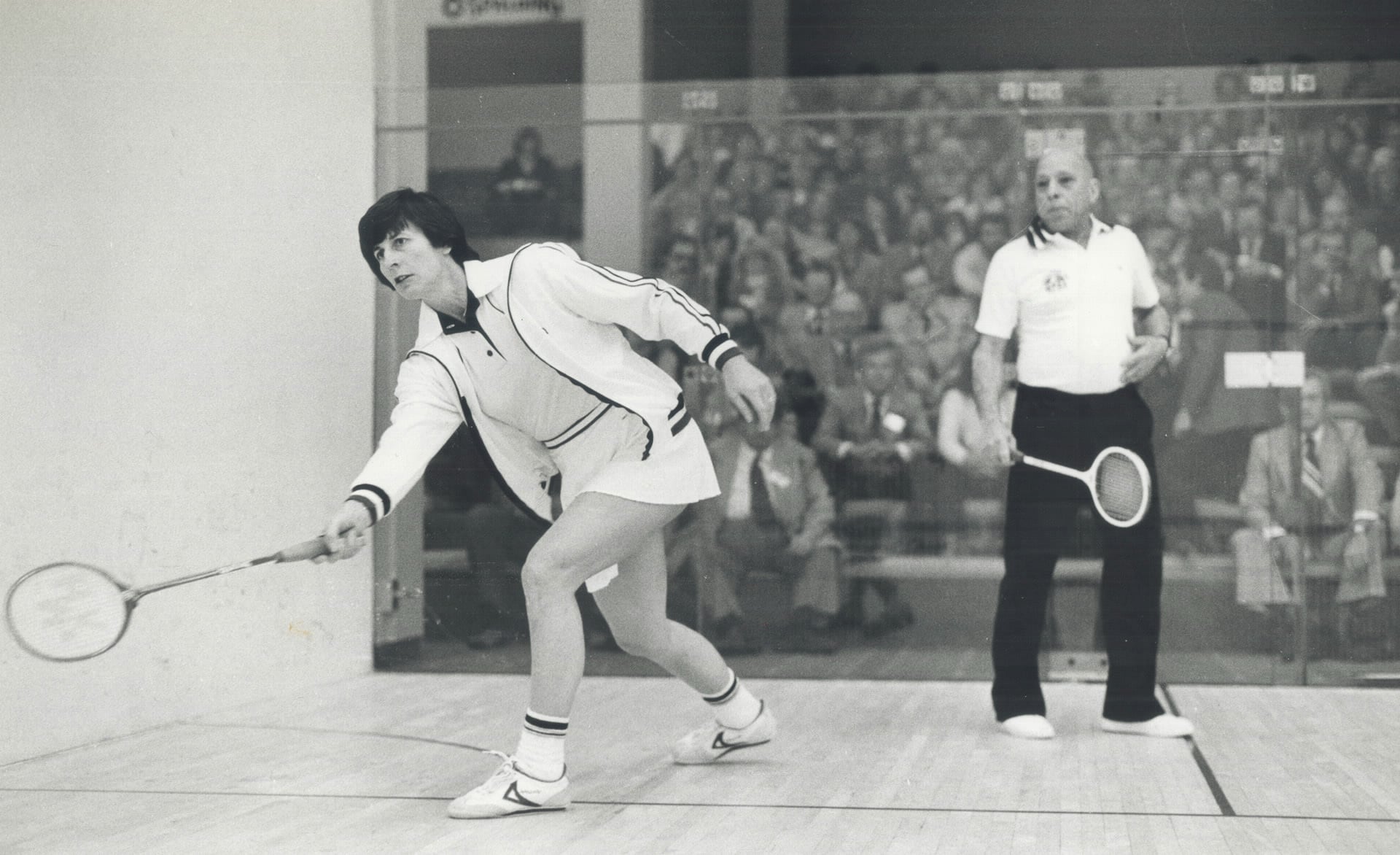